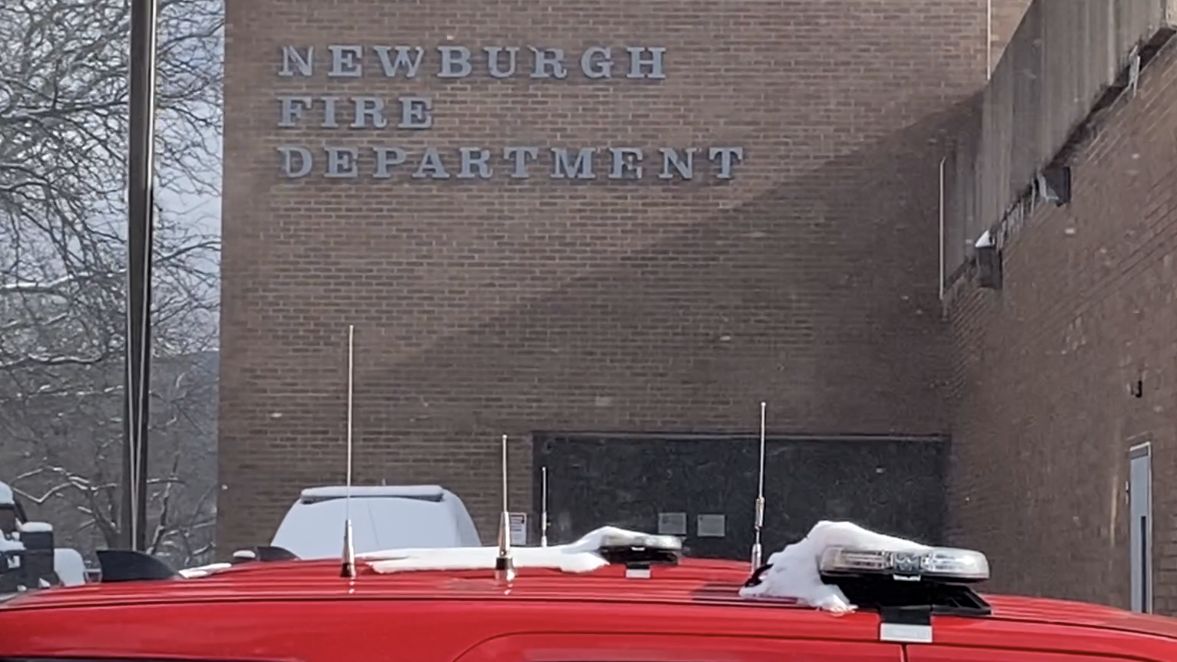 Newburgh leaders have found themselves in another battle with firefighters regarding staffing and skyrocketing overtime costs in the city.

This time, they are not at odds over any potential staff cuts like they were in 2019, but how to use staff the fire department is currently working with.

At Thursday’s city council meeting, City Manager Todd Venning pitched a cost-saving policy that would significantly change workflow for city firefighters. Under the plan, the fire department would staff and operate just one fire engine, bringing daily minimum staff for the department from 10 to seven.

Currently, the department staffs two engines, both which can be dispatched immediately.

Reaction to the proposal was mixed.

When asked her thoughts on the plan, longtime Newburgh activist and grandmother Gabrielle Hill envisioned another debate weighing public safety against public finances.

As Hill and her grandson shoveled the sidewalk on Leroy Place, she said she wants the city to somehow free up funds to benefit young people.

“How we’re allocating funds and finding where we can cut the fat — that’s always important,” she said. “We also live in a city with a lot of youth, and we could really use more funding toward youth programs that help them see their own self-worth and value.”

“It’s ultimately going to result in property loss,” he said.

Bedetti said 28% of the Newburgh Fire Department’s calls are overlapping. If two engines are needed at the same scene, or at separate scenes, other firefighters would have to be called in to staff the second engine, he said, hurting response times.

“There’s so many people coming into this city right now and I love it,” he said during a Zoom interview Friday afternoon. “But what’s gonna happen is the buildings are going to burn … We may lose an entire block just because we don’t have the personnel to get those hand lines in place to put the fire out when it’s small.”

Venning said that based on what he learned through a recent audit, the fire department would be able handle the staff changes and minimize any impact on services.

“Fires in 2019 and 2020 were about four percent of all the activity,” Venning told the council Thursday. “We have to find a way to balance the enormous expense with the actual amount of times we do have fires.”

Bedetti expects the city council to vote on the staffing changes as early as Monday.

On Friday, both he and Mayor Torrance Harvey brought up the tense 2019 budget fight that preceded the layoffs of 14 firefighters to save the city from financial collapse.

Factoring in those cuts and some personnel who are on disability, Bedetti only sees one way to lessen overtime costs: hire firefighters.

“It’s the same old song,” Harvey said of the firefighters’ union’s immediate disapproval of Venning’s plan. “The city manager is responsible for running the city. He deals with all personnel matters. Then what happens is, when they (firefighters union) don’t like something, they drag the elected officials in. If the elected officials side with the city manager, we get harassed and protested.”

Venning did not immediately respond to phone calls and emails Friday.