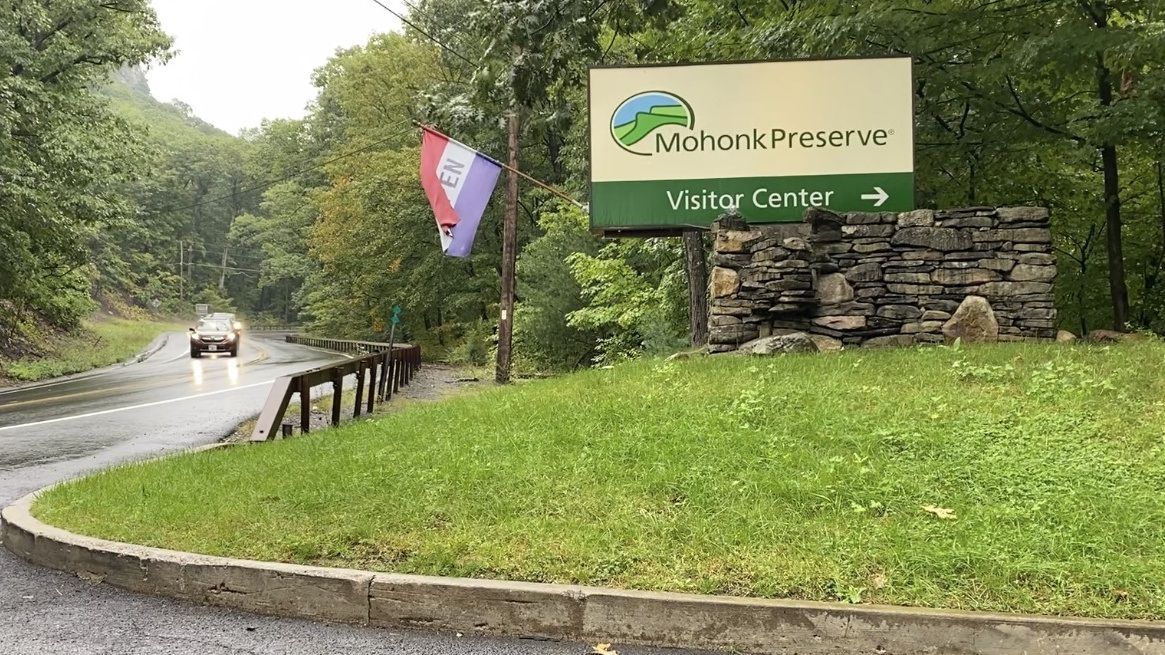 New Yorkers found refuge in the outdoors during the pandemic, and turned to socially distant activities like hiking. But the increase in trail walkers has generated more calls for help.

Avid outdoorsman and Mohonk Preserve Ranger Dan Cassidy said Monday the reason for the increase in activity and accidents in the Hudson Valley wilderness was clear.

“So, COVID was a huge spike because people didn't have anywhere else to go,” Cassidy said during an impromptu interview at a parking area near the preserve’s visitors’ center.

Cassidy said often times, calls come from families who just need help getting back to their cars. Other times, though, hikers become so disoriented that search crews are needed.

“We’ve had people who have gotten lost overnight,” he said.

Often, when a hiker becomes disoriented and lost, he/she has a map, Cassidy said, just the wrong map. Trail maps in user-updated online apps have caused people to become lost, he added.

“Those trails can be misleading, confusing or incorrect, so even if they have a map, they can find themselves in a situation where they can’t figure out how to get back,” Cassidy said.

Rusher said the number of calls for service rose 45% in 2020, and rangers are busy again this year. On average, rangers start a new search and rescue mission once a day.

The experts said hikers need to have clothing, food, water, the supplies to create shelter and the ability to create a fire.

They also advise using a map and compass because phones and batteries have failed hikers before.