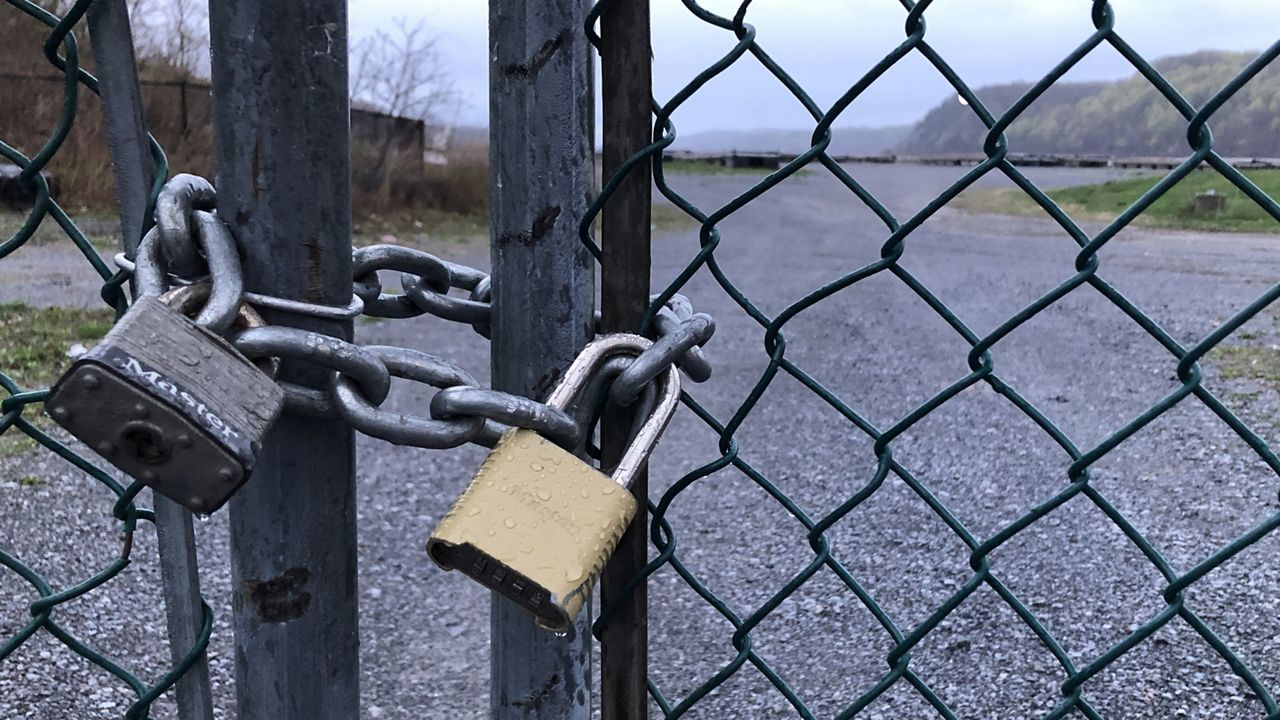 Poughkeepsie Mayor Rob Rolison is threatening the City Council with legal action if its members do not retract a memo outlining the history of a local developer and the waterfront land he plans to develop.

The memo was not retracted, but shared with Spectrum News, along with a cease-and-desist letter sent Friday by the mayor’s attorney. The council’s attorney shared the memo with a temporary task force, whose job is to figure out the best use of a 13-acre property along the Hudson River known as the DeLaval property.

The property has been fenced off from the public since 2016, irking some council members. The task force includes Poughkeepsie residents appointed by the mayor and council members.


The original plan, agreed upon 20 years ago, was for the land to be turned into a business district by JM Development, which is owned by the Bonura family. In recent years, though, company owner Joe Bonura Jr., has suggested putting high-end apartments on the site, though some past studies have found the site is not suitable for residential development.

The council’s attorney compiled publicly available analysis, letters and agreements between the city and developers on a plan to build space for restaurants, stores and office space. To complement the development, the city would handle construction of a promenade that would be noticeable to travelers on the Mid-Hudson Bridge, just north of the highly visible property.

Records attached with the memo indicate a business district would offer the greatest benefit to city residents and attract tourists.

Rolison responded to the memo in a strongly worded cease-and-desist letter through his attorney, saying the council is not allowed to hire an outside attorney for general legal counsel. Rolison is demanding the council retract the memo and issue a statement saying the documents presented do not reflect the city’s view on what should be done with the property.

Ward 4 Council Representative Sarah Brannen said the memo was not a manifesto, but a compilation of important information to help the council’s task force work on short- and long-term plans for the waterfront.

“I think this is, unfortunately, a sign there’s not a willingness to sit down and talk things out in a reasonable way,” Brannen said during an interview at the fenced DeLaval property. “Instead, we’re getting bullying tactics from Mayor Rolison and Joe Bonura. It’s really unfortunate.”

Reached by phone Friday afternoon, Rolison said by releasing the memo through an outside attorney, the council is violating a judge’s order from January that it must only use the city attorney’s office for general legal counsel.

“If you and the City of Poughkeepsie Common Council do not take corrective action on or before April 19, 2021, we will have no choice but to take further legal steps to protect Mayor Rolison’s legal rights,” wrote Rolison’s attorney, Jaclyn Goldberg. “We trust that won’t be necessary.”

Bonura said Friday he plans to provide information to supplement the council’s memo to show “the full picture.”

“The memo does not tell the full story. The memo only tells part of the story,” he said. “With a 20-plus-year history, there’s a lot more to the story than that memo...I’m hoping the task force will keep an open mind and have meetings, and allow me to come to the meetings. Unfortunately, there’s no one left in the city who’s been working on this the whole time. It’s just me.”

Bonura could not immediately provide documents Friday to counter the council’s documents, which indicate a long-held agreement to build a business district, and not apartments. Bonura said he will provide the additional information, possibly after the task force’s Wednesday meeting.