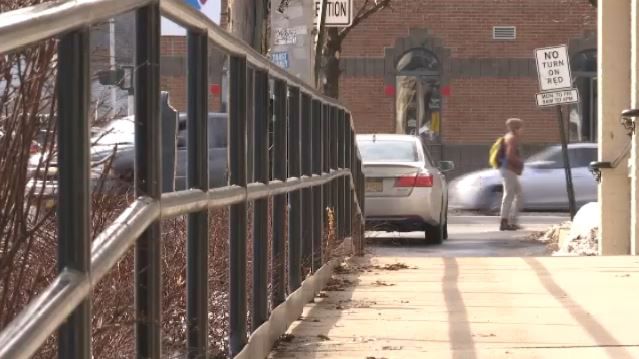 Community Pushes for Support of Legal Licenses for Undocumented Immigrants

Antonio Clara, a volunteer with the community group Nobody Leaves Mid-Hudson, has several relatives who go through the nerve-wracking experience of driving to and from work without a driver's license.

"My brother is working overnights, so sometimes he will have some trouble," Clara said. "Sometimes the police stop you for no reason, so he needs something to demonstrate that, 'I'm here, and I've tried to do everything right.' But when we don't have licenses, that's a big problem for us."

NLMH is now lobbying even harder in support of the Green Light Bill (A10273 and S8680), which would increase privacy measures in the application process, allowing undocumented immigrants to get licenses.

NLMH Ulster County Organizer Diana Lopez said she is confident the bill is going to see some action during this legislative session.

The activist group has been asking councils and boards throughout the Hudson Valley to pass resolutions and write letters to Albany in support of the bill.

Woodstock's board collectively said yes, and Middletown's common council is considering doing so after a large demonstration held by NLMH at the council's Tuesday meeting.

On February 12, the group is planning a demonstration at the capitol building, to pressure legislatures into promoting and passing it.

Lopez said at least three democratic senators and four assemblymembers have pledged their support, while some others, like District #39 Senator James Skoufis, have voiced concerns about their more conservative constituents.

"He said we have to educate them a little bit more and if he hears from them," Lopez said of a recent communication with the senator, "then he will probably support it."

NLMH could head to Kingston next, Lopez said, as part of lobbying efforts to support the Green Light Bill.