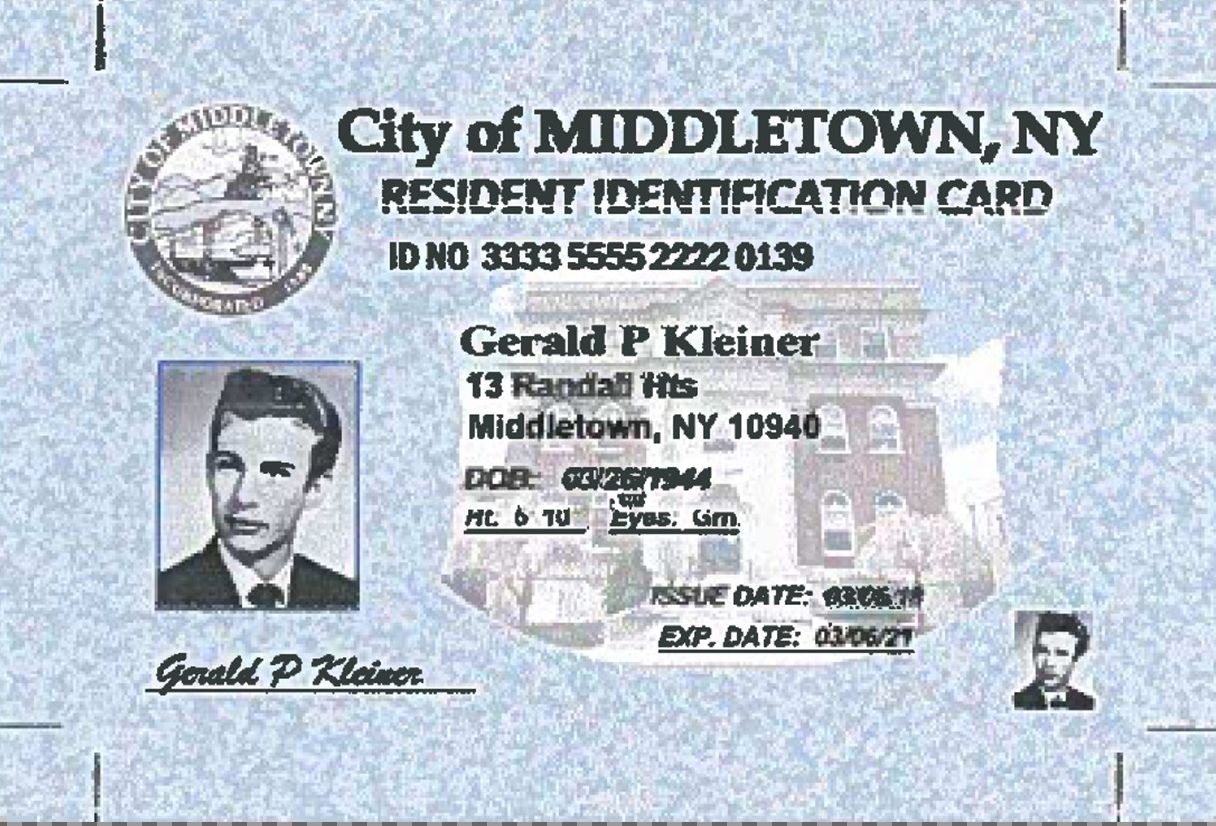 A big resolution was on the table Monday night at the city council meeting: whether or not a municipal ID card program should be approved. The latter won.

For two years the advocacy group 'Nobody Leaves Mid-Hudson,' with support from Mayor Joseph DeStefano, campaigned for the program. It was a packed common council chamber in Middletown as members voted unanimously to approve it.

"It'll contain just basic information about the person. Date of birth, name, and we have options of putting a signature on it," said Jospeh DeStefano, Middletown city mayor.

The card would also have a person's address, height and photo. The program would be open to anyone living in Middletown who could use it.

"Also there's, you know, individuals who might be homeless, or a senior citizen who might not have the income to go buy a license for $80, or [people who] don't drive anymore. This would be a much cheaper version," said Ignacio Acevedo, Nobody Leaves Mid-Hudson lead organizer.

If the resolution passes, the card would cost $15 for adults to get an ID, and $7 for minors, veterans, disabled people or senior citizens. That fee may be waived at the city clerk's discretion.

To get the ID a person must have proof of identity and residency.

Participating businesses may choose to give discounts to card holders — the rec department or pools may accept it as entrance, or a police officer may be able to use it to help victims of crime.

The mayor says the only opposition he heard of came from those who initially were not clear about it's uses.

"You cannot be a non-citizen and vote. You can't be a person, at least in New York, and get a driver's license with this ID. It's a city ID card," said DeStefano.

While the card will help people use city facilities, it also cannot be used to get on an airplane or obtain a driver's license.

The city will buy equipment to make the cards and the program is scheduled to go into effect in February 2019.