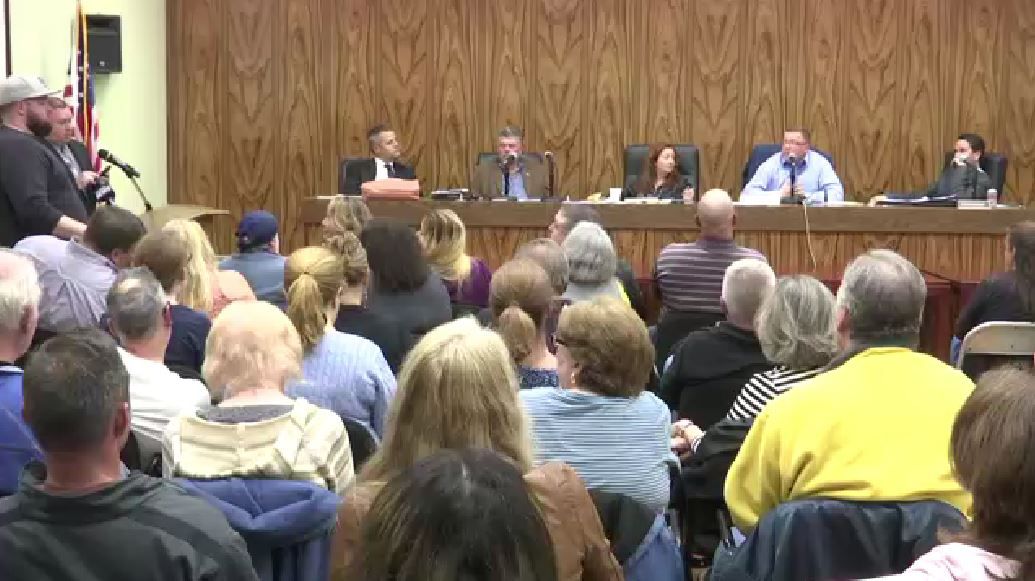 Chester looking into moving to ward system of government

CHESTER, N.Y. -- The town of Chester is looking into moving to a ward system of government.

The town board met Wednesday night to discuss a proposal which would geographically divide the town into different wards, with different members representing each area.

Supporters say it would make sure representation was more balanced. They stressed the idea of wards having the same number of people within its boundaries, especially given the development of "the Greens of Chester" a subdivision of "Whispering Hills."

This is a predominately Hasidic community, which could be home to thousands upon completion.

"Well, it'll make sure that every part of town is fairly represented, instead of any one part of the community, any special interest groups perhaps flooding an election and trying to take over an entire town board of five people,” said Assemblyman James Skoufis.

Both Blooming Grove and Mamakating voted to change to a ward system, with both communities seeing an influx in the Hasidic community.

A public vote on this issue can't happen until 2019, due to town law.