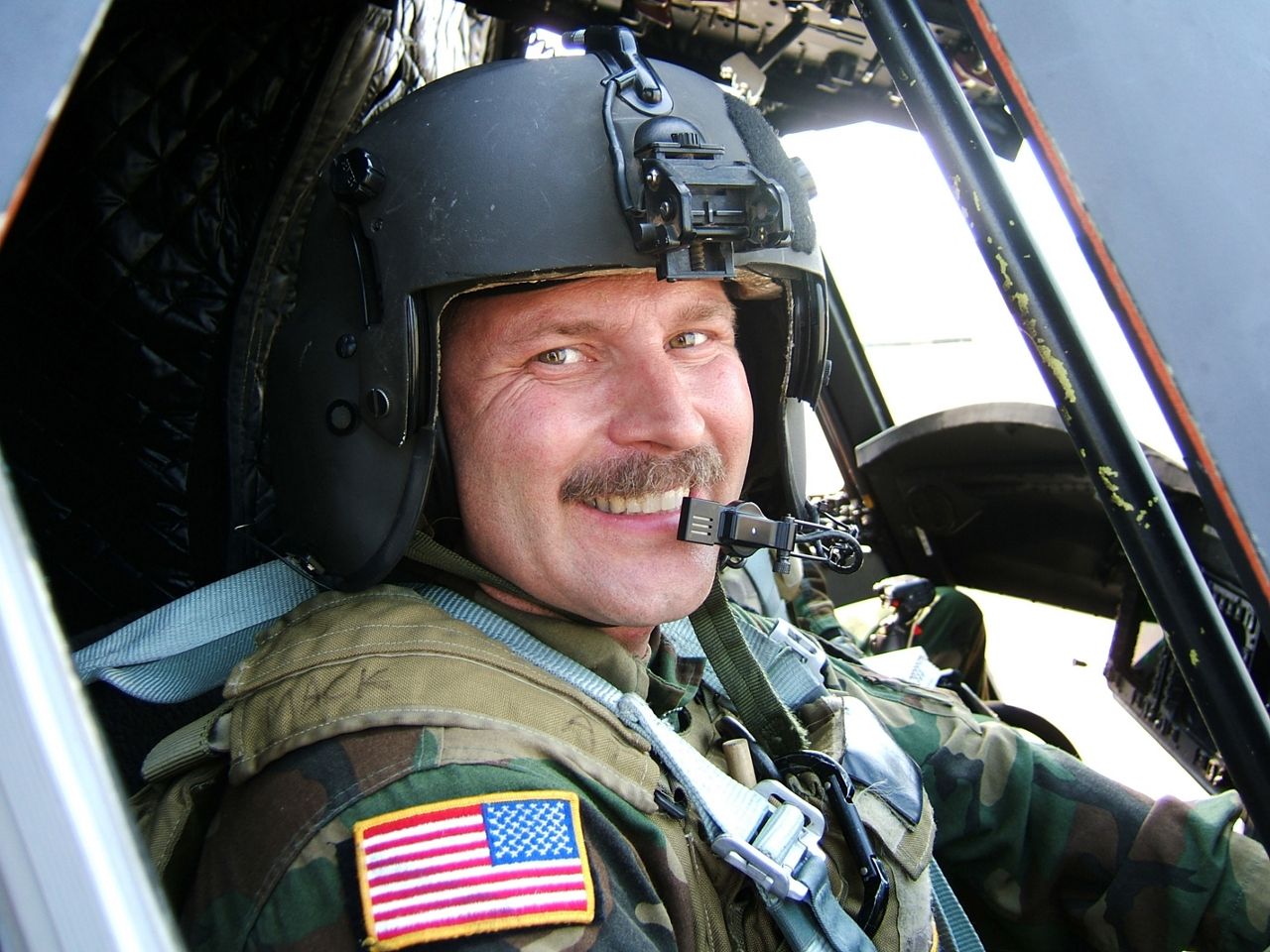 The movie "12 Strong" opens in theaters Friday, and it has a special connection to an Orange County man.

The movie is about a Special Forces unit that is deployed to Afghanistan after the terrorist attacks of Sept. 11, 2001, and joins with local Afghan warlords to fight against the Taliban. Orange County Emergency Services Deputy Commissioner Alan Mack is depicted in the movie. He was a helicopter pilot who brought over the Special Forces unit.

"We had to utilize what we call a Terrain-Following Radar, or we say we're going to TF, and it's like playing a little video game in the cockpit, except the result is you don't have another life," Mack said. "You get killed. And the interesting thing with that is it had never been done before. And not only had it never been done, it had never been done at those altitudes. So nobody was sure it would really work."

Mack was at the premiere earlier this week with some of the veterans with whom he served, plus the cast of the movie. He says parts of the movie really spoke to him.

"I got goosebumps. And I wouldn't call them memories, I would just call them emotions, flooded back in that I hadn't felt in years, which was just amazing. So they did a really good job," Mack said.

The Orange County's Veterans Service Agency and Executive Office are partnering to host a free showing of the movie for veterans on Wednesday, Jan. 24 at Monroe Cinema, but you must reserve your seat by contacting the VSA.