Beet juice on highways? A look at other snowy road treatments

When it comes to treating roads and trying to prevent icy conditions, road salt is not the only weapon in the DOT’s arsenal. Salt solution, calcium chloride, sand, and even beet juice help combat icy roads.

Road or rock salt is the most commonly used method to treat roads.

As the salt dissolves on the road and turns into more of a saltwater solution, it drops the freezing temperature of that water to about 28.5 degrees, which makes any ice easier to melt.

Friction from vehicular tires and solar radiation increase melting even more by raising the near-surface air or contact temperature. It is natural, and overall, can be easily attained. 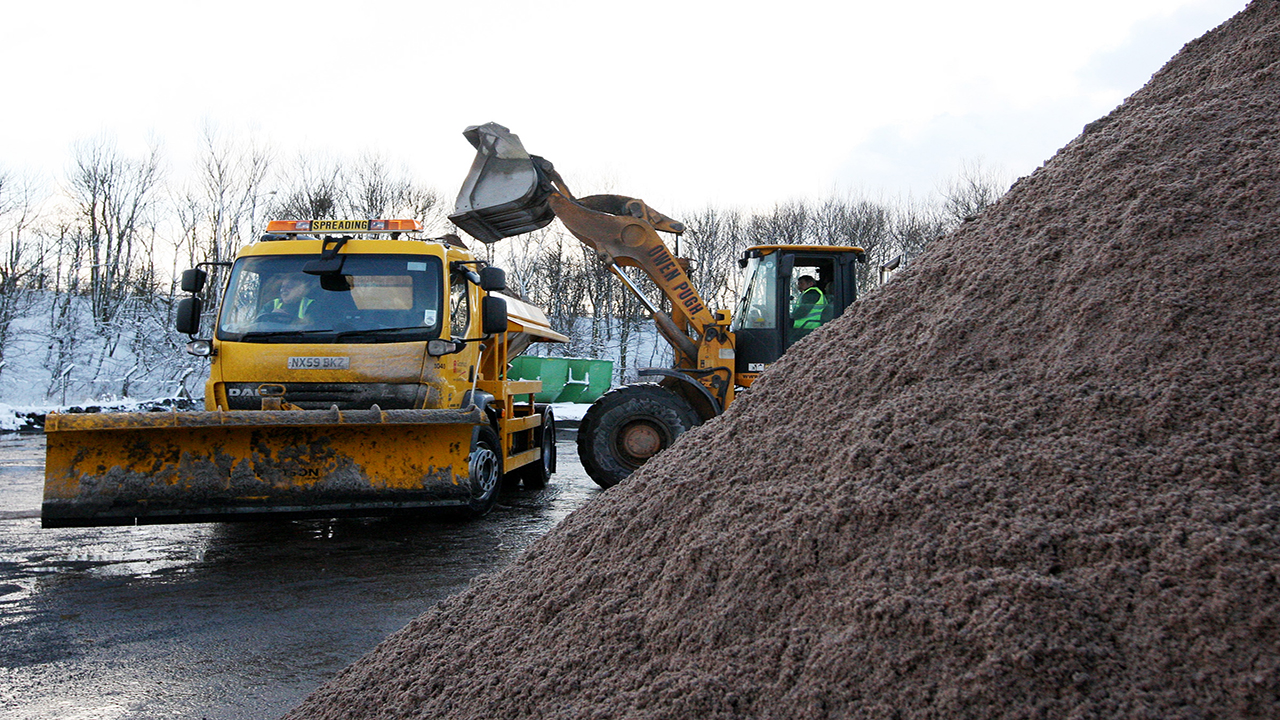 However, there are some downsides to rock salt.

First, it only drops the freezing temperature a few degrees. As the air temperature gets colder, it becomes less and less effective, especially below 20 degrees. At 10 degrees, it almost completely loses its effectiveness.

Second, it can contaminate natural freshwater waterways, which in turn can compromise our drinking water or hurt the natural wildlife. This is why there are restrictions on the amount of rock salt used around the country.

Just this past month, the Adirondacks passed a measure to limit its use.

Sometimes, water is added to the rock salt beforehand to enhance its melting capability. It works similar to plain rock salt, except it takes out the dissolving process and can get to work faster on any icy conditions.

Its limits and possible environmental contamination, however, are similar to plain rock salt.

A calcium chloride solution is another and newer method to treat icy road surfaces. The difference is the freezing point.

While salt does drop the freezing point a few degrees, calcium chloride can reduce it as much as 50 degrees. This means it continues to be effective even at colder temperatures and works faster than traditional rock salt.

While cost is an initial drawback, because it is more effective than rock salt, fewer treatments are needed and ultimately cost less for the community. It is also less corrosive than traditional salt and not as harmful to the environment. 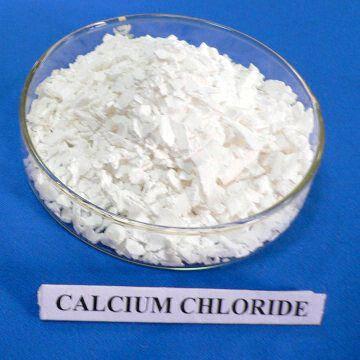 Sand is another alternative to treat the roads. However, sand does not melt the ice or snow but provides better traction. The benefits of sand are that it is cost-effective and environmentally friendly.

It just doesn't work as well, especially on a mass transit scale.

The last method we’ll discuss is the one that Dwight Schrute champions, and that’s beet juice.

Much like a sodium chloride solution, it drops the freezing temperature of water to as much as 20 degrees below zero. This makes it more effective, especially in colder temperatures.

It’s also less corrosive and less harmful to the environment. The downside is the cost because of the amount needed on a mass scale and possible runoff into local waterways.

The sugar in beet juice can also attract different kinds of bacteria. 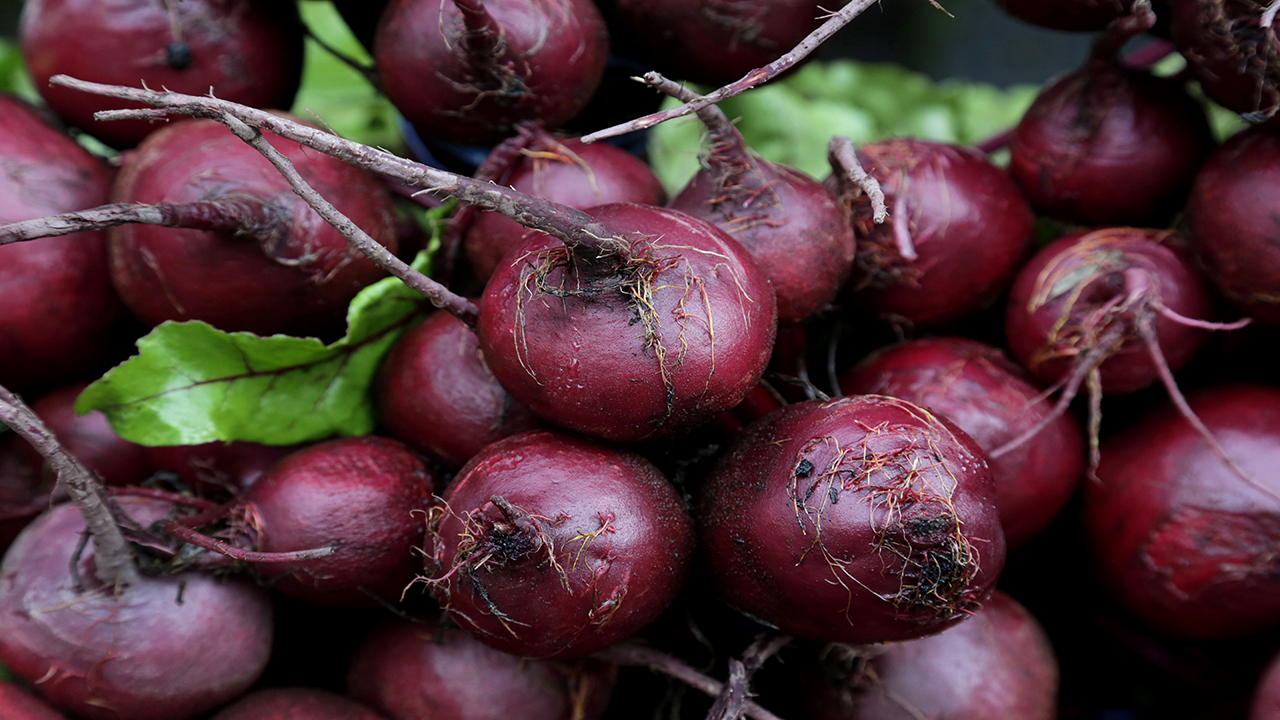 As you see, it’s not just rock salt but an arsenal of options to treat your local roads. What your local office uses depends on the cost/benefit analysis.

The best option is to remember and practice your winter weather driving skills.