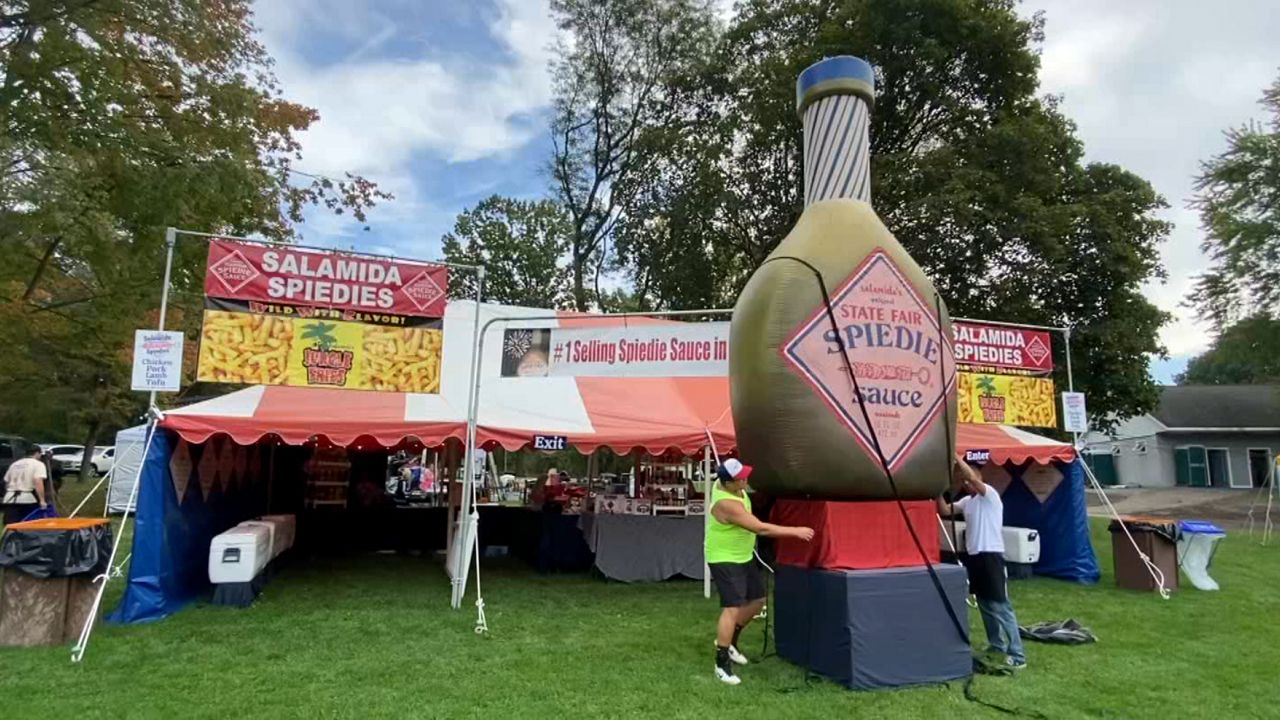 Spiedie Fest starts off with food, music and fun

One of the biggest festivals in the region is officially underway in the Southern Tier. After moving to the fall last year, Spiedie Fest is back in its normal summertime season.

The Spiedie Fest and Balloon rally started Friday and was highlighted by a performance from Brian Kelly from Florida George Line.

Tens of thousands are expected to come to Otsiningo Park this weekend for a taste of the popular sandwiches and more. Hot air balloon launches will go off throughout the weekend, but there will be no fireworks this year.

The festival, in its 38th year, also includes musical performances from Lou Gramm, a founding member of Foreigner, on Saturday, and Gary Levox, formerly of Rascal Flatts, on Sunday.