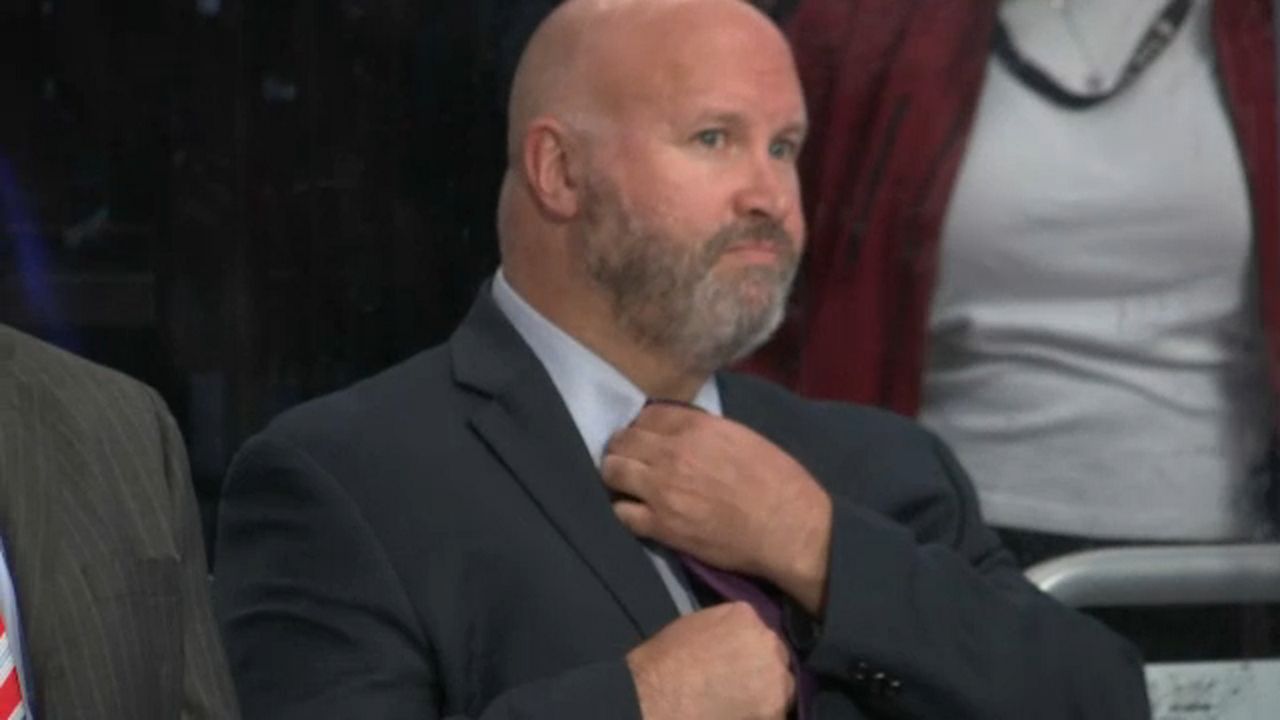 This past week, Syracuse Crunch head coach Benoit Groulx signed a contract extension with the Tampa Bay Lightning to remain the head coach of the Crunch next season.

Meeting with the media for the final time this season, Groulx expressed his gratitude for being able to continue to work within the Lightning organization.

"I know what my job is and what I have been hired to do. I love Tampa Bay's organization. In this profession, you want to find place where you are happy where you are at, and I love Syracuse the city, the organization and the fans," said Groulx.

But while Groulx makes no secret about his affection for the city of Syracuse, he also makes clear his overall goals are to coach in the NHL.

Groulx said Sunday that if an opportunity were to arise as a head coach or an NHL assistant he would "look at it closely," but for now he is glad he's still in Syracuse as the Crunch coach for next season.

In five seasons in Syracuse, Groulx has amased a record of 180-100-21-21. His win percentage is good for second in Crunch history.