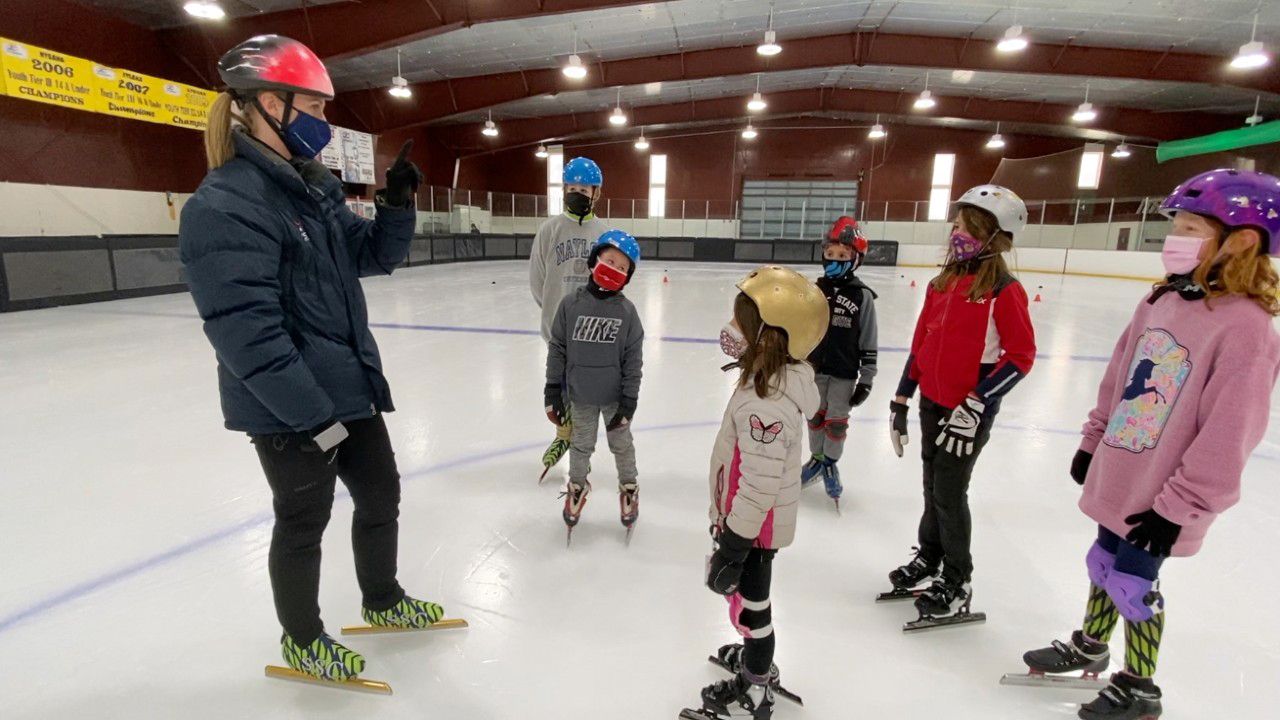 A local speedskating instructor was recently named the "Volunteer Coach of the Year" by the U.S. Olympic and Paralympic committee.

That coach is Cherise Wilkins.

Her resume is impressive and extensive.

“The last major competition I did was Olympic Trials for short track," Wilkins said. 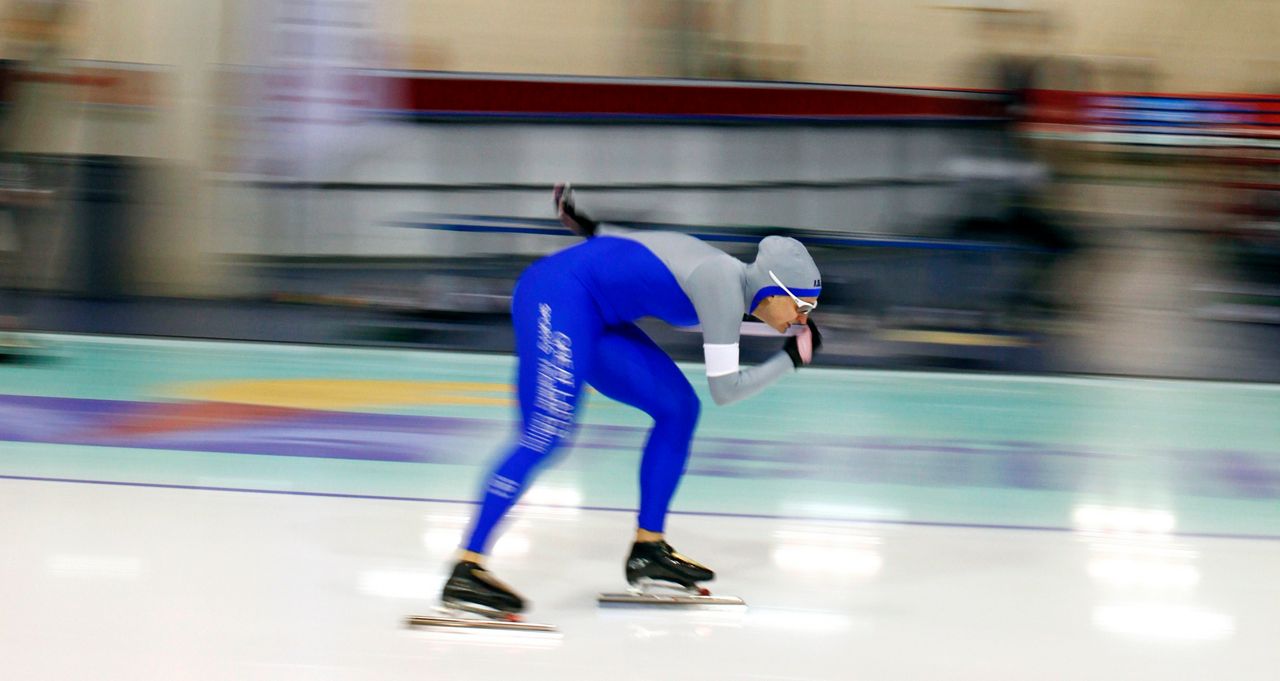 She has competed in the World Cup and Olympic Trials. The Camillus native has won multiple national and North American championships.

“You want to be on the big track today? Are you sure? You’re sure you’re ready? What did I set up the little track for then?" Wilkins said as she chatted it up with the little guys.

Now her life isn’t so much about competing. It’s more about coaching.

“Look how much farther you can get it," she said as she demonstrates where the skate should be.

On Tuesdays and Thursdays, the Level 2 certified coach starts with the little ones.

“Two laps, from the start. Everyone on the line," she yelled.

“Oh my God, their energy. They make me laugh every day. They’re the sweetest kids ever," Wilkins said.

She's teaching them the basics.

“I absolutely love watching them improve. To see their pride in themselves, it’s the best part of the whole thing," Wilkins said with a smile.

“Everybody here can end up on some national team if they wanted to. Absolutely, everybody has the heart, the dedication, the passion. To do it and go there if they so wish," Wilkins said.

Her laugh and smile are infectious and so is her love for the sport.

“You push with one, and it comes back," she demonstrates.

She’s loved by all of her students and the parents who watch from outside the glass. One even referred to her as a "hidden gem” in the city.

“I love them so much. I love being a part of their lives. To have them appreciate me a little bit it does feel really darn good," Wilkins said.