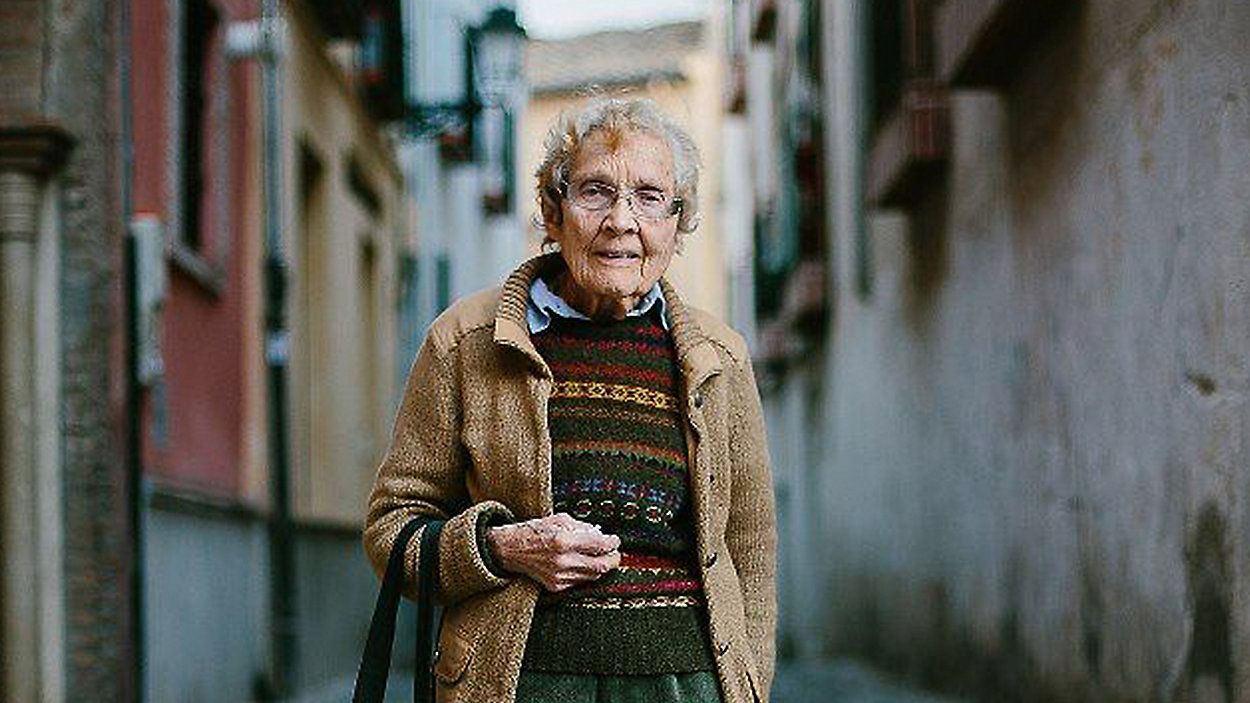 Almost a year after a 93-year-old woman was brutally murdered in her Syracuse apartment, the woman responsible admitted her guilt on Wednesday.

Victoria Afet accepted a plea deal Wednesday in the murder of Connie Tuori at Skyline Apartments.

“Justice was served from the standpoint of that’s what the legal system can do," said Tuori's nephew, Tom Tuori. "But you know, as I think any family who went through something like this will tell you, there’s no real justice.”

Connie Tuori’s family, along with more than a dozen Syracuse police detectives, filled the courtroom. They watched as 23-year-old Victoria Afet pleaded guilty to first-degree murder and other charges.

Defense attorney Susan Carey said, “It became very important to Miss Afet to accept responsibility for what occurred with regard to Ms. Tuori’s passing. We worked diligently with our client and (assistant district attorney) Mrs. McGunnigle to fashion a plea deal that was accurate and complete with regard to the events.”

In total, 23 year old Victoria Afet is agreeing to to 29 years to life for robbery, assault and the murder of Connie Tuori. @SPECNews1CNY pic.twitter.com/udGgiK2cia

According to documents from the Syracuse Department of Law, Afet had a history of contacts with Syracuse Police dating back to 2007, including for the robbery of another Skyline tenant shortly before Tuori’s murder.

Afet will serve 29 years to life for that robbery, the murder charge and a 2020 assault.

The judge also addressed specifics of this case.

Of course, feeling the greatest impact was the victim's family.

“There’s not many people like he," Tom Tuori said. "She’s truly one of a kind and a treasure in our family.”

Six other charges against Afet were dismissed as part of the agreement.

Afet will be sentenced on April 28. As part of the deal, Afet waived her right to appeal.

Afet was arrested and charged in February 2021 homicide of Tuori, who was found dead in her Skyline apartment about three weeks after her death, according to police.

Afet is on video following Tuori into her home in Skyline Apartments, according to police. Afet previously pleaded not guilty to first-degree murder and first-degree robbery.

Tuori's death led to calls for improvement and more security at Skyline, a challenge that has continued for nearly a year.