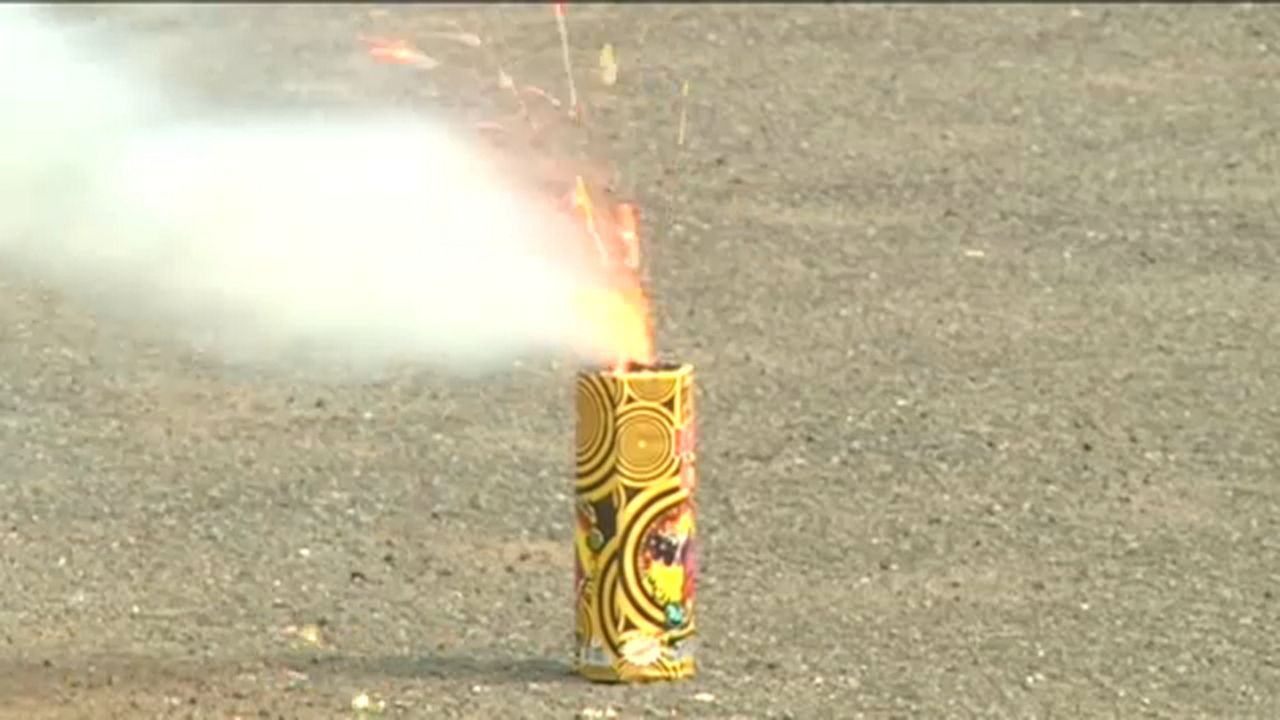 Which fireworks are legal and illegal in New York?

Certain types of fireworks were legalized in New York state a few years ago. But what is legal and what is illegal?

Only ground-based fireworks that emit showers of sparks, handheld wood sparklers, party poppers and snappers are legal to buy and use in New York.

If you're caught setting off illegal fireworks, you could be charged with disorderly conduct and-or reckless endangerment, which is a felony.

Fireworks may also violate noise ordinances in many villages, towns and cities.