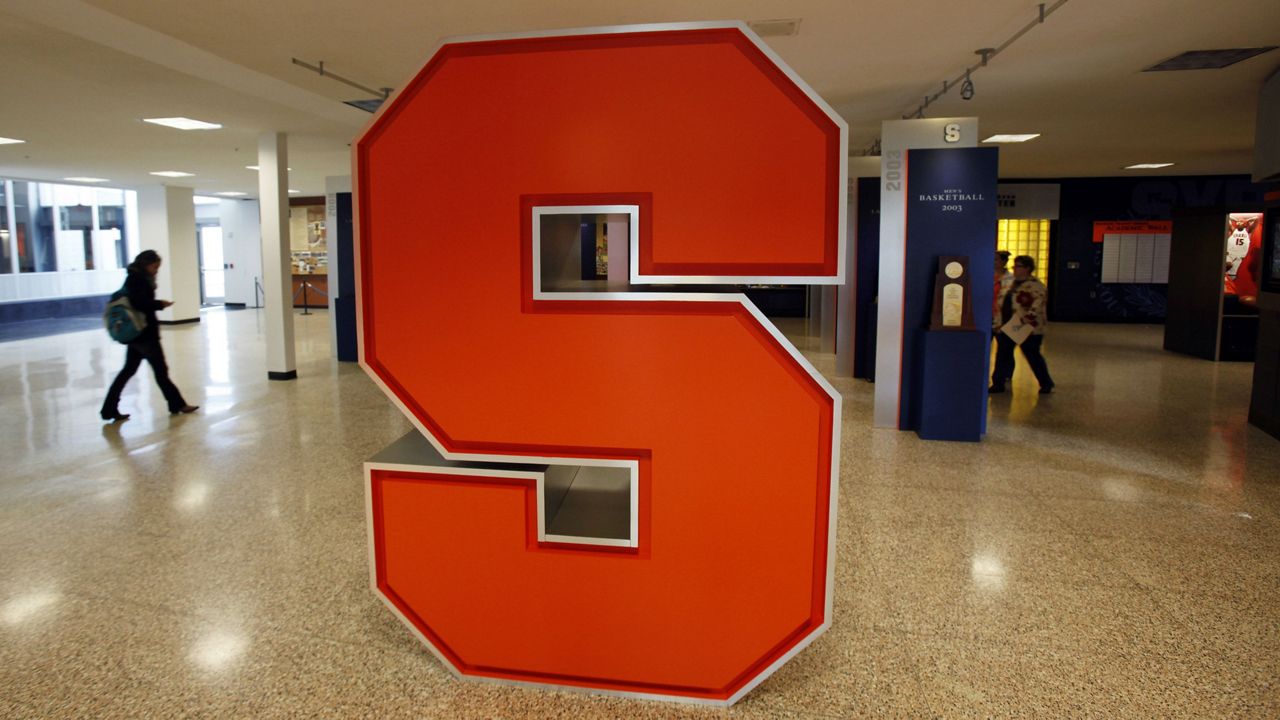 Another racial incident has been reported at Syracuse University — the second in a week — according to a Facebook post by the university’s Department of Public Safety.

It says graffiti using language that is derogatory to Asian individuals and additional vandalism was found in a bathroom stall in the Physics Building. One physics professor said the vandalism is actually not new, and he first noticed it a few months ago, but someone reported it for the first time last night.

This comes after students announced a sit-in at the university's Barnes Center until Thanksgiving, pushing for SU to make changes, saying they are disappointed with how the situation has been handled.

In a statement, Chancellor Kent Syverud said he is asking for immediate changes regarding how the university responds to bias incidents. He writes the plan should be finalized by next week and has asked the dean of students to look over the code of conduct and suggest changes.

Nearly 100 students spent their day Wednesday sitting inside the Barnes Center and compiling a list of demands for the chancellor, one of which calls for the expulsion of any student involved in the incident. Another requests a "same race" option for roommate selection.

"I think we have to be very careful how we word it because we don't want people to say, 'well, are we going backward in how we want it?'" said Symone Roberts, a junior at SU. "But as a black student at a predominantly white institution, I understand why we'd want to be around living with students who look like us."

The students say if their demands are not met by Wednesday, November 20 at 3 p.m., they will call for Chancellor Syverud to resign. They have even already started a petition for it.

"This school like really preaches they want to be inclusive," said Maya Goosmann, a freshman at SU, "I think if you say you want the school to be an inclusive and safe space you need to act on it."