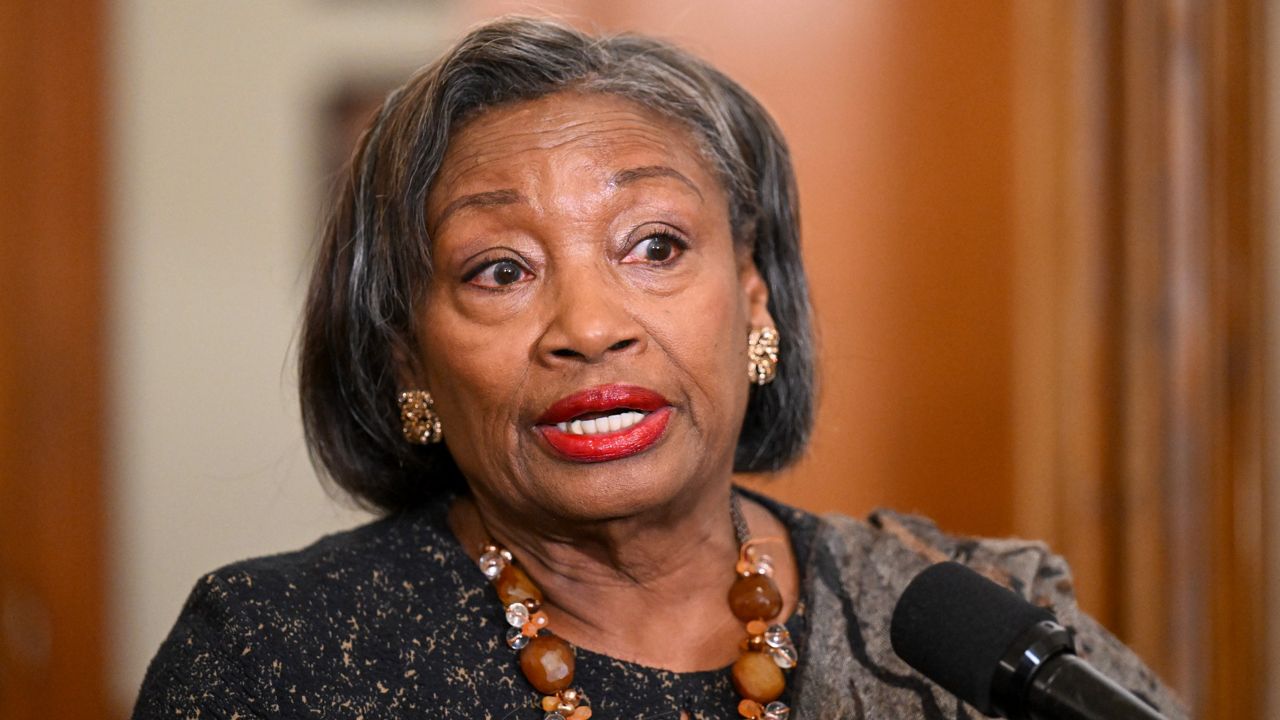 Back to work in the State Capitol, Democrats are adopting a rule change that will expand the size of its Senate Judiciary Committee by four members.

The move comes as many Democrats have announced publicly that they plan on voting against Hector LaSalle, who governor Hochul nominated last month as New York state’s Chief Judge.

The Committee will jump from 15 to 19 members

It comes at a time when @GovKathyHochul has nominated Hector LaSalle as Chief Judge, who many Senators oppose. His nomination must clear Judiciary Cmt.

During an interview on inside City Hall, Senate Majority Leader Andrea Stewart-Cousins defended the rules change ahead of the vote.

“The interest in serving on this committee has grown exponentially,” she said. “There are a lot of members who want to be a part of of it, and so we adjusted it. Again, not as much as it was in 2018, but now it is more reflective of the people who have a desire to be on it. People who wanted to return to it.

While Stewart-Cousins has not said publicly whether she will support LaSalle, some Senate Democrats, including Stewart-Cousins’ top deputy, have joined with progressive leaders to denounce LaSalle’s voting record as too conservative. Others oppose LaSalle because he was a prosecutor, and they’d prefer a new direction for the court — preferably with someone who once served as a public defender.

“I think that the concerns that have been voiced about the nominee aren’t new. The reality about how people are looking at these courts is really never been more magnified than over the past year,” she said.

If Hochul can get LaSalle through the newly configured judiciary Committee, she may need Republican votes for approval from the full Senate. And Republican leaders say they are keeping an open mind.

“Our conference believes he should get a fair hearing,” Senate Minority Leader Robert Ortt said. “Members should not come out before they have even had a chance to hear from him, talk to him, and say I’m not voting for him. Full stop.”

The Senate has promised to give LaSalle a hearing, despite objections to his record. They have yet to schedule that hearing, but it’s expected sometime this month.