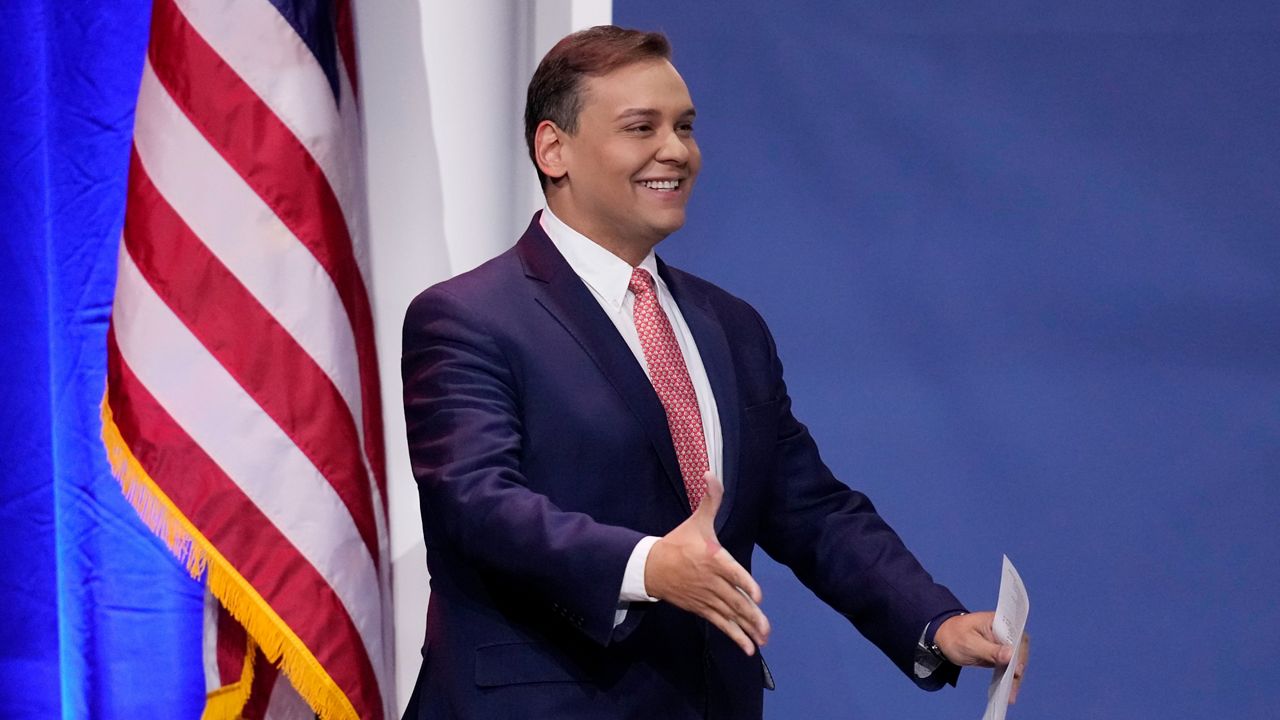 George Santos facing scrutiny over finances, including how he came into wealth so quickly

As a candidate in 2020, in a filing to the U.S. House clerk, George Santos disclosed no assets or income — just that he’d been compensated in excess of $5,000 by LinkBridge Investors.

Two years later, in a filing ahead of a race he’d go on to win, Santos disclosed an apartment in Rio de Janeiro, checking and savings accounts and dividends from his eponymous Devolder Organization of between $1 million and $5 million.

That, in addition to a salary of three-quarters of a million dollars.

“I’m opening my own shop,” Santos had explained Monday on Political Personalities with Skye with host Skye Ostreicher. “I’m going to do my own consulting like I used to do for LinkBridge. And it just worked because I had the relationships and I started making a lot of money. I fundamentally started building wealth.”

The finances of George Anthony Devolder-Santos, including how he came so quickly into wealth, are under scrutiny as the Republican congressman-elect admits to fabricating much of his backstory.

“Did I embellish my resume? Yes, I did. And I’m sorry,” he told Ostreicher.

Santos acknowledged essentially lying about where he graduated from school, the financial firms he worked at, the fact that he was formerly married to a woman and whether his family escaped the Holocaust.

But the few interviews Santos granted Monday did not cover in-depth his company and how he made his money.

Fillings from the Florida Department of State show Devolder Organization was registered as an LLC in 2021 a couple of months before Santos launched a bid for Congress a second time.

They also show Santos filed for a reinstatement earlier this month a day after the Times investigation broke.

“Given all of his lying,” Goldman told NY1 on Tuesday, “was he also using this very new entity that all of the sudden increased his net wealth into the millions, from having no net wealth in 2020, was this created in order to avoid the campaign finance laws?”

Santos’ Federal Election Commission filings for his 2022 campaign show he loaned more than $700,000 to his bid, nearly as much as his Devolder Organization salary.

That was the cycle he disclosed: no assets or income to the House clerk.

“There are all sorts of very shady and suspicious dealings that warrant more investigation in part because he’d admitted to lying about so much else,” Goldman said.

An earlier version of this story incorrectly identified the year the Devolder Organization was registered as an LLC in filings from the Florida Department of State.