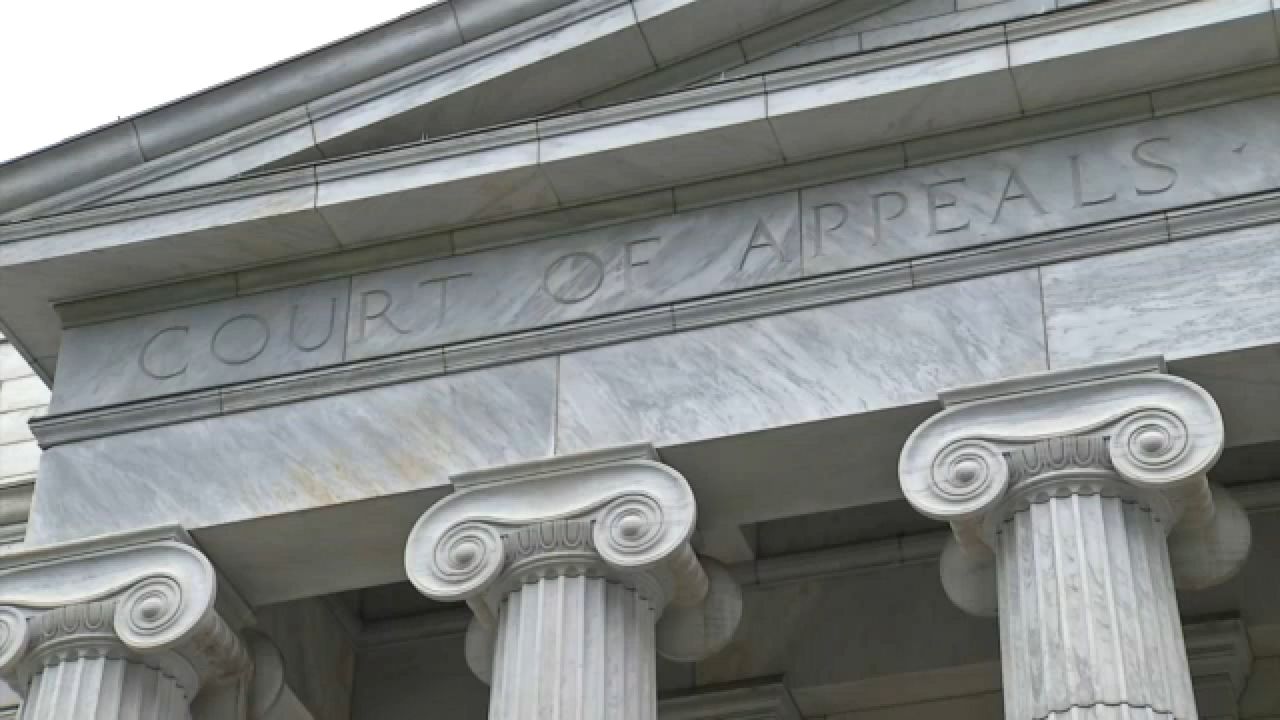 Pushback is growing from progressive lawmakers and labor unions across the state in response to Gov. Kathy Hochul's nominee to lead New York's highest court after they sought someone without experience as a prosecutor and a more liberal voting record.

Hochul on Thursday announced her nomination of Appellate Division Second Department Presiding Justice Hector LaSalle to be the state's next chief judge.

LaSalle would be the first Latino judge to lead the Court of Appeals if senators confirm him.

"The Court of Appeals is the highest court in the land, and it is a position of great authority and prestige," Hochul said Thursday. "And I wanted to make sure that I found an individual who had the experience. He presides over the largest appellate court in the nation right now, and also has the right dispositions. Someone who is collegial and collaborative, who can bring the court together, as well as managing a very large court operation."

But progressives have questioned a handful of LaSalle's past decisions permitting lawsuits that intimidated union leaders, and a 2017 decision where he joined a ruling unconstitutional parts of the attorney general’s probe of fraudulent medical clinics run by anti-abortion crisis pregnancy centers. Advocates say he's too anti-union and anti-abortion to lead the state court system.

"Justice LaSalle has a deep and very clear record that is unacceptably conservative for New York," said Peter Martin, director of judicial accountability with Center for Community Alternatives. "His opinions on the Appellate Division are anti-union, anti-abortion, anti-due process and more...There is nothing he could say in a hearing that would change what he has already done."

Sen. Brad Hoylman, who chairs the Judiciary Committee, said he and his Senate colleagues share concerns about LaSalle, who previously served as a deputy attorney general and assistant district attorney. Progressives fear a former prosecutor will shift the court's decisions to the political right.

Hoylman said senators on the committee are preparing a lengthy list of questions for the nominee.

"This is a high bar we're going to require of this nomination, and we'll be thoroughly reviewing his record, his opinions and his visions for New York state's court system," Hoylman said in the Capitol on Thursday. "I look forward to sitting down with him. I've never met Justice LaSalle.

"Colleagues in the Senate and I have articulated concerns previous and they still stand,​" the Manhattan Democrat added.

A growing number of senators on the committee who will oversee confirmation hearings were quick to condemn the nomination, saying they won't vote for him. Additional Democratic senators continued to release statements against LaSalle into Thursday night.

Deeply disappointed in the Governor's nomination of someone with a clear anti-union, fundamentally conservative record on the bench to be Chief Judge of the New York State Court of Appeals. I'm a hard no on Justice LaSalle's nomination. https://t.co/JaNYyfe2mj

Today @GovKathyHochul had the opportunity to nominate a Chief Judge that prioritizes the needs of vulnerable New Yorkers. Instead she chose one of the most conservative justices on the appellate bench. I hope my colleagues join me in voting NO on Hector Lasalle.

In Oct/Nov, @GovKathyHochul came to our communities to curry Black votes. This week she's tried to push through bail reform rollbacks & just nominated a former prosecutor to our highest court

It's indefensible to ask for Black votes and then work to incarcerate us. No on LaSalle

Hochul defended her choice and says with 6,000 decisions in his career, LaSalle's record is mischaracterized.

"This individual was a prosecutor a long time ago, but since then, he's excelled and been associated with over 6,000 decisions. So his record is clear," Hochul said.

Bonventre has spoken with several attorneys who've worked with LaSalle and say he's intelligent and respectful, and favored him to become the state's top judge.

"And they are certainly not conservative — they're not right-wingers, they're liberal Democrats," Bonventre said. "They have favored him from the beginning. ... He's done a great job. He's done a great job being a consensus builder. He's very respectful toward the lawyers, and from all the indications that I can gather, he's going to be a very fine chief judge."

Hochul also announced LaSalle will nominate Judge Edwina Richardson-Mendelson to serve as the chief administrative judge. Richardson-Mendelson was the contender to lead the Court of Appeals who progressives favored, and sent the governor several letters urging she be the nominee.

"Richardson-Mendelson was one of the candidates on the list who Gov. Hochul should have selected for judge," Martin said. "The deal that was apparently struck is not satisfactory because it elevates an unacceptable candidate to chief judge, relegating a better candidate to a lower position."

Assembly Speaker Carl Heastie, a Democrat from the Bronx, expressed support Thursday to the governor nominating the first chief judge and chief administrative judge of color to the bench.

Senate Majority Leader Andrea Stewart-Cousins, a Democrat from Yonkers, was non-committal in her response to Hochul's nomination.

"The Senate looks forward to discharging our constitutional responsibility to consider the governor’s nomination and we intend to do so through a serious and deliberative process," Stewart-Cousins said in a statement.

The Senate has 30 days to hold confirmation hearings.

If senators confirm him, LaSalle would fill the vacancy created by former Chief Judge Janet DiFiore who resigned earlier this year amid a judicial conduct probe.