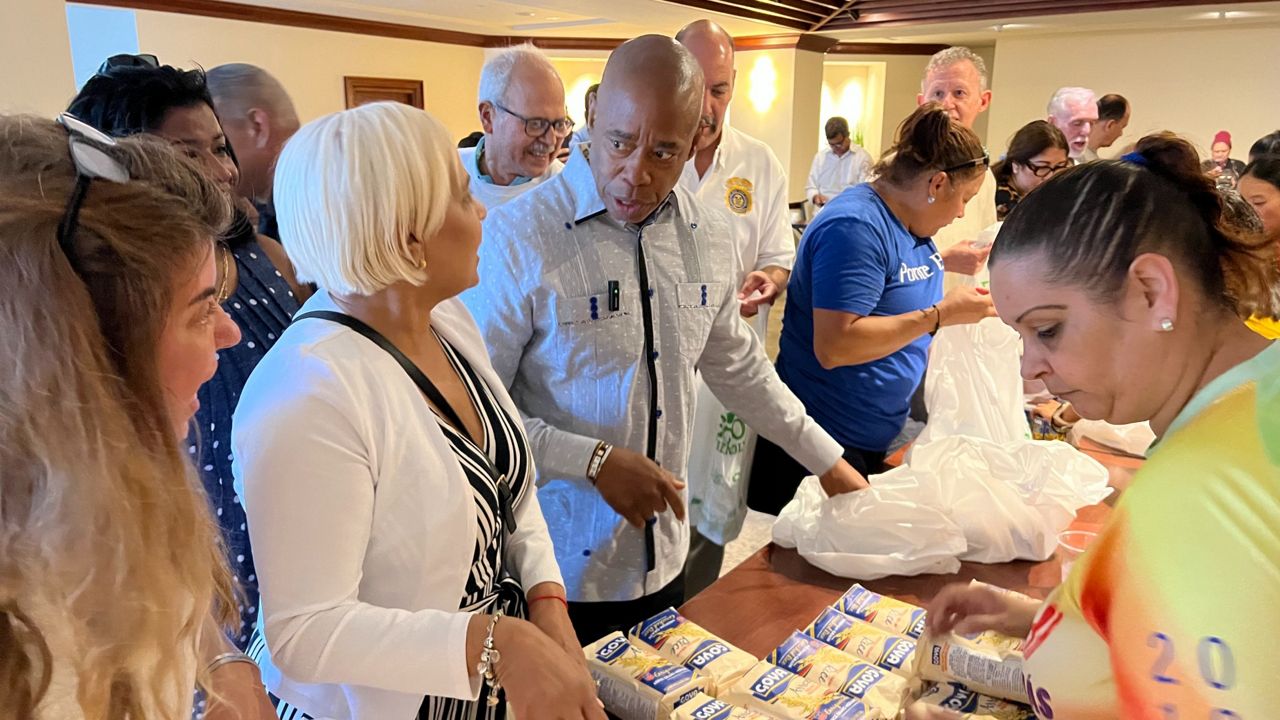 Democrats discuss how to manage crime at SOMOS conference

One issue that dominated the campaign trail was public safety and whether Democrats have a coherent plan on how to address the issue.

Crime continues to be one of the top concerns among voters.

Some believe the failure of Democrats to have a consistent message on that issue wound up costing them seats in the State Assembly and in key House races on Election Day.

It may also account for what became an unusually close contest for the governor, the tightest race in decades.

For months, Mayor Eric Adams has also been asking for changes to the state’s cashless bail law and other criminal justice reforms.

“So, we are going to go back to Albany, and continue to articulate on the things that we need,” Adams said. “But let’s be clear on something. I was a state senator. You don’t get everything you want in Albany. You try to get the best you can.”

But Democrats in the state legislature, which passed a series of changes to criminal justice laws without public hearings, have resisted calls to make the changes Adams and Gov. Kathy Hochul have asked for.

Instead, lawmakers made smaller changes earlier this year.

“We are always willing to discuss any issue that’s on the table, which is why we’ve already made changes to the bail laws twice in the last couple of years,” Democratic State Senate Deputy Majority Leader Michael Gianaris said. “But what we need to do is focus on the facts and the day. And make informed, intelligent decisions.”

Some Democrats blame Republican candidate for governor Lee Zeldin for fear mongering during the campaign.

They insist that criminal justice reforms have not led to higher crime rates.

But Democrats are now looking to the upcoming City Council elections, where all 51 seats are up again due to redistricting. And it’s the Republican party that could benefit in the council elections next year.

“It’s unfortunate that this is what our city has come to,” Republican City Councilmember Joe Borelli, who represents part of Staten Island, said. “And I hope the Democratic Party doesn’t tilt left because of this election. I hope they go more moderate. I hope they recognize that 2.6 million people voted for a more moderate candidate. And I hope they adjust.”

If state lawmakers were to make changes to bail reform and other criminal justice laws, the earliest they could so would be January — when they return to Albany for the 2023 legislative session.