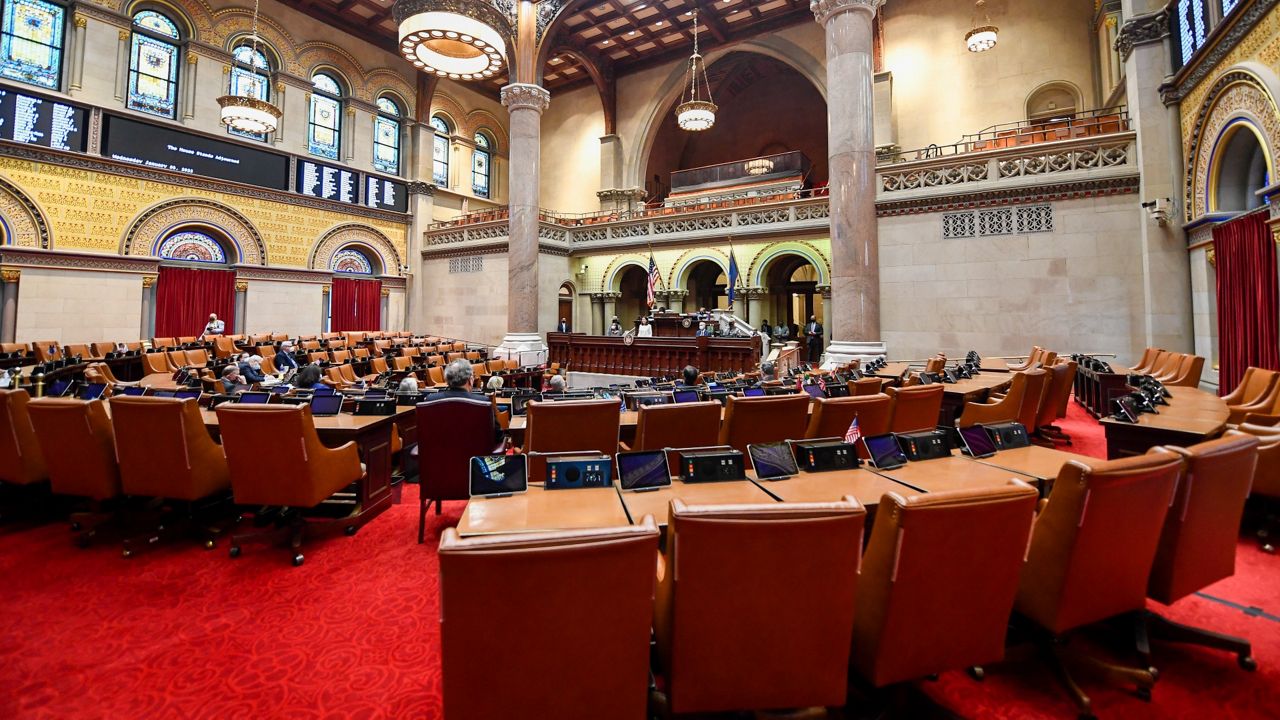 On Thursday, a state appeals judge ruled that the Independent Redistricting Commission, which was unable to get a finalized legislative maps through this year, will be tasked with drawing new district lines for the state Assembly after those lines were thrown out by a state Supreme Court judge for being unconstitutional.

Michael Li, senior counsel at the Brennan Center for Justice’s Democracy Program, told Capital Tonight that the IRC route was taken rather than having a special master draw the lines because there aren’t the same time constraints as there were for the Senate and congressional lines, which were thrown out earlier.

The candidates for the legislative lines for the Senate and House of Representatives drawn by the special master and the soon-to-be thrown out Assembly districts will be on the ballot in 2022. The new district lines for the Assembly will take effect after the 2024 election or potentially earlier.

Li said there has been “a lot of dissatisfaction with the way redistricting went down this cycle in New York at every level.”

Li added that he believes there will be an attempt to change the redistricting process before the next cycle in 2032 but it is still unclear what those changes will look like.