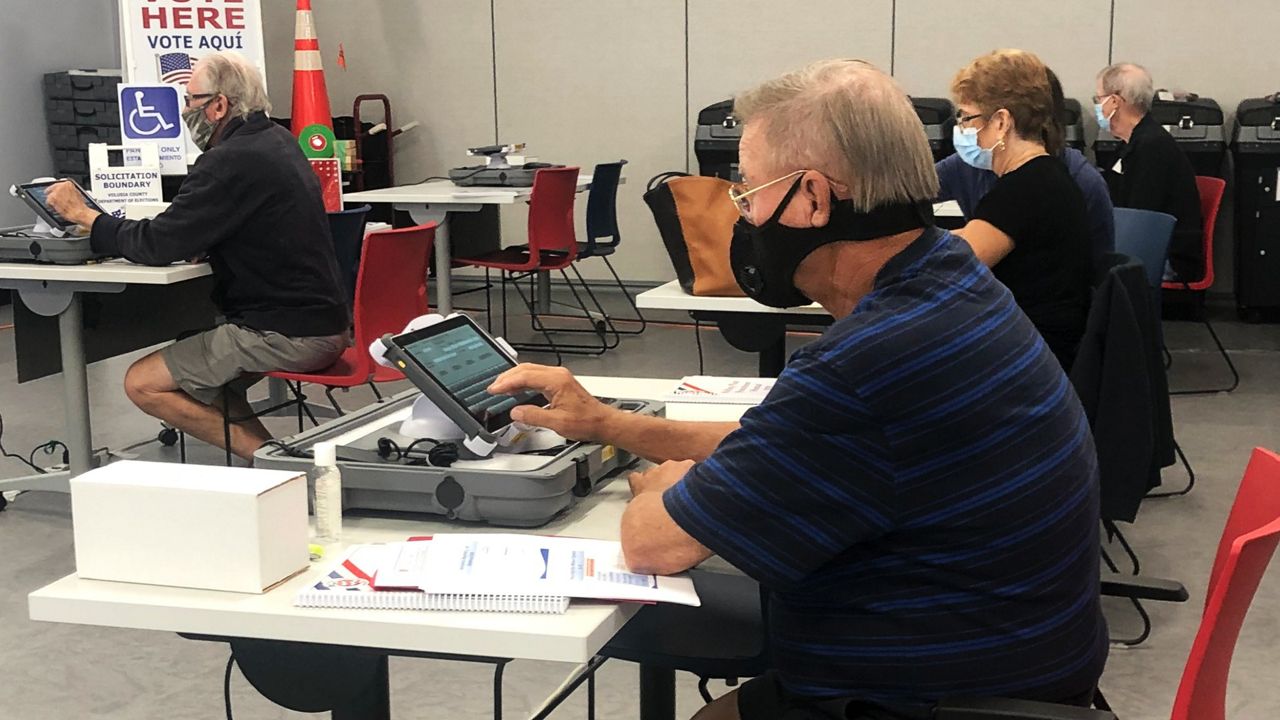 The threats include verbal threats, death threats that name their children, racist threats and gendered harassment.

The same analysis found that 60% of poll workers are concerned these threats will make it difficult to recruit and retain election workers.

These statistics are one reason why New York Assemblyman Charles Lavine, chair of the Assembly Judiciary Committee, has proposed a bill to protect them.

If it passes, the “Election Workers, Voters and Polling Places Protection Act” would protect voters, poll watchers and election officials as well as polling place equipment. The law makes these violations a class D felony, which could include up to seven years in prison.

“We have not seen the threat to democracy such as we’re seeing today since, you have to go back a long time, the Reconstruction Era,” Lavine told Capital Tonight. “Election workers have been threatened, and it’s not just Democratic election workers. It’s Democrats and Republicans and independent election workers.”

Lavine said he is certain he will find a sponsor for the bill in the State Senate.

“I’m sure that Sen. [Zellnor] Myrie (chair of the Senate Elections Committee) is going to be interested in this particular piece of legislation,” Lavine said.