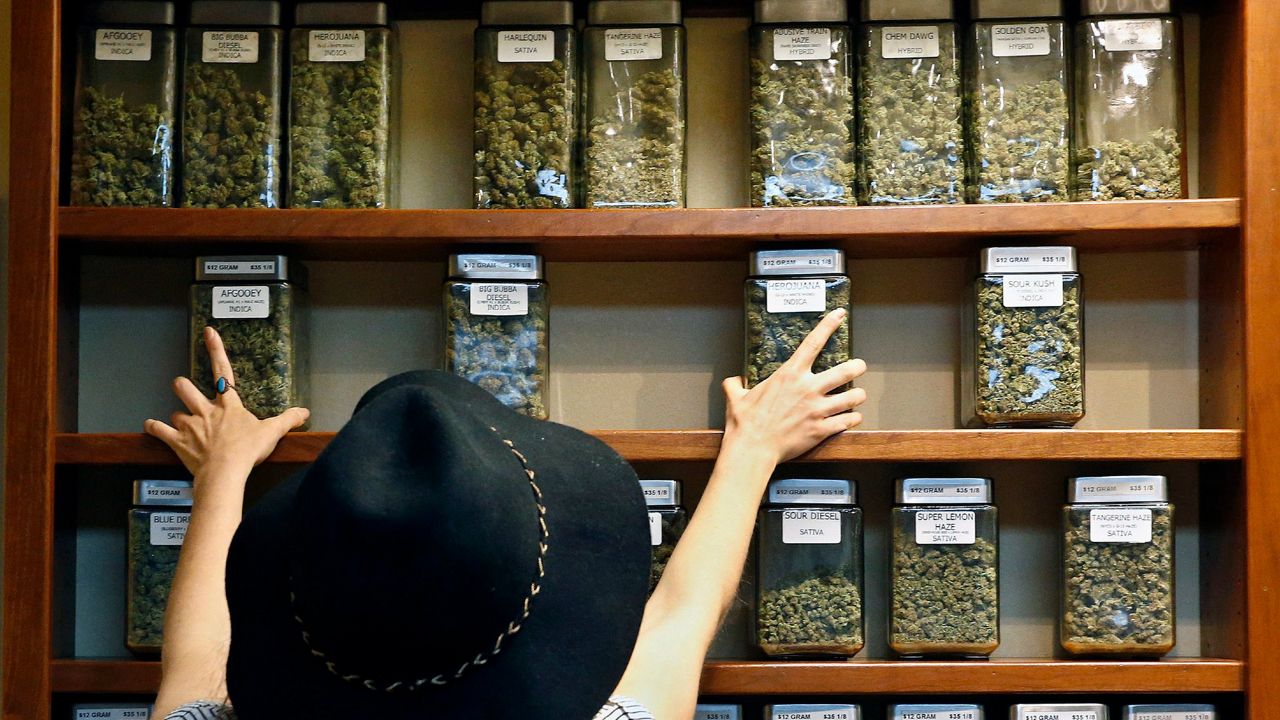 Nearly a year and a half after the Marijuana Regulation and Taxation Act was signed into law, Chris Alexander, executive director of the New York State Office of Cannabis Management, told Capital Tonight that the office is working on licensing retailers for the legal cannabis market with a prioritization on small and medium businesses. Alexander said the first retailers are “fully on track” to open by the end of 2022 with more on the way in the new year.

Included in the legalizing legislation was a provision aimed at lessening the disproportional impact of marijuana prohibition by having people with connections to a prior marijuana conviction be included in the first wave of licensing. According to a recent Siena poll, 54% of New York voters are against this policy and Republican gubernatorial candidate Rep. Lee Zeldin has criticized the policy.

Alexander said the Office of Cannabis Management is following the instructions set out in the Marijuana Regulation and Taxation Act and is looking for applicants with prior business operating experience as well. Alexander told Capital Tonight that the office is prioritizing small and medium retailers right now to help them grow before larger retailers come to New York.

The illegal market will still be a factor in New York even with legal retailers operating in the Empire State. Alexander argues, citing other states that have legalized cannabis, that a successful legal market along with enforcement will slowly erode the black market but not completely eliminate it. On the issue of people selling cannabis outside of the legal market, Alexander says “by jumping the gun now, you put your future in this market at risk” and encourages retailers to achieve stability by going through the legal route.