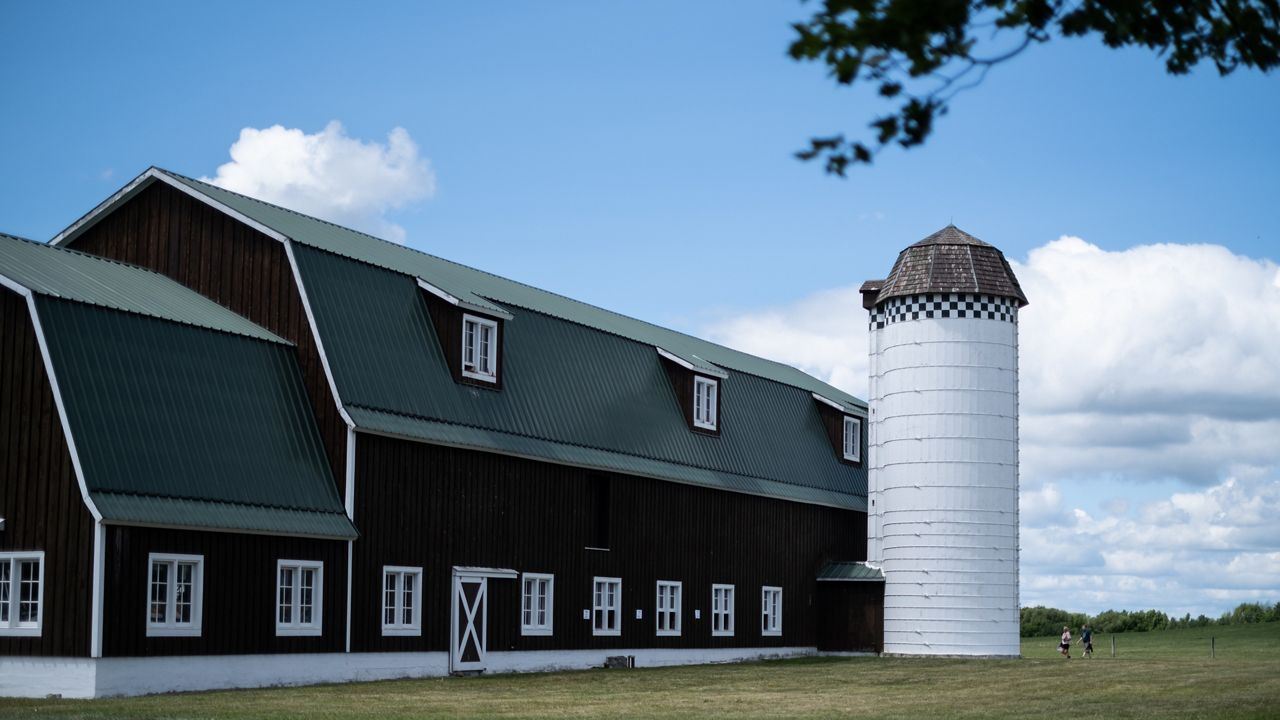 Farmers and advocates will continue to push New York state Department of Labor Commissioner Roberta Reardon to see things their way after the Farm Laborers Wage Board submitted its final report to the commissioner Tuesday, voting to recommend reducing the state overtime threshold for farm workers to 40 hours.

The three-member board, with chair Brenda McDuffie, former president and CEO of the Buffalo Urban League; New York Farm Bureau President David Fisher; and Denis Hughes, former state AFL-CIO president; voted 2-1 in what may be the trio's final meeting late Tuesday afternoon. They voted to submit the report recommending a gradual phase-in of the 40-hour threshold down from 60 hours over the next decade.

"What's become clear throughout these proceedings is that action is needed," McDuffie said. "It is our duty to protect tens of thousands of farm workers and align their rights with those in other industries. We also have a duty to protect the farmers and farmers who are a significant part of our state's economy and responsible for feeding New Yorkers and beyond."

"We believe that this decision protects the right of farm laborers while taking into account the needs of farmers," Duffie says.

Fisher was the sole member to oppose the report as written, and said the report makes conclusions based on opinion and that his suggestions weren't considered.

"I believe the report does not reflect the data, research and scope of the full testimony that was provided," he said. "...I knew the cards were stacked against the position of my organization and what agriculture truly believes is best for farmers."

A large number of farm employees are paid under the table, or off the books, according to the board's report.

"This claim is actually untrue, and even if it was true, this is a DOL failure to enforce their own regulations," said Fisher, who requested the language be removed from the report until the department can prove it.

The board's final 21-page report reviews various testimony and cites several reasons for its recommendation, including the physical and emotional toll on farm workers, the economic impacts to the agricultural economy and equity and racial justice.

Labor Commissioner Reardon will have 45 days after Tuesday's vote to review the report and recommendations and announce her decision. It's unclear if the department can request an extension.

"We anticipate the commissioner will make her decision in the allotted time," according to a statement from the Department of Labor on Tuesday.

The Labor Department will publish a notice of receipt of the report once per publication between Sept. 7 and Sept. 11 in The Daily Gazette, the Post Standard, Binghamton Press & Sun Bulletin, Poughkeepsie Journal, Utica Observer Dispatch, Staten Island Advance, the Kingston Daily Freeman, Hudson Register-Star, Catskill Daily Mail, The Times Union, The Buffalo News, Plattsburgh Press Republican, the Democrat and Chronicle and The Watertown Daily Times newspapers.

People can submit objections or recommendations to the commissioner within 15 days after that publication.

“Farmworkers have waited over 80 years for an end to the racist exclusion that has stolen countless hours of overtime pay," said Lisa Zucker, New York Civil Liberties Union senior attorney for legislative affairs. "Gov. Hochul and Commissioner Reardon must prevent another generation of workers from suffering by unequivocally accepting the Wage Board’s recommendation. With Governor Hochul’s more than dollar-for-dollar refundable tax credit, there is no reason that the overtime threshold cannot be immediately lowered to 40 hours, eradicating this racist Jim Crow policy once and for all.”