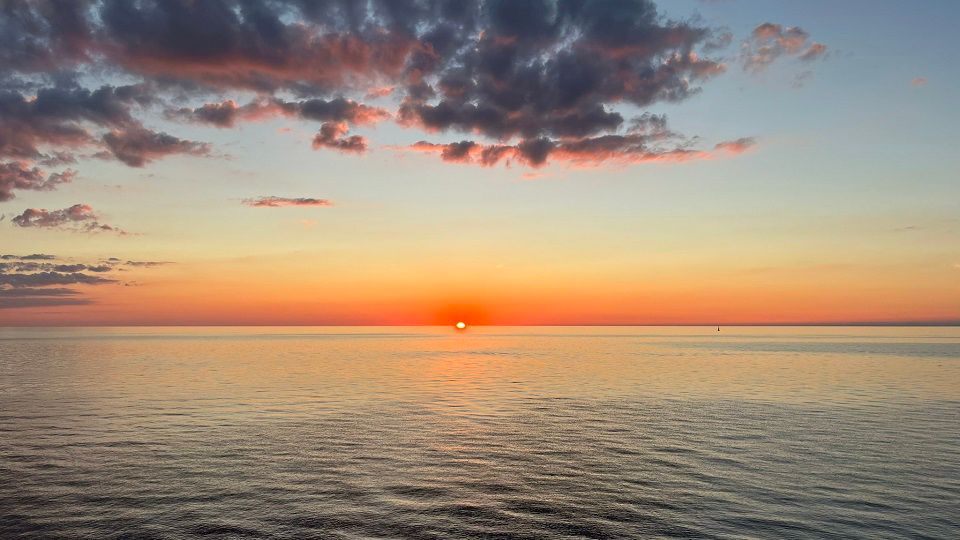 BUFFALO, N.Y. -- Lake Erie and Ontario are among the most important natural resources in New York state.

The state Assembly is putting together a task force to examine economic development and environmental issues unique to the watershed region with Assemblymember Pat Burke, D-Buffalo, chairing the effort.

"The goals of it will be pretty clear to, one, examine the future needs of the Great Lakes, and also frankly, identifying it as a climate refuge," Burke said.

He said as climate change continues, access to fresh water is becoming increasingly important. With the Great Lakes one of its largest sources in the world, the legislator said the state needs to better understand its value.

"The Great Lakes region as a whole is one of the largest economies in the world and so it is a massive, massive economy, very powerful, trasportation, shipping, technology, manufacturing," Burke said.

He said economic development and environmental action go hand in hand. For instance, he said the task force will plan to examine property values as flooding and erosion continues along Lake Ontario.

It will also look at the prospects of making Buffalo a cruise port and creating more beach access, two priorities the governor outlined this summer.

"We didn't build out all this waterfront access so people could go look at dirty water, right? People want to recreate and go in the water and so how do we address that," Burke said. "Do we address that over a long-term period? What's the plan? Do we have immediate things we can do that are creative?"

The assemblyman said he's currently communicating with potential members and wants to have a bipartisan group of legislators that respresent the watershed region on the taskforce. He hopes to schedule meetings, communicate with stakeholders and develop an initial policy document about the blue economy before the end of the year.

He is also the author of legislation to create a Great Lakes bill of rights that would define rules about pollution and environmental impacts and create mechanisms to enforce penalties and allow municipalities to seek damages.

"This would just give the lakes the rights to prosper and grow so past polluters, they wouldn't have been able to do what they did if this bill were in place," he said.