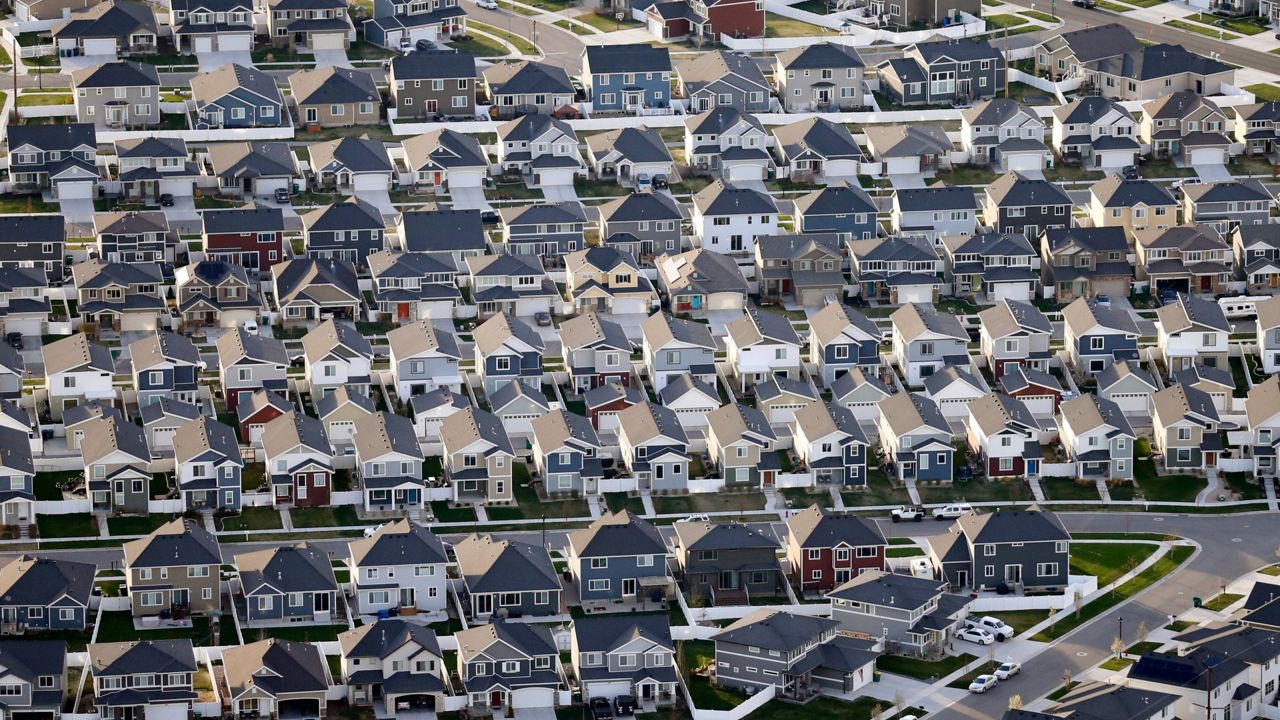 Decisions to run for other office and retirements have led to more competitive primaries and races on Long Island than in recent memory, according to Larry Levy, executive dean of Hofstra’s National Center for Suburban Studies.

Levy told Capital Tonight that the road to the House of Representatives majority runs through suburban communities like Long Island, which he argues is the “quintessential American suburb.”

Long Island is home to four congressional districts and is evenly split between Democrats and Republicans. This year, three of the four incumbents decided to run for governor (Lee Zeldin and Tom Suozzi) or to retire (Kathleen Rice). Levy said since the ideological change of the Republican Party in the 1990s, suburban women have drifted from the party and transformed Long Island and other suburban areas, which were Republican strongholds, into some of the last competitive battlegrounds in the country.

Levy said the Republican primary for the 2nd Congressional District, which is currently held by Republican Andrew Barbarino, will be a “referendum on where suburban Republicans are.” The Democratic primaries for the 3rd and 4th districts have every wing of the Democratic Party facing off, according to Levy. In the 4th District, Levy said a divisive primary could lead the party to defeat in November.

Tuesday night’s primary will be the second of two primaries in New York with races deciding candidates for Congress and the state Senate for November’s general election. Voters enrolled in a political party will be able to vote in their party’s primary.