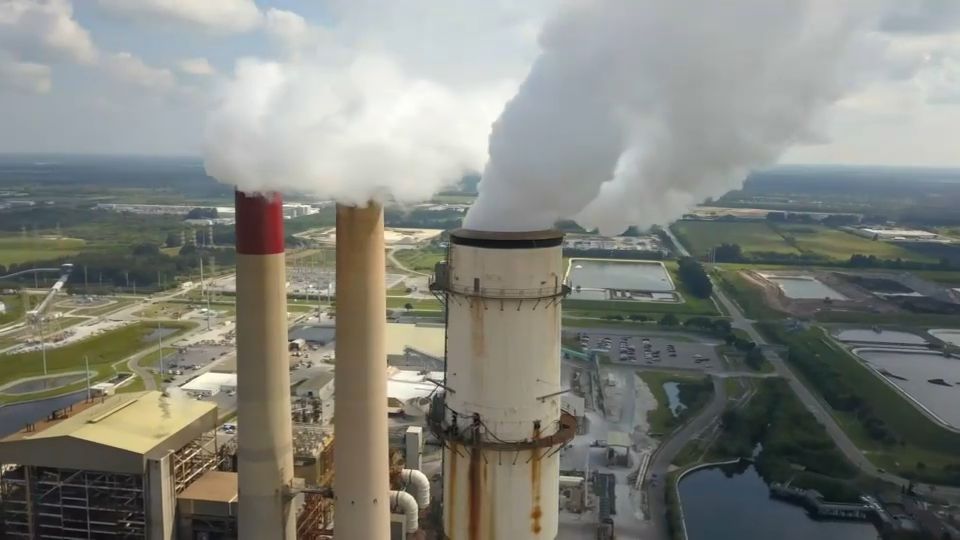 The state Department of Environmental Conservation has a one-year contract with San Francisco-based tech company Aclima to get a detailed mapping of air pollutants in disadvantaged communities that have higher emissions of nitrogen dioxide, methane gas and other toxins.

New York's mobile air monitoring initiative started in Albany, the Buffalo/Niagara region, Manhattan and the Bronx since its launch in July. The program will begin in Rochester, Syracuse, the Mount Vernon/Yonkers region, Brooklyn, Queens and Hempstead in the fall.

The selected disadvantaged communities are home to about 5 million New Yorkers.

The mapping will help pinpoint where the pollutants are and identify and target their source.

"Air monitoring is critical," DEC Commissioner Basil Seggos said. "You need data to understand where the source of the problem is so that you can fix it more efficiently. You don't just spend dollars on something you think is the problem. You want to know what the problem is."

The fleet of Aclima-owned Toyota Prius hybrids have the words "I measure air quality," and a list of air pollutants it evaluates on their exterior. The vehicles contain specialized sensors that collect measurements once per second. Aclima sends the data to a cloud and combines it before sending it to the DEC and other state officials.

The air pollution people breathe can vary up to 800% from one block to another.

The DEC will use the data to more effectively regulate the polluters responsible.

"We as regulators can say, 'Stop polluting, you're under violation of your permit," said Seggos, adding the state Department of Transportation could create a different path to deviate certain traffic away from an area.

Ramsés Díaz was hired in the spring to drive one of the vehicles full time for the duration of the contract. Aclima prioritizes hiring drivers from the disadvantaged communities where the monitoring will take place. Díaz, of Brooklyn, immigrated to the U.S. from Venezuela five years ago.

"I am doing the work that I know is going to be an impact, produce an impact in the community, and not only the community... in the whole city," he said.

People of color and those who live in low-income neighborhoods breathe in more air pollution on average, leading to more serious health conditions, according to the U.S. Environmental Protection Agency​. Low-income and communities of color have lacked political power over the last several decades, giving way to projects for large plants, pollutant-dense thoroughfares and more.

"In this effort to clean up our environment and to grow the economy... everyone needs to be part of this," said U.S. Rep. Paul Tonko, a Democrat representing the 20th Congressional District. "It has to be totally inclusive."

The mapping initiative is the first in the nation for gathering granular air monitoring data across a U.S. state.

The air monitoring vehicles will collect data on the routes about 20 times over the course of the contract, taking samples of ozone, nitric oxide, nitrogen dioxide, carbon monoxide and dioxide, fine particulate matter and greenhouse gases at different times of day. The effort is part of the state's work to meet its steep emission reduction goals and partners with the federal government on several climate change initiatives.

"These are lofty goals, but now that we have the tools and the tool kit and the cash in hand, we can go forward and get the business done," Tonko said.

"New York is very well-positioned to compete for those dollars because we've been effectively been putting those programs into place for years," Seggos said. "It will give us the opportunity to make a dent into the global catastrophe that is climate change."

The detailed air pollutant data the vehicles will collect in the 10 communities will be available to the public and posted to the DEC's website in the coming months.

"As New York continues to forge a greener path ahead to make our state cleaner and healthier, we are also correcting decades of environmental injustices that have overburdened disadvantaged communities for far too long," Gov. Hochul said in a statement when the program launched July 6.