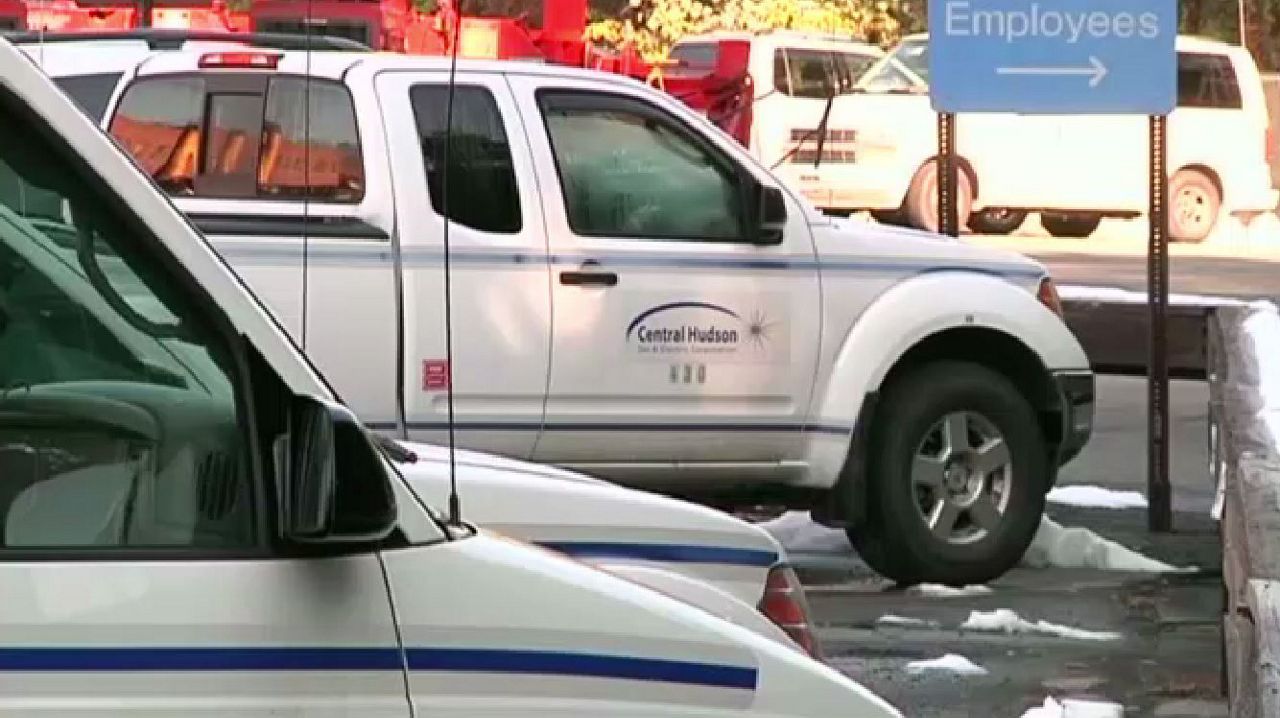 Most New York utility companies use estimated billing practices as a fallback when a customer's electricity consumption data is not available.

Customers of Central Hudson, the major gas and electric provider in the Hudson Valley and southern Capital Region​, regularly receive invoices based on estimations of their usage. In recent years, customers have reported a continuous issue of receiving utility bills from the company that are incorrect, or inappropriately expensive based on a proprietary estimation formula.

"A number of customers were getting estimated bills that, from what we could tell, weren't based on anything," said Sen. Michelle Hinchey, a Democrat from Saugerties. "They were just astronomical bills that someone would owe."

Hinchey fielded calls from constituents budgeting for an electric bill between $100 and $200, but would instead be invoiced for hundreds of dollars more.

Assemblyman Jonathan Jacobson also has heard from dozens of residents complaining about inaccurately expensive utility bills from Central Hudson, including one person who was billed $700,000.

"It's just wrong," said Jacobson, a Democrat from Newburgh. "It's important that we have accurate billing, and it wouldn't be that hard for Central Hudson to do it."

The billing questions inspired the pair to sponsor legislation to ban utility companies invoicing customers based on their estimated usage. The measure would also direct the Public Service Commission to develop a transparent formula for the extenuating circumstances, like a significant weather event, when a person's bill must be estimated.

Senators unanimously passed the measure this session. It was expected to pass with similar support in the Assembly, but lawmakers ran out of time to bring it to the floor.

"We have also reached out to our local lawmakers regarding this bill and look forward to working with them to ensure it achieves the best possible outcomes for our customers," Jenkins said.

The Public Service Commission is investigating Central Hudson because of a history of billing problems, and conducting a separate ongoing management audit of the company, which started last winter.

"Given the seriousness of the utility billing problems at Central Hudson, the department is conducting separate investigations to determine what went wrong and how should it be fixed," PSC spokesman James Denn said in a statement Friday. "Ensuring that customer bills are accurate is the singular responsibility of the utility, and the department will hold Central Hudson accountable for any billing errors while ensuring customers are held harmless. While a date has not been set when the investigations will be completed, the department is conducting the investigations with all due and deliberate speed and the requests put forth will be reviewed and considered."

Thousands of New Yorkers have submitted public comments to the PSC as part of the probe.

Many, if not all, electric utilities in New York occasionally use estimates if an actual meter read is unavailable, according to the PSC.​

National Grid installed Automated Meter Reading for most of its customers, eliminating the need for estimated billing, a National Grid spokesman said Friday.

"AMR provides a 100 percent accurate reading without having to set foot on a customer’s property.  There may be rare occasions where we use estimated readings, such as severe weather or equipment failure. We also continue to use estimates for connecting and disconnecting service."

"Those estimates are verified when an actual meter read occurs," according to the PSC.

In the meantime, lawmakers continue to push to pass the legislation to reverse the practice and expensive invoices New Yorkers cannot afford, especially with the recent rise in costs.

"If you're getting a bill that is unrelated to the energy usage that you're actually using, and your bill is now being taken out of your account and now you're overdrafting, that's detrimental and people can't plan for it," Hinchey said. "No one can plan for [that] - especially people on fixed incomes."

The PSC's Central Hudson management audit commenced in December. The public investigation into the company's billing practices started in March.