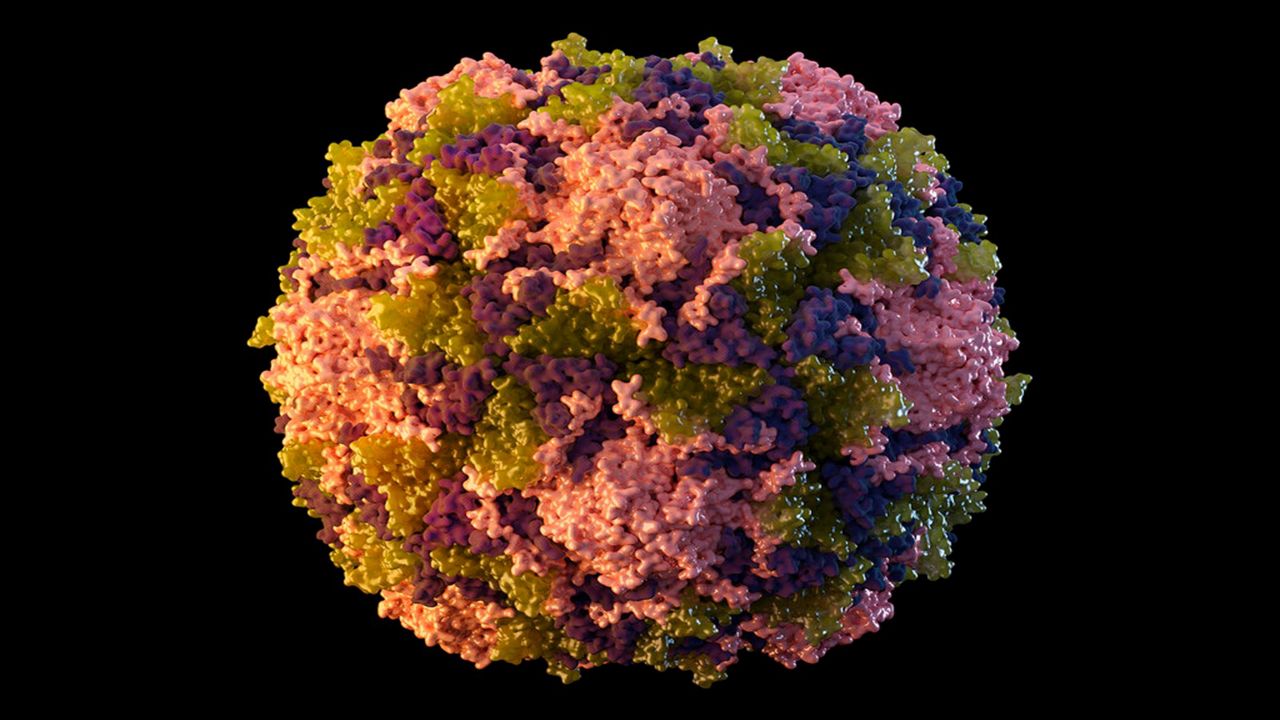 A small team of federal Centers for Disease Control and Prevention (CDC) officials arrived in the state to investigate the case of paralytic polio in an unvaccinated Rockland County adult and administer vaccines to New Yorkers to prevent additional spread.

The state Health Department is working with the CDC and local health officials to fight a greater outbreak of the poliovirus after health officials identified a case of the disease in downstate Rockland County on July 21. It's the first confirmed case of polio found in the United States in more than a decade.

"When there's polio around, if you see one paralytic case, that likely means that there are hundreds of other people who are infected and don't know it," said Dr. Emily Lutterloah, director of the state Health Department's Division of Epidemiology.

Symptoms can take weeks to appear, and include fever, headache, muscle pain or stiffness and vomiting.

A majority of people infected with polio have no symptoms, but can still shed the virus and give it to others for days or weeks.

The World Health Organization estimates 1 in 200 polio infections leads to irreversible paralysis. Between 5% and 10% of people paralyzed from the disease die after their breathing muscles become paralyzed.

"Polio is very, very different. It can leave lifelong disabilities — life-changing disabilities," Lutterloh said. "...And the scary part of this is, you never know who it is that's going to become infected and come down with paralysis."

There is no official treatment for polio. Paralysis caused by polio can be treated with physical therapy.

After two decades of successful vaccinations, health officials declared polio eliminated in the United States in 1979 — the last time polio freely circulated in the U.S. A handful of cases since then were contracted in other countries.

People vaccinated against polio can be exposed to the virus and excrete the virus in their stool into wastewater sent to a wastewater or sewage treatment facility.

"[People] think that it's in drinking water, and that's not the case at all," said Bryon Backenson, director of the state Health Department's Bureau of Communicable Disease Control. "Wastewater is basically what we flush down the toilet."

Immunization prepares your body to be exposed to a pathogen like the polio virus, the measles or other transmissible diseases. The polio vaccine injection contains an inactivated part of the virus that cannot cause infection.

"That's what we want. We want people to remain safe and not get sick and not end up paralyzed," Lutterloh said.

All school children in New York are required to be vaccinated against polio, but enforcement of vaccination rules varies in different regions of the state.

Rockland and Orange counties have seen increasing numbers of residents pushing back on vaccines.

About 79% of all New Yorkers have completed their polio vaccination series by age 2. The rate is 59% and 60% in Orange and Rockland counties, respectively.

Increasing misinformation about vaccinations in the last two decades, culminating with recent hesitancy about the COVID-19 vaccine, has led to lower polio vaccination rates, giving rise for it to spread.

"We've been challenged by people with vaccinations for about 25 years now," Backenson said.

A myth in the late '90s tying vaccinations to autism decreased vaccination rates and created misplaced COVID vaccine hesitancy. Many children have foregone their routine vaccination schedules amid delays caused by the pandemic.

Last month, WHO and UNICEF reported the largest sustained decline in childhood vaccinations in 30 years.

"All of these things kind of put together over the past several years have led to declines in vaccination rates, particularly in children, and it's something that can lead to the resurgence or new cases of long-forgotten disease, like something like polio," Backenson said.

Health officials are urging every person unvaccinated against polio, and parents of unvaccinated children over age 2 months, to get inoculated.

"Based on earlier polio outbreaks, New Yorkers should know that for every one case of paralytic polio observed, there may be hundreds of other people infected," state Health Commissioner Dr. Mary T. Bassett said in a statement Friday. "Coupled with the latest wastewater findings, the department is treating the single case of polio as just the tip of the iceberg of much greater potential spread. As we learn more, what we do know is clear: The danger of polio is present in New York today. We must meet this moment by ensuring that adults, including pregnant people, and young children by 2 months of age are up to date with their immunization – the safe protection against this debilitating virus that every New Yorker needs."