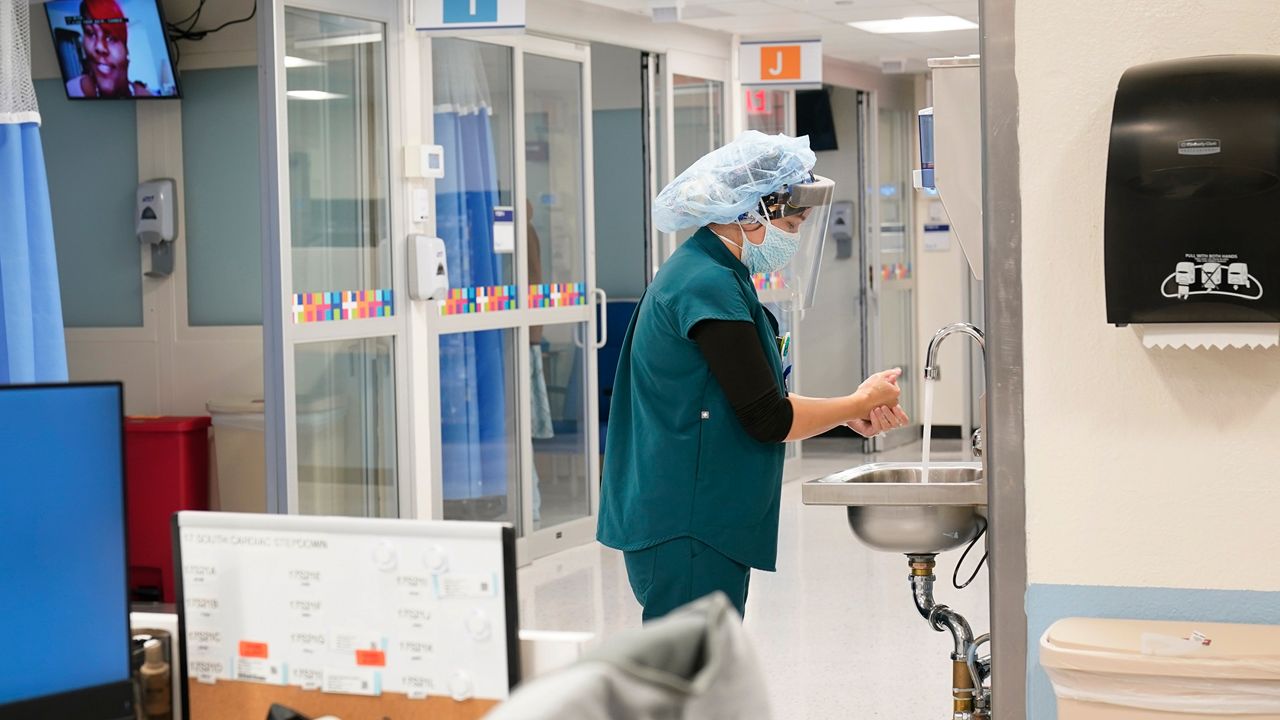 Report: Some aggressive hospitals in New York are garnishing wages of poor patients

A New York bill that could protect thousands of New Yorkers whose wages are being garnished by nonprofit hospitals and is sponsored by the two Health Committee chairs — state Sen. Gustavo Rivera and Assemblyman Richard Gottfried — is awaiting Gov.  Kathy Hochul’s signature.

The issue has new urgency since the release of a report by the Community Service Society of New York which shows that more than 100 of New York state’s nonprofit hospitals sued more than 53,000 patients in civil court between 2015 and 2020.

“Many hospitals are getting more aggressive pursuing patients,” Elisabeth Benjamin, vice president of Health Initiatives for the Community Service Society and co-author of the report, told Capital Tonight.

CSSNY’s research states hospitals have repeatedly attempted to garnish wages and put liens on the homes of former patients who cannot afford their hospital bills.

According to the report, the five upstate New York hospitals responsible for 25% of the cases in the state are UHS Binghamton; Guthrie Corning in Steuben County; Nathan Littauer in Fulton County; Albany Memorial and Crouse Hospital in Syracuse.

Capital Tonight reached out to the Healthcare Association of New York State (HANYS) for a response.  The organization sent the following statement:

“New York hospitals are committed to making sure all patients have access to the care they need. They routinely assist patients to help them enroll in Medicaid and other governmental programs for which they are eligible. In addition, hospitals across the state provide robust financial assistance programs that provide free or discounted care to many patients.”

According to Benjamin, New York invests about $1 billion a year into an indigent care pool so that hospitals can provide financial assistance to patients. For hospitals to extract money from the pool, they need to provide applications to patients who cannot afford to pay their bills.

CSSNY’s research found that many of the patients being sued would have qualified for financial aid, but the hospitals didn’t check those patients’ status before filing suit.

“$13 an hour, $15 an hour. If you’re making that much, you are absolutely eligible for hospital financial assistance under our state law,” Benjamin explained.

The five hospitals cited above pulled out $19 million from the state’s indigent care pool, but only offered $6 million in financial aid.

Under the Gottfried-Rivera bill, hospitals may still sue individuals for non-payment, but wage garnishment and liens on homes would be prohibited.