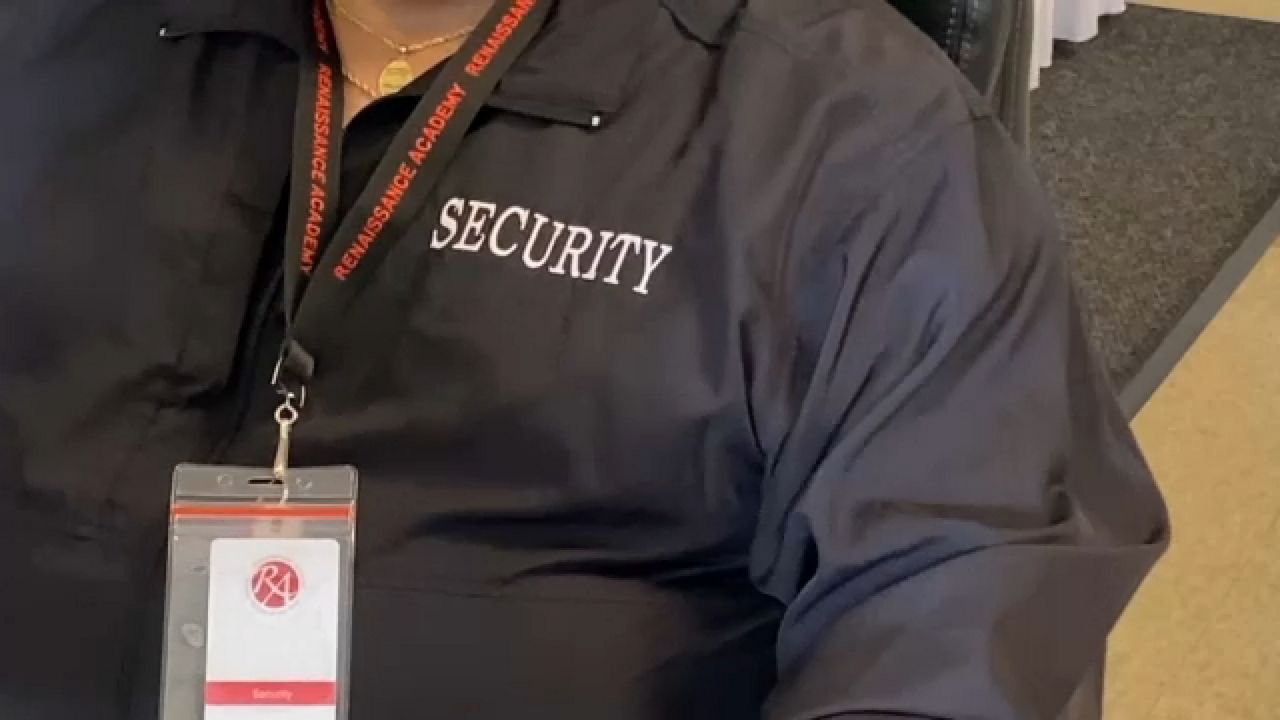 Campaign staff and security for Gov. Kathy Hochul and Rep. Lee Zeldin may need to review their safety protocols as they face off for governor in wake of a rally attendee attacking Zeldin at an event in Western New York on Thursday night.

The attacker was charged with felony attempted assault Friday.

The New York State Police provide security protection to the governor and lieutenant governor, but other candidates are not entitled to the same detail.

"Based on what happened yesterday, other candidates will really need to review their security procedures or potentially look to contract with a security firm that can provide those services for them," said retired Buffalo police captain Jeff Rinaldo, a partner of Vista Security Group, a guard service that provides security in schools, athletic teams, concerts and executive protection, including high-profile officials. "And we'll really have to have a threat assessment looked at that can keep an eye and monitor things such as social media and other platforms so they can have an approximation of the attendance numbers and what, if any, threats may present themselves at those events."

Thursday night's attack leaves questions about how other threats could be prevented at future campaign events in the coming months as election season continues.

"There's a lot of polarization out there in candidates that stand strongly on the left or the right side of the proverbial aisle," Rinaldo said. "It is different ... because you're constantly looking at the threat landscape of the crowd to determine what level of security is needed, and finding that balance between access and security."

People attending a rally or event are not typically subjected to security screenings unless law enforcement are aware of a potential threat.

Division of Homeland Security and Emergency Services Commissioner Jackie Bray denounced the violence directed at Zeldin, and said while threats against elected officials are not unique, violent acts or incidents continue to become more frequent.

"...There has been more of a mainstreaming of the idea that violence is, at times, acceptable to exercise a grievance and it's simply not, and we have to denounce it," she added. "And we have to consistently make it very clear that there is no place for that."

"They are absolutely taking the steps that they need in light of yesterday's attack to do just that," she said.

Zeldin's campaign did not return a request for comment Friday about increased police presence at events following Thursday's attack.

"Gov. Hochul’s top priority is keeping every New Yorker safe whether at school, work or a political event," Friends for Kathy Hochul Press Secretary Jen Goodman said in a statement. "Consistent with the past 11 months, the governor will continue to hold public campaign events and meet voters across the state."

"For safety, our advice would apply to people planning on attending any large gathering: Be acutely aware of your surroundings, and if you see something, say something," New York State Police spokesman Beau Duffy said in a statement. "If you see any suspicious behavior, notify authorities immediately."

Security at political events will continue to be a balancing act for campaigns that have to weigh the cost of additional security guards, which Rinaldo says usually run $50 to $75 per officer per hour, and consider the appearance of a heavily policed event.