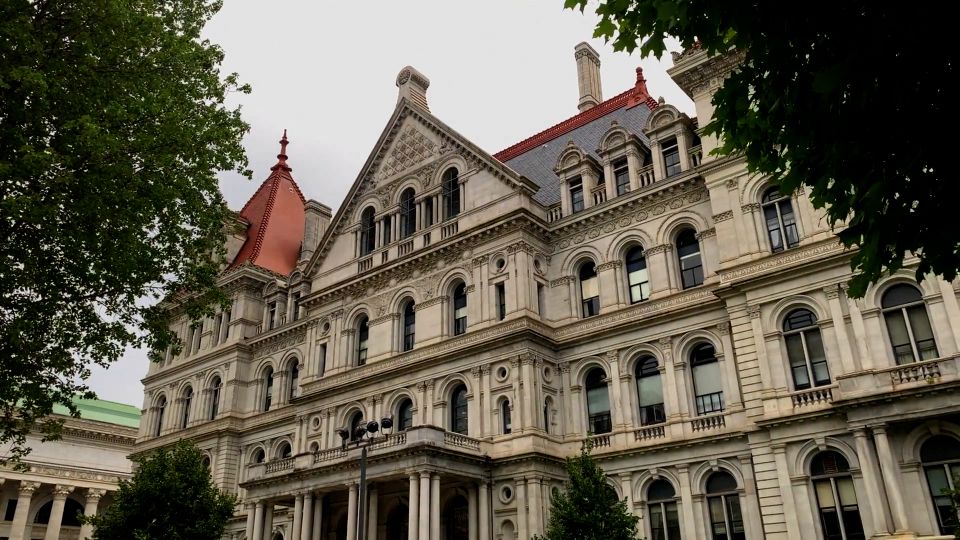 Although it wasn’t on the original agenda for the extraordinary session, a proposed amendment to the state constitution known as the Equality Amendment was given first passage by the New York Legislature, putting it on track to be added to the state constitution. State Assemblywoman Rebecca Seawright, a Democrat from Manhattan and the Assembly sponsor of the amendment, told Capital Tonight that “laws can be changed or overturned” and that’s why they needed to guarantee rights for abortion and other protected classes in the constitution.

The Equality Amendment would amend Article 1, Section 11 of the New York state constitution which according to Seawright has not been changed since 1938 when Herbert Lehman was governor. The amendment would prohibit discrimination “on account of their race, color, ethnicity, national origin, disability, creed, religion, or sex including sexual orientation, gender identity, gender expression, pregnancy, pregnancy outcomes, reproductive healthcare and reproductive autonomy.”

Before the amendment is made official, it will need to pass next session and then be approved by voters. Seawright said she is confident that the amendment will pass in the next legislative session. Seawright expects “tremendous support” from voters but there will need to be an education campaign before the vote.