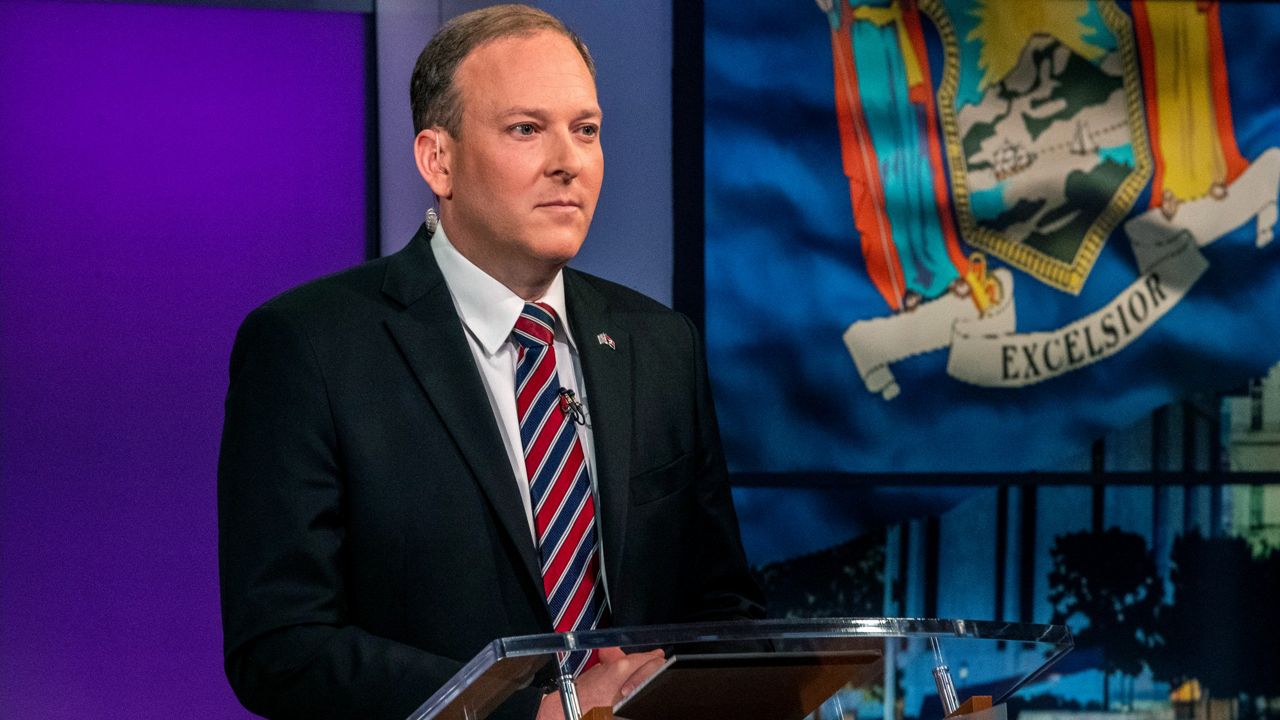 Over a year since he announced his campaign for the state’s top job, U.S. Rep. Lee Zeldin of Long Island clinched the Republican gubernatorial nomination by taking over 40% of the primary vote on Tuesday night. Zeldin is looking to become the first Republican to win statewide since George Pataki won a final term as governor in 2002.

Some of the issues that Zeldin is highlighting in his campaign are public safety and the cost of living. On public safety, Zeldin wants to repeal some of the criminal justice reforms passed in recent years, including the HALT Act, which limits the use of solitary confinement, and the Less is More Act, which made changes to the state’s parole system. Zeldin told Capital Tonight that he will advocate for passage of a “Law Enforcement Bill of Rights."

Throughout the primary campaign, Zeldin called for an end to all of the Empire State’s COVID-19 mandates. Some of the mandates that remain in effect include the required masking of staff and visitors in facilities like nursing homes. Zeldin said the decision on masks in medical facilities should be left to leadership at those facilities who are health experts, not political leaders like the governor or a county executive.

This week, lawmakers will be back in Albany for an extraordinary session called by Gov. Kathy Hochul to address changes to New York’s concealed carry regulations which were struck down by the Supreme Court in New York State Rifle and Pistol Association vs. Bruen. Part of the proposal being pushed by Gov. Hochul would include “sensitive areas” where concealed carry would not be allowed like schools or government buildings. Zeldin disagrees with creating “gun-free zones” and argues these zones do not make people safer but “actually creates a target.”

Even a strong showing for the Republicans in November would most likely keep the state Assembly in Democratic control. On the issue of working across the aisle, Zeldin said he would like to see the Joseph P. Dwyer Veterans Peer Support Project, a veterans mental health program from the state, be made permanent. The issue of mental health services could be a point of collaboration Zeldin argues.