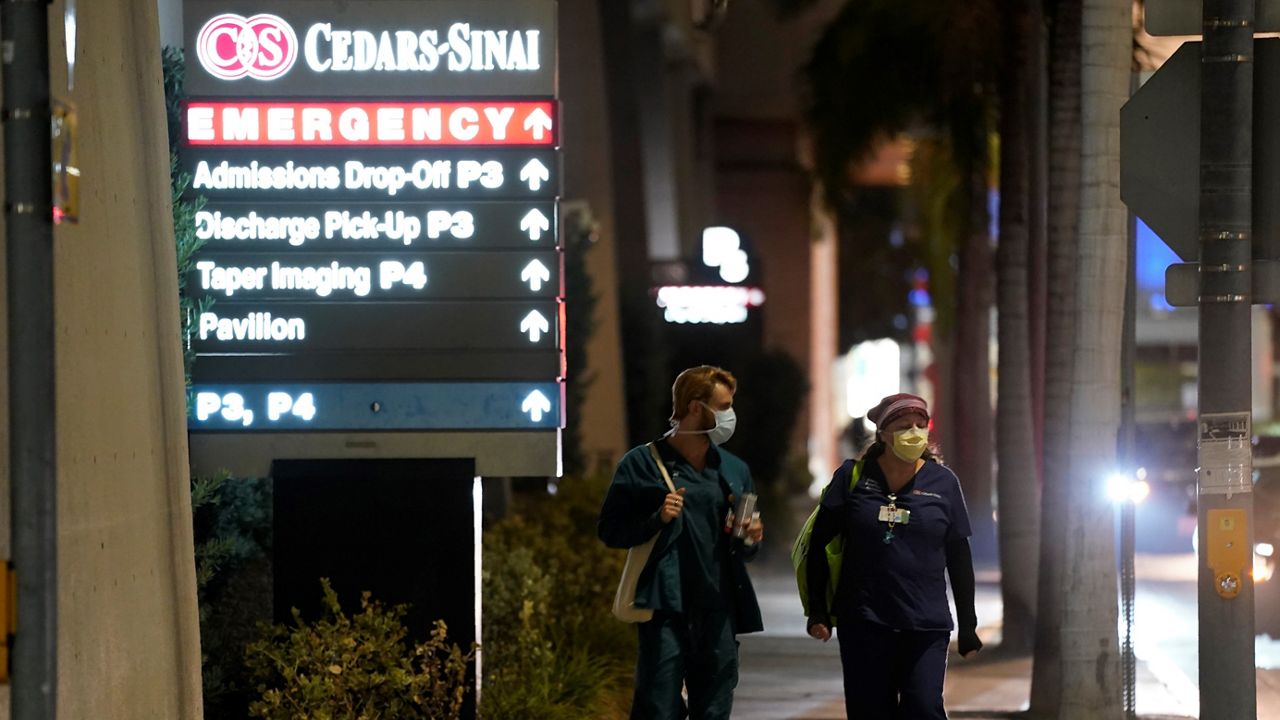 Business owners and personal injury attorneys are butting heads over the proposed Justice for Injured Workers Act, which would increase workers compensation for milder injuries and make it easier for injured workers to seek additional benefits during their recovery.

The bill, which passed the Senate and Assembly in the final hours of legislative session, is headed for Gov. Kathy Hochul's desk. If signed into law, a worker who is partially disabled due to a workplace injury will receive the full benefit awarded employees with a total disability throughout their recovery unless the employer can provide suitable, light-duty work.

"This bill will make it more accessible for workers to receive benefits they deserve when they are injured in the workplace," bill sponsor Sen. Andrew Gounardes said. "It will clarify the definition of temporary total disability under New York state law as the injured employee’s inability to perform his or her pre-injury employment duties, and it will encourage employers to offer light-duty work when able to injured employees, rather than simply terminating them while they are unable to perform their full work duties."

The bill provides a legal definition for temporary total disability in state law, which previously did not exist.

Workers injured to total disability traditionally get two-thirds of their average weekly wage for a set amount of time. The benefit is often reduced before an employee is cleared to return to work to a percentage of the original benefit depending on the severity of the injury. The proposed legislation would also prohibit a court from using the Wage Compensation Board's prior decision about an injured worker's case to deny them an additional trial about their claim.

"I truly believe that the bill really helps workers comp claimant attorneys more than it helps anyone else while increasing costs for business at a time when businesses are facing absolute record increases in unemployment insurance, labor costs and everything else in the supply chain and the cost of doing business," said Lev Ginsburg, counsel for the Business Council of New York State.

Businesses argue workers who already settled their cases should not be allowed to return to court to get additional money and prevent a return to work. If the bill is signed into law, injured workers on partial disability would not be required to search for other employment to receive the benefit.

Workers compensation attorney William Crossett IV, a partner at MVC law and co-chair of the New York Compensation Alliance, says the concern is a myth and the majority of injured workers want to make ends meet and feed their families during their recovery.

"I think the idea that we have to reduce benefits of injured workers to encourage them to get back to the workforce is misplaced in today's world," said Crossett, former president the state's Injured Workers Bar Association. "I don't think that's the issue."

Ginsburg and other business leaders say the bill stands to benefit attorneys who represent injured workers while suffocating small businesses and municipalities.

About 76% of New York employers pay less than $5,000 annually in workers' compensation insurance premiums — an amount small businesses can't afford to shoulder with as much as a 20% hike, Ginsburg added.

"What it really amounts to is the second bite of the apple of workers comp cases that have long been settled," he said.

But Crossett argues the law will help small businesses have a role in an injured employee's case and help them retain solid workers.

"This legislation brings the employer back into the loop," Crossett said Tuesday. "The employer needs to participate with the insurance company and with injured workers in an effort to try to get them back to work, and in the meantime, make sure they have the funds available to maintain what they're doing, maintain their livelihood, feed their families and be able to return to work."

A spokesman for Hochul would not answer questions about the governor's support of the legislation or if she intends to sign it into law.​

The Workers Compensation Alliance is comprised of 300 law firms and lawyers across New York that represent injured workers.

Crossett argued attorneys may not make the profit critics anticipate if the bill becomes law, as workers will have higher benefits to begin with. Many injured workers do not seek an attorney until their benefits are reduced, he added.

New York ranks 29th in the U.S. of maximum benefit level for injured workers despite having one of the country's highest costs of living.