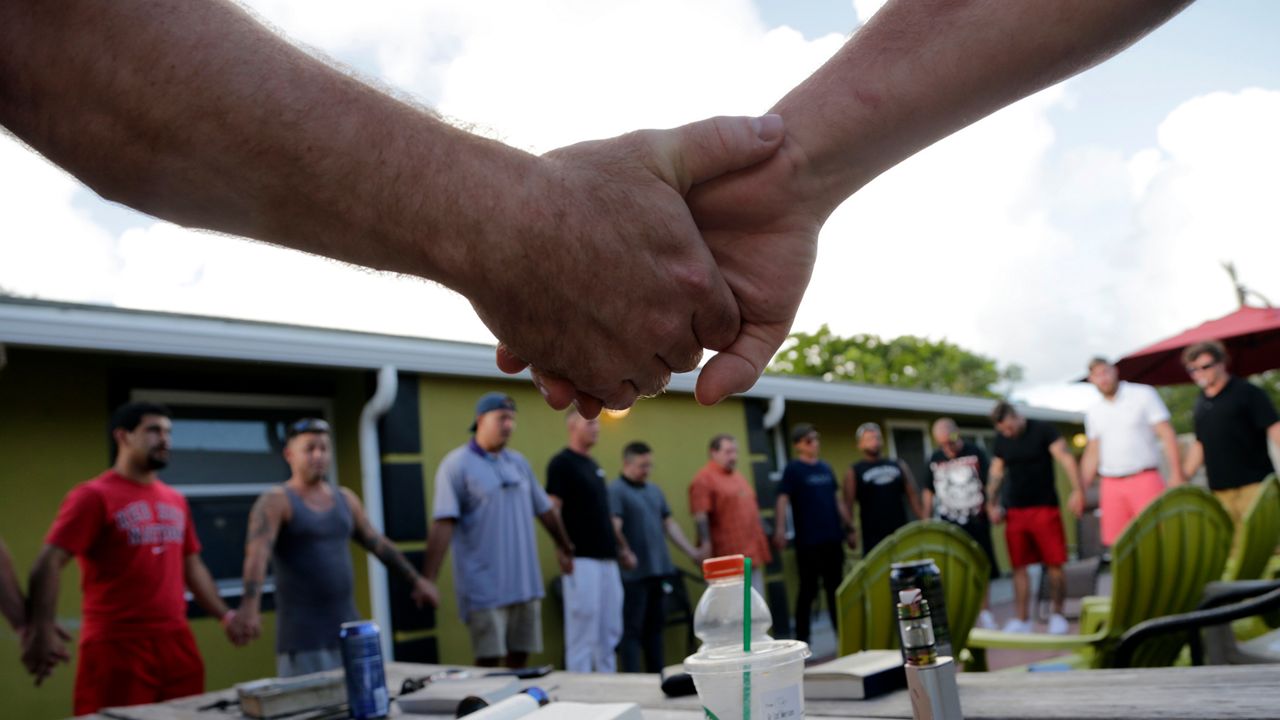 OASAS, the Office of Alcoholism and Substance Abuse services, and OMH, the Office of Mental Health Services, are what state Assemblymembers Carrie Woerner and Phil Steck call siloed.

“What OASAS does is, they have a screening program and if you are screened and the result is you have mental health issues, they will try to send you elsewhere. The question is where? Because the OMH system is not exactly very accessible,” Steck, chair of the Alcoholism and Drug Abuse Committee, told Capital Tonight.

“We have a problem,” Woerner explained. “These two agencies don’t work well together and they seem to have a different point of view about the need to treat the entire person.”

What Woerner and Steck say they are hearing from the recovery community is that people with addiction issues often have some sort of co-occurring modality — it could be mental or physical illness.

“But the OASAS facilities will not accept them because they do not deal with any co-occurring modalities,” Woerner said. “How do we treat the whole patient?”

OASAS disagrees, telling Capital Tonight in an emailed statement that “individuals can receive treatment for co-occurring disorders through OASAS and OMH. OASAS providers are trained in how to recognize and screen for mental health disorders, establish a care plan, and refer to appropriate mental health programs when necessary.”

The two agencies are also working together to support the development of the 988 hotline, which is a new behavioral health crisis hotline in New York state that will begin operation in July.

Meanwhile, Woerner and Steck have each sponsored legislation to address what they see as a problem.

Steck, a Democrat from Colonie, wants OASAS Addiction Treatment Centers to be able to treat the mental health issues of patients who are there for substance abuse disorders. His bill is co-sponsored in the state Senate by Pete Harckham, a Democrat of Peekskill. The bill numbers are A10211/S9087.

You can find more on both bills here.

Neither bill has much chance of passage before the end of the legislative session on June 2.

“I think we’re going to have to set things up for next year,” Woerner said.

Meanwhile, the Opioid Settlement Board is now scheduled to meet for the first time on June 14.