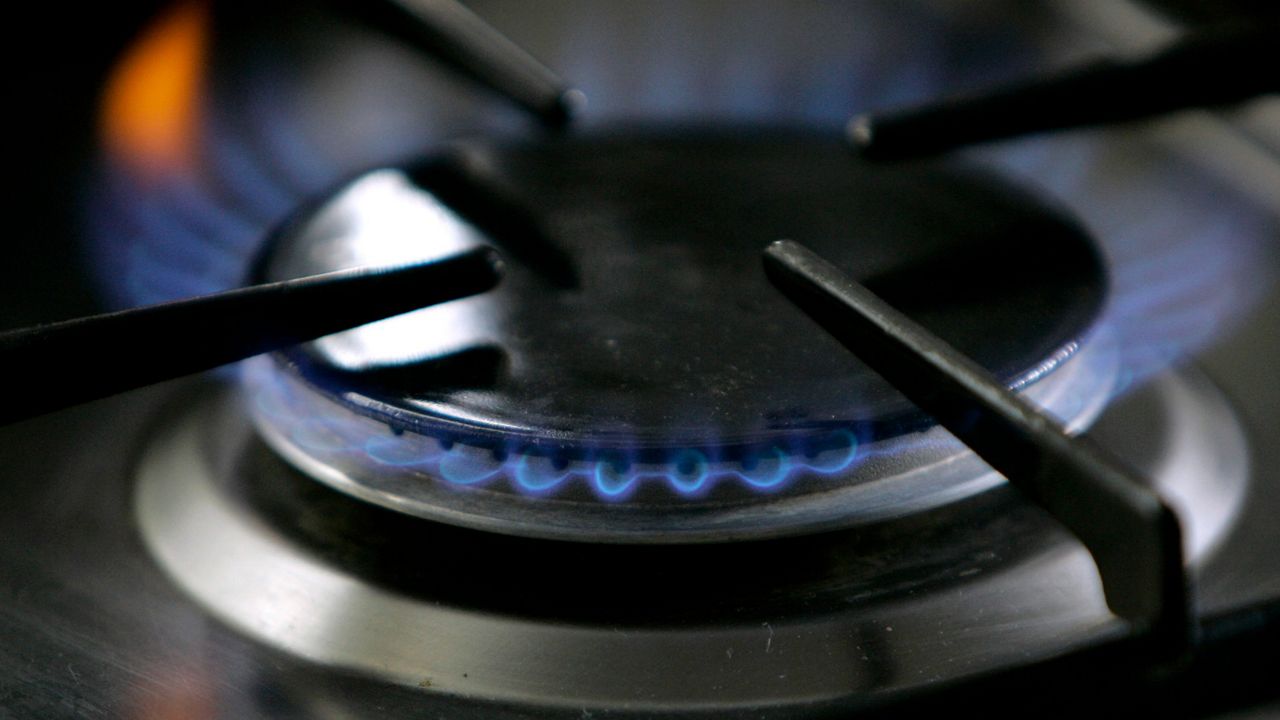 Another bill aimed at moving New York off fossil fuels

In 2019, the New York state Legislature passed the Climate Leadership and Community Protection Act, or CLCPA. The law mandates that the state reach certain climate goals within the next few years.

In order to do that, New York needs to replace gas and other fossil fuels with electricity powered by hydro, solar and wind.

To move the state in that direction, state Sens. Liz Krueger and Rachel May, along with state Assemblywoman Pat Fahy, have introduced a bill which would remove statutory requirements and ratepayer subsidies that drive the expansion of the gas system.

The “Gas Transition and Affordable Energy Act” would reform the public service law, which currently mandates gas companies to provide all customers who want a gas hook-up to get one.

“It’s connecting what had been a disconnect, to use a gas analogy,” bill sponsor Assemblymember Pat Fahy explained. “We still have this law that that you’re guaranteed a hook-up, if you’re within 100-feet. It would take that law off the books.”

The law’s provisions regarding gas hook-ups would only apply to new construction.

The bill also ensures that the Public Service Commission is aligned with 2019’s CLCPA.

“It’s putting (the CLCPA) into the Public Service Commission law as part of their mission,” said Fahy. “So, we can’t talk about expanding gas hookups for instance, without the consideration of these climate goals.”

The other major aspect of the bill is that it would require the Public Service Commission to come up with a plan to transition away from fossil fuels.

“I’m not going to kid you. It’s an ambitious [bill],” Fahy said. “But we’ve got to begin this planning…for electric heat."

Buildings account for one-third of all emissions in New York state.