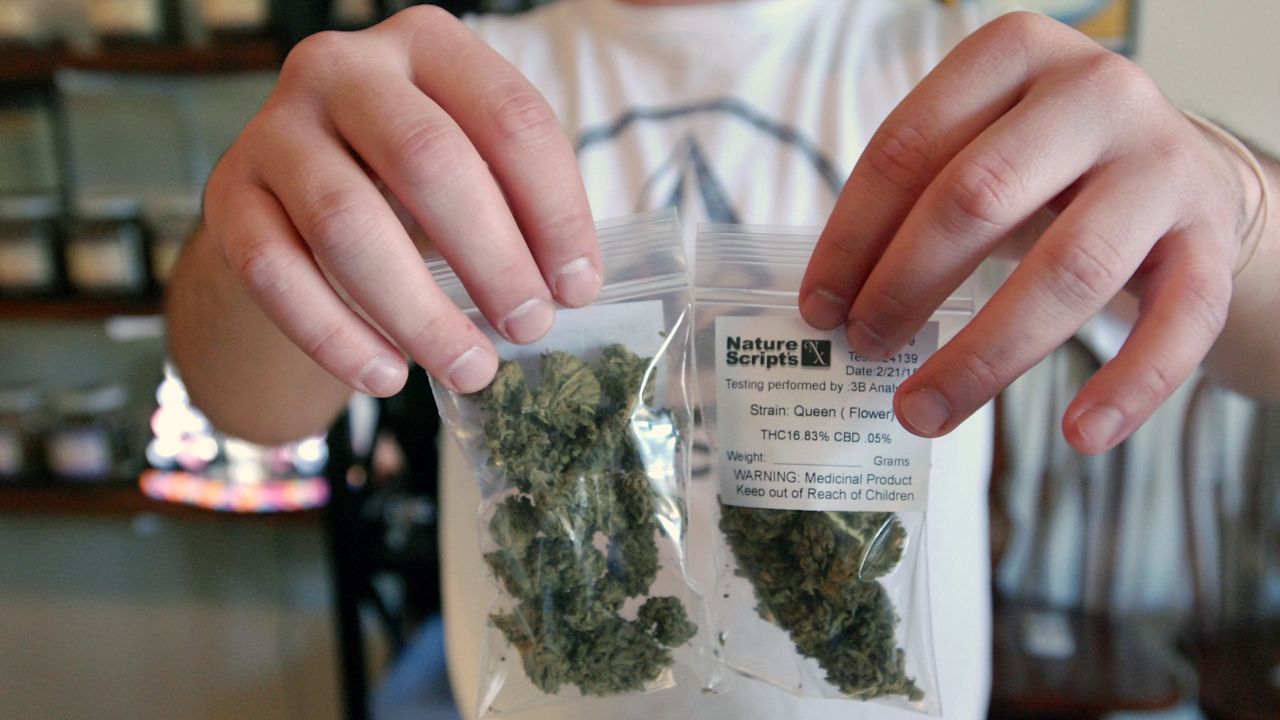 James Choe, the CEO, says there needs to be sustainable solutions when looking at things like e-pens, cartridges and even the packaging on different cannabis products.

“I think there’s been this trade-out for cigarette butts for batteries when you really think about it,” Choe explained. “They're just as ugly in so many ways. And a lot of that legacy got pulled over into cannabis as people started thinking about designing vape products and everything else in between.”

The company is proposing a model bill that would set up a recycling process for current and future cannabis products.

For example, since vape pens are relatively new, the wording of this bill would include other yet-to-be-invented smoking devices.

The bill would also allow for fibrous waste recycling, which they say would encourage bioplastic packaging.

“Packaging is obviously a bigger concern for cannabis products generally,” Choe said. “There's kind of the old habits of building consumer experiences, the unboxings and really telling a story. We know that this space is really kind of boxed everybody in, especially in cannabis, to rely on packaging so much that it's turned into another mess.”

Right now, since cannabis is still a schedule 1 drug on the federal level, government-run waste management companies in other states where marijuana is legal can be reluctant to handle cannabis waste.

“All we’re pushing is the angle that potentially there is this emergence of a small business opportunity where more privatized groups are allowed to handle it because they're not subject to certain regulatory or relationships,” Choe said. “It’s a push to again create this more circular economy.”

New York’s Cannabis Control Board, which is in charge of rolling out the state’s new recreational marijuana industry, is in the process of conceptualizing new rules and regulations for what will be one of the largest cannabis markets in the country.

While the state is still months away from the first dispensary opening, Choe says now is the time to start thinking about ways to cut down on waste and boost sustainability.

“Timing is now as they're authoring how to do it correctly,” Choe said. “I would think that after watching several states go about it and just kind of seeing the feedback that there is an absolute opportunity to look at one of the largest most population-dense states, one of the state's most impacted by waste.”

Vessel is looking to be a part of New York’s recreational marijuana industry and say they hope to be included in the conversation when New York lawmakers eventually look at regulating cannabis waste.