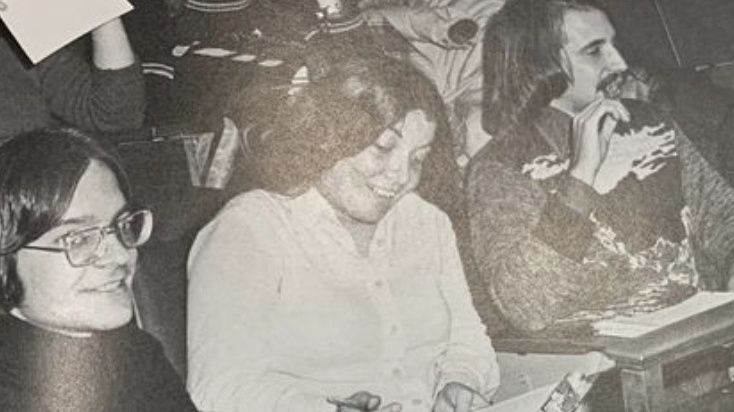 SYRACUSE, N.Y. — Prior to this year, no United States president, nor New York governor had ever graduated from Syracuse University. As of this week, the college can claim both.

"It certainly is an honor, I think, for the university,” SU Maxwell School professor of history and political science Margaret Susan Thompson said. “Whether you're a Democrat or a Republican, to be able to say that two distinguished public leaders attended the university.”

"Certainly, the fact that Gov. Hochul graduated from the Maxwell School as an undergraduate meant that she was getting education in political science, economics, history and so forth, from some really leading people in the field," Thompson said.

She said Hochul, who officially became governor Tuesday, was already involved in politics during her college days. She was active in the student government as vice president of the Student Association, and took on issues like race in athletics, apartheid and tuition costs.

"She was generally involved in arguing that students should have a bigger voice in determining priorities and policies,” Thompson said. “And it was much more unusual when she did it because that was like 40 years ago, than it is now when we're much more used to students speaking out on things.”

She said just as Biden's rise to the White House, both as vice president and president, is a prominent part of the law school's pitch to prospective students, she expects Hochul will have a similar influence on the Maxwell School.

"I think it will encourage applicants who have a desire to pursue careers in public service,” Thompson said. “And I think what we've seen is that Syracuse has always emphasized the fact that it is a combination of professional and liberal arts education.”

She said both Biden and Hochul continue to be active with the university, its students and alumni. While Biden and Hochul are both Democrats, Thompson pointed out former students have gone on to prominent roles in politics on both sides of the spectrum.