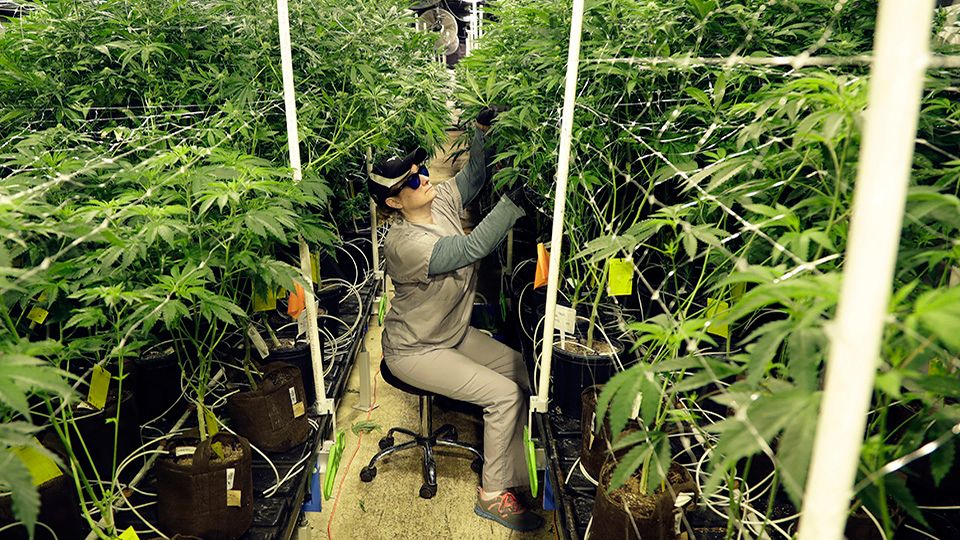 Advocate: New York has 'short timeframe' in which to create a cannabis marketplace

New York state has been sluggish when it comes to implementing its new recreational cannabis law (MRTA), which could cost the state both money and jobs, according to one advocate.

A little background. Gov. Andrew Cuomo and the state Senate have yet to agree on who will lead a cannabis board created by the Marijuana Regulation & Taxation Act, passed in the spring.

At the same time, U.S. Sen. Charles Schumer has introduced a federal legalization bill called the “Cannabis Administration and Opportunity Act,” which would legalize the interstate commerce of marijuana.

Allan Gandelman, president of New York Cannabis Growers & Processors Association and president of Head & Heal, a seed to sale CBD company based in Cortland, told Capital Tonight that if Schumer’s bill passes and if New York isn’t ready, 50,000 jobs could be lost.

“We have a very short timeframe,” Gandelman explained. “Farmers need to get plants in the ground in the spring. But without a board or licensing regulations, we might be losing two years.”

“It would never make sense for us to create an industry at that point,” Gandelman said.