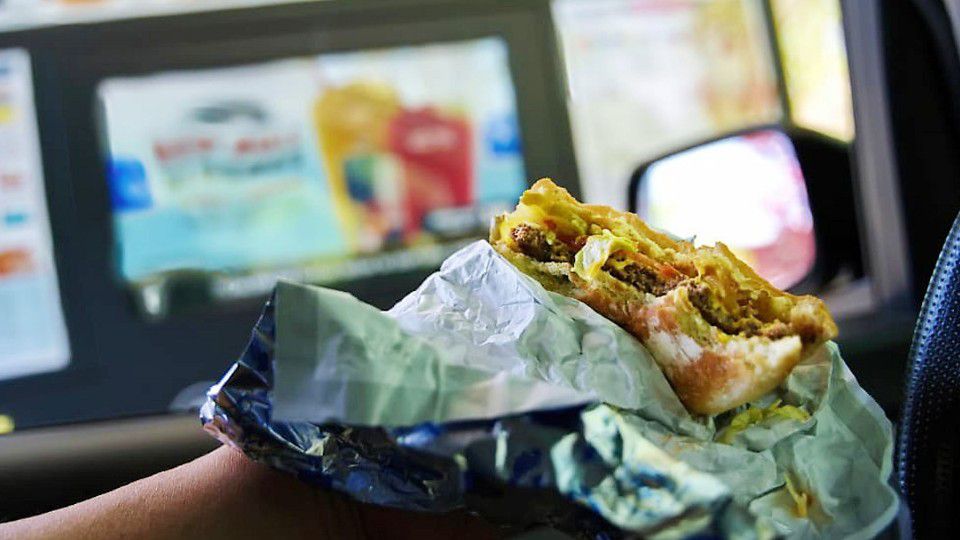 Starting on July 1, fast food workers will receive a boost in their paychecks across upstate New York.

Over the past five years, the state has been gradually raising the minimum wage in a phased approach.

Fast food workers in New York City have already been making $15 an hour since December 31, 2018.

“It's hard work,” Saru Jayaraman, co-founder of One Fair Wage, explained. “It's skilled jobs. We rely on these workers, as we found out during the pandemic. We called them ‘essential.’ They have been the ones that have allowed us to continue to enjoy eating out, or to get meals delivered.”

“It's a one-size-fits-all plan essentially for the entire state now that you're talking about having parity with New York City,” Senator Borrello said. “And you look at the cost of living in places like my district, very rural versus New York City, and thinking that the same minimum wage should apply for all ages is just irresponsible.”

According to Greg Biryla with the National Federation of Independent Business, 39% of small businesses owners right now are increasing their compensation to try and fill jobs.

But many still can’t find employees.

“Forty percent of small business owners right now have jobs that they cannot fill,” Biryla said. “That is a record number and the NFIB has been keeping this statistic since the 1970s. So now businesses are able to be open again in New York state. And the ones that we talked about couldn't be more excited again to continue their chase the American Dream, put people back to work, grow their communities, support their local neighborhoods, and now we have new challenges that they're confronting and it's finding qualified workers.”

Jayaraman said One Fair Wage is working with Congress to help pass legislation that will raise the national minimum wage to $15 an hour.