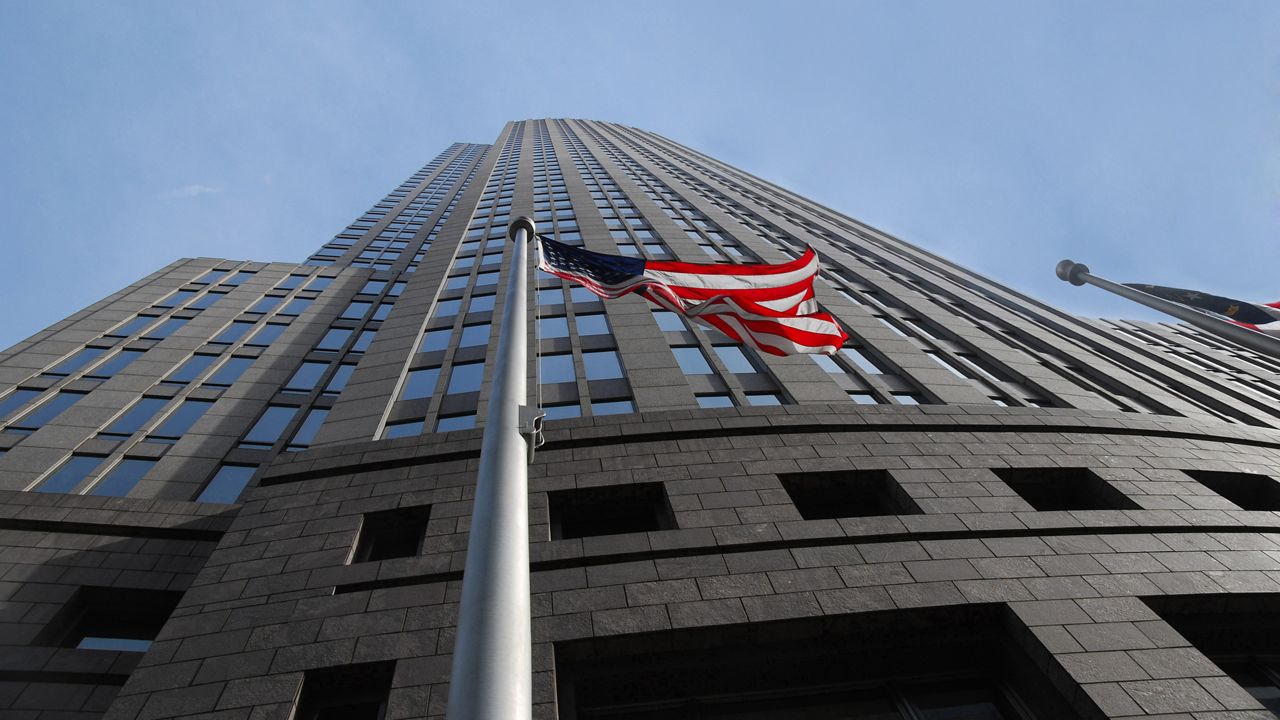 Sen. James Sanders’ public banking bill: How it could work in New York

For decades, many banks in the U.S. denied mortgages to people of color based strictly on race or the neighborhood where they lived. The practice, which started in the 1930s, was called red-lining and it was backed by the U.S. government. It’s one of the reasons that black families lost out on the wealth accumulation that white families have leveraged for the past 90 years.

While red-lining is no longer legal, banks still engage in predatory lending in some of the very same neighborhoods that had been red-lined in the past.

It’s one of the reasons that New York state Sen. James Sanders, chair of the Senate Committee on Banks, wants to change how municipalities do their banking.

The idea is called public banking.

Under Sen. Sanders’ “New York Public Banking Act” (S1762A/A5782), a bank would be controlled by a government body rather than by private investors. Additionally, the public bank would be an institutional lender — in other words, a bank that other banks turn to for loans, not one at which individuals would open checking accounts.

One local bank that could benefit from passage of Sanders’ bill is the Genesee Co-op FCU in Rochester.

Genesee is a $32 million federal credit union and Community Development Financial Institution (CDFI) with 4,000 members (CDFIs are a type of institution that has its deposit and lending at a very local, community level).

“We do everything that the typical credit unions do, but most of our membership, a majority of our members, are low-income. That’s the market that we serve, predominantly," Melissa Marquez, the CEO of Genesee Co-op FCU, told Capital Tonight. "Ninety percent of our lending in 2020 went to either low-income people or people of color in the Rochester area."

“The importance of the New York Public Banking Act to an institution like ours is that a public bank would have resources to be able to do local economic development projects that we could potentially participate in as a lender. So, we would share the risk with the public bank,” she continued.

The economic development initiatives Marquez is referring to could be anything from an affordable housing tract to a venture that might support a local worker co-op.

“These are seen as higher risk. Typical mainstream lenders are not going to want to invest in something like that,” Marquez explained.

But a public bank might invest, especially if it could share the risk, along with other banking institutions, like Genesee Co-op under a model called a “participation loan."

For a quick primer on how municipalities use banks, we turned to Andy Morrison, associate director of the New Economy Project.

“Currently, cities like New York or Buffalo, or counties like Erie County, all take in revenue and make appropriations. In between those times, these governments have contracts with big banks so they have a place to put that money. Instead of having a JPMorgan Chase hold your money, a city or county creates its own financial institution, and then it can leverage public dollars and make investments within those communities,” Morrison explained.

While public banking isn’t a new idea, there are only a few of them operating in the United States. The Bank of North Dakota has been considered quite successful.

“It’s powerful because these banks would fund the priorities of the community,” Morrison said. “There is all this untapped potential that cities could really tap into to fund recovery. Also, it’s very much about addressing deep racial inequity.”

There are several arguments against creating public banks, the primary one being that if loans don’t pan out, a public bank will put taxpayer funds at risk.

The New York Bankers Association has been pushing back on the idea of public banking as well. You can read NYBA President & Chief Executive Officer Clare M. Cusack’s testimony to the New York City Council Finance Committee here.

Cusack emailed Capital Tonight a statement on NYBA’s position on public banking, as well. Here is a portion of that statement:

“NYBA respectfully encourages lawmakers to weigh whether any prospective benefits of a public bank will outweigh the many risks, including the prospect of precarious loan making with little capitalization, a lack of proper FDIC insurance and regulatory oversight, a scattered business focus, and the potential for external influence on lending and other decisions.

A public bank would also devastate our community banks across New York City and New York State, whose operations are dependent on the municipal funds on deposit that would necessarily be extracted to create a public bank, thus leading to a loss of business growth, jobs and tax revenue from these vitally important institutions.”

First, he said, Sanders’ bill creates institutional banks, ones that would work with community banks, and not compete against them as NYBA suggests.

Additionally, Morrison explained the bill has numerous safeguards to insulate it against politicization.

“The governance structure is laid out in the bill to specifically prevent corruption,” he said.

And there’s one more benefit, according to Sen. Sanders. Public banking may also be used to kick-start the state’s recreational cannabis industry.

“Many ideas are going to be floated, but we believe that the idea of a public bank is one that absolutely deserves notice,” Sanders said.

Five members of the Rochester City Council have already signed onto a letter of support for the New York Public Banking Act.

Those members would, in turn, vote for the balance of the board’s members to keep politics at bay.

Decisions about loans would be made by professional bankers hired by the board and who would be, in theory, insulated from political pressure.