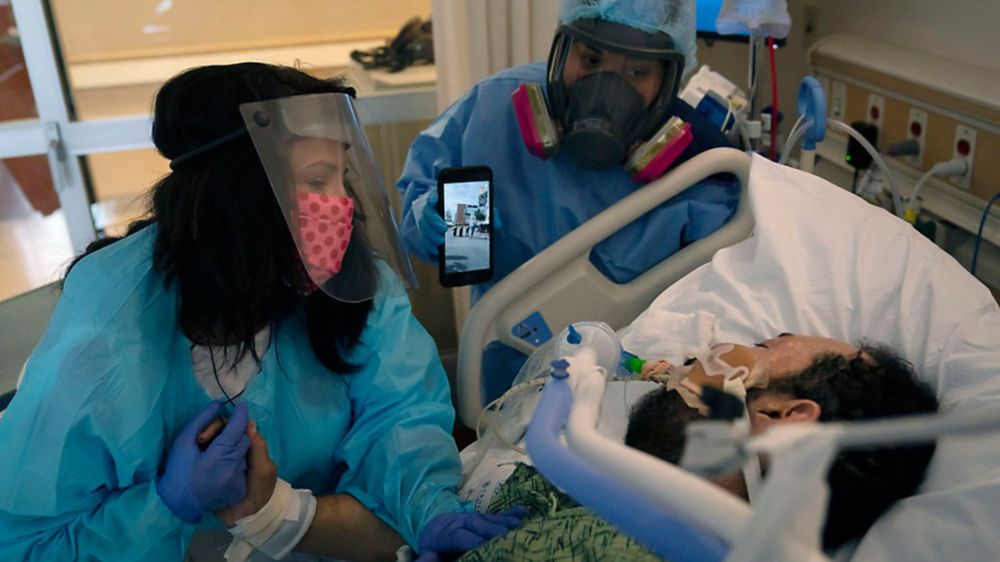 Legislation that would require safer staffing levels at both hospitals and nursing homes could get voted on as soon as next week, but major changes to the bill were made overnight.

The original safe staffing bill, which has been languishing for over 20 years, would have created a minimum nurse-to-patient ratio for both hospitals and nursing home facilities.

Lawmakers instead decided to split up the legislation, focusing one bill on staffing levels in just hospitals and the other on just nursing homes.

Pat Kane, the executive director of the New York State Nurses Association, called it a win for both nurses and those receiving care in the state.

“I think this is an important moment in time that we can all celebrate together,” Kane said. “We've been trying to do something for years and years and it certainly shouldn't have taken a pandemic to finally see that. But I think we've all been through so much and this is a very good way of saying that we hear you.”

The safe staffing bill targeted at hospitals would require that hospital management and staff come together to set a nurse-to-patient ratio that works for their facility.

If they cannot come to an agreement, then the hospital would be allowed to set its own standards, but the Health Department would review the plan.

Hospitals would also be required to post their staffing plan for the public to view.

“A lot of hospitals will want to come to an agreement,” Assembly Health Chair Richard Gottfried said. “Secondly, even if it's a dictate from management, if they have to disclose it publicly so that people in town can say gee, if you go to, you know, St. somebody hospital, you get this level of staffing if you go to St. somebody else's hospital, it's going to be a different level of staffing. That will have an effect.”

The staffing bill targeted at nursing homes would require staff spend a certain number of hours with residents.

However, this bill, coupled with changes included in the budget, which requires these facilities to dedicate a majority of their revenue back to direct care, could place a hefty financial burden on some of these homes.

“For about half of the nursing homes, they're going to have to go out and hire people, hundreds if not thousands of additional staff,” Hammond explained. “Some of them are already struggling to recruit staff, and that's going to have a ripple effect on all nursing homes and in fact the whole healthcare industry because suddenly nurses are going to be harder to find.”

These bills are scheduled to move out of the Health Committee in both the Senate and Assembly on Monday and could be voted on as soon as next week.