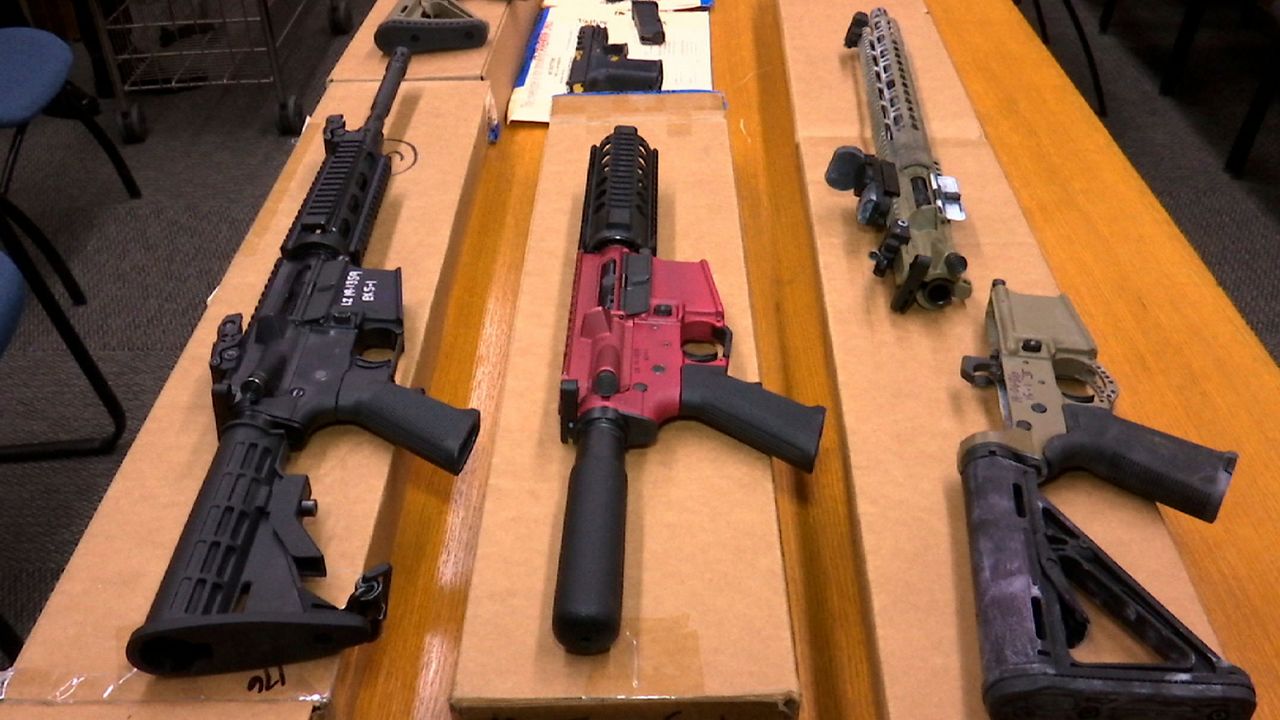 Rosenthal: Ghost gun legislation could pass in Albany this session

For two years in a row, the New York state Senate has passed pieces of legislation addressing ghost guns, while similar legislation has languished in the state Assembly.

Ghost guns, which are so-called because they have no serial numbers and are untraceable, can be manufactured using 3-D printers and are frequently purchased as kits on the internet. A typical kit might include 80 percent of what a purchaser needs to build a working gun, as well as instructions for where to buy — or 3-D print — the parts not included, and how to assemble it.

Since only the elements of a gun are in a kit, it isn’t classified as a firearm by ATF. Additionally, the pieces in the kit don’t have serial numbers on them, which enables these guns to do an end run around the law. It’s an issue President Joe Biden has asked the Justice Department to address.

State Assemblywoman Linda Rosenthal, who sponsors a bill criminalizing ghost guns, told Capital Tonight that she is confident about her bill’s future.

“I wouldn’t say it’s a hold up. I’d say it’s a timing issue,” she responded when asked why ghost gun bills have passed in the Senate, but not the Assembly. “With COVID and the whole pandemic, last year there wasn’t an opportunity — at least in the Assembly — to pass it. I’m confident that we’ll get this done.”

Rosenthal’s bill (A.613) criminalizes the possession of guns without serial numbers by anyone other than a licensed gunsmith, prohibits the sale of ghost guns entirely and requires anyone manufacturing or assembling a firearm in New York to be a licensed gunsmith. It also requires New York gunsmiths to serialize any firearms, rifles, shotguns and unfinished firearm frames (or receivers) they manufacture or assemble. The bill is the “same as” Senator Brad Hoylman’s.

Law enforcement officials around the country are sounding the alarm about the dramatic increase in the recovery of ghost guns at crime scenes in their communities. ATF reported that approximately 10,000 ghost guns were recovered across the country in 2019.

Meanwhile, gun rights advocates, including the NRA, argue that criminals aren’t interested in spending the money to purchase, or the time to order and then assemble, ghost guns.

Kaplan’s bill prohibits possession of unfinished receivers by anyone other than a gunsmith (the receiver is like the frame of a bicycle – it’s the central core of the gun).

Kaplan’s bill is similar to A.2666, sponsored by Assemblyman Charles Lavine.