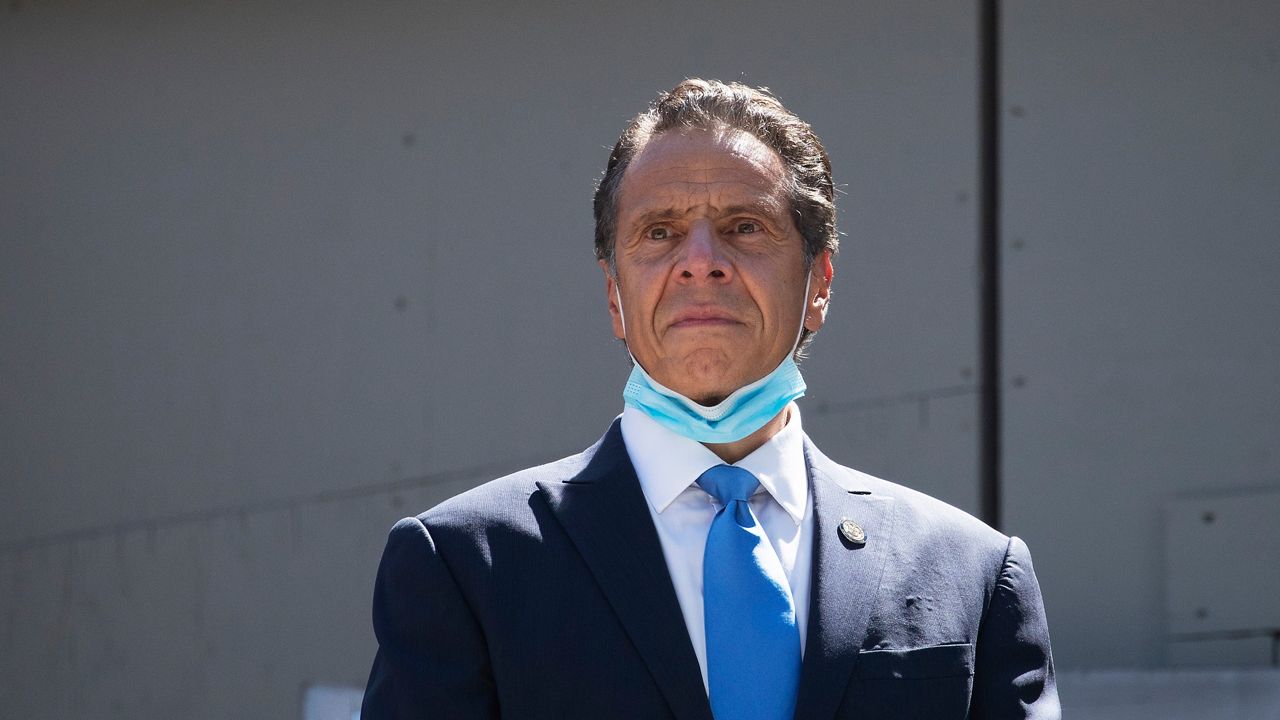 Over 200 tips, 70 people interviewed so far in Cuomo impeachment investigation

The Assembly Judiciary Committee has been tasked with leading the impeachment investigation and gave a very brief update Wednesday on where things stand.

Committee Chairman Charles Lavine said the law firm the Assembly hired to assist in the investigation, Davis Polk, has now received over 200 tips on the impeachment hotline and spoke with the attorneys of at least 70 people who may have relevant information.

“Davis Polk has also been in contact with four government agencies about potentially relevant information, document requests and interviews,” Assemblyman Lavine said. “Davis Polk is taking the steps necessary to make sure that relevant evidence is being secured and preserved.”

Lavine confirmed they have now narrowed the impeachment investigation into four categories:

“On March 15, I served the governor a notice of non-retaliation,” Lavine said. “He was not to retaliate against anyone who was a witness or a potential witness. Each of these investigative efforts is proceeding thoroughly and expeditiously.”

This impeachment investigation is one out of three that is currently ongoing.

The Department of Justice and the state attorney general are also looking into some of these allegations against Cuomo.

The state commission in charge of ethics enforcement, the Joint Commission on Public Ethics, or JCOPE, is not commenting at this time if they are investigating any of these accusations.

There is widespread interest on both sides of the aisle to either reform JCOPE or completely replace it with an independent entity.

Senate Majority Leader Andrea Stewart-Cousins during a press conference on Tuesday said that there is an appetite to perhaps make changes to the state's ethics laws before the legislative session ends in June.

John Kaehny, with Reinvent Albany, said the way things are working right now, however, with investigations coming from every corner, is not how state ethics complaints should be handled.

“What just happened with the state comptroller issuing a criminal referral to the Attorney General's Office shows you how completely derelict JCOPE is,” Kaehny explained. “Because they're essentially trying to do a workaround so that the AG has the ability to enforce ethics laws that otherwise were not being enforced.”

Governor Cuomo on Wednesday remained confident that the attorney general’s investigation will exonerate him from any wrongdoing. Cuomo has denied all of these allegations.