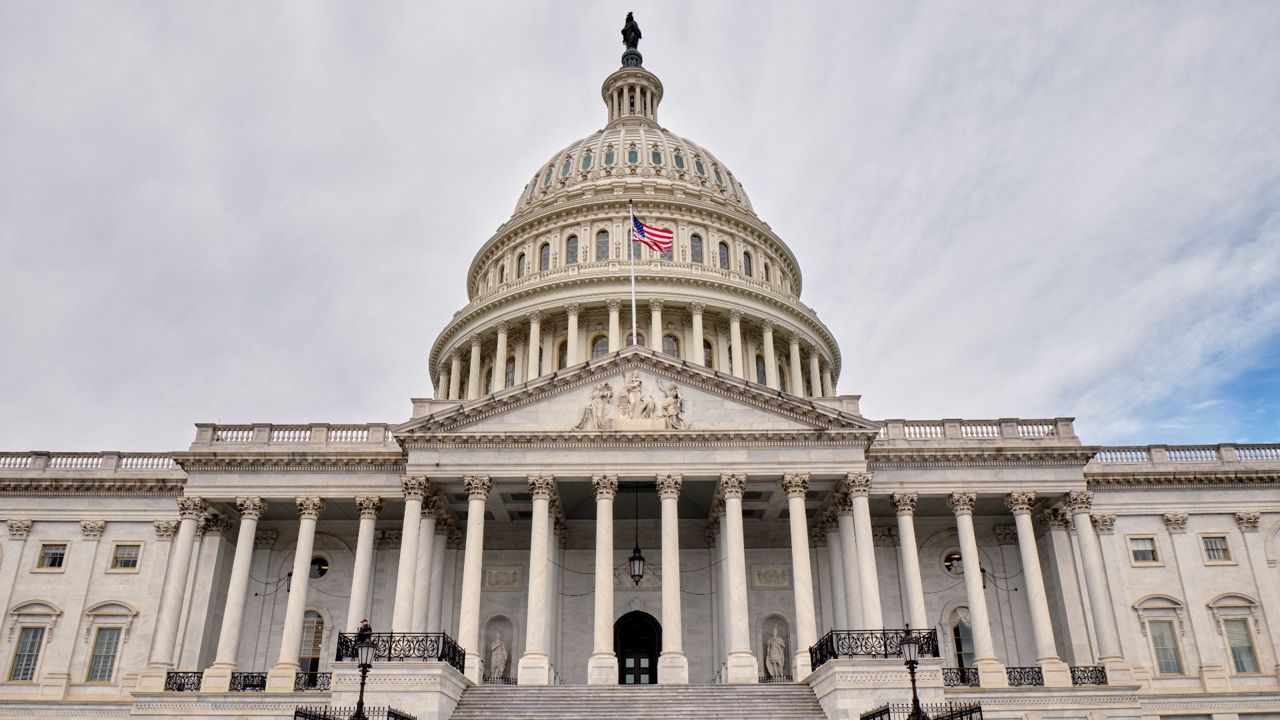 At Manna, a restaurant in Buffalo, Schumer highlighted aid to the industry he says has felt the impact of the pandemic maybe more than any other. The bill sets aside nearly $29 billion in flexible grants, restaurant owners can apply for to cover a wide range of business costs and COVID-19 losses.

"When there is a deep recession, when there is a crisis, the federal government steps up to the plate. We have to pump many into the economy. We don't want to take it out of the economy and the federal reserve is backing this up all the way," Schumer said. "They have ample resources to do it."

Schumer said the vast majority of New York families should get direct payments in two weeks; $1,400 for individuals making up to $75,000 annually and $2,800 for couples up to $150,000. The bill also includes direct aid for local governments and nearly $24 billion to help New York state cover its budget deficit this year and next.

While some of that funding is earmarked for specific things like education, Schumer believes it will help the state out of its current crisis.

"People are out of resources," Gillibrand said. "If they haven't had the income over the last year, they have no savings. They've used every safety net that has been available to them and many families are looking in the future feeling extremely bleak and vulnerable. So this bill meets the gravity of their need and it meets their need in many places."

The legislation also provides significant funding for vaccinations. The senators expect the House to vote Wednesday and the president to sign it by the end of this week.