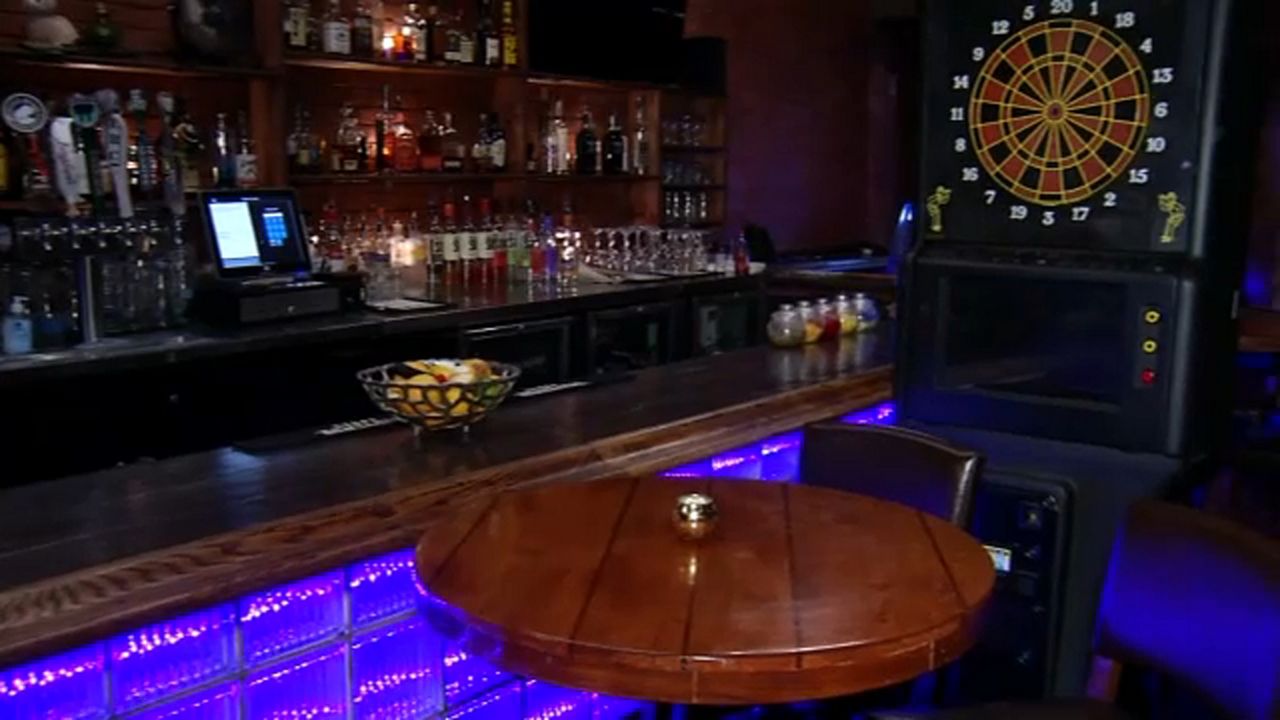 BUFFALO, N.Y. — A state Supreme Court justice has granted more than 80 restaurants in the Rochester and Buffalo areas the right to resume indoor dining in their establishments.

Judge Henry Nowak granted a preliminary injunction in a lawsuit brought by those restaurants against the state. Those establishments involved with the suit, which are in orange designated micro-cluster zones, can reopen their doors under yellow zone restrictions.

The judge rejected a number of the petitioners’ arguments against the state for an injunction, including that in allowing the governor to continue to issue executive orders, the state was violating the Constitution's separation of powers. However, the court could not find any evidence that state had any rational basis to designate parts of Erie County an orange zone.

Judge Nowak actually complimented the micro-cluster strategy, calling it "ingenious" in concept. In practice though, he said it was entirely dependent on how the state identified clusters.

He noted Erie County's COVID-positive test rate has exceed the criteria to even become a red zone, but the state is clearly not relying on that data since large parts of the western region of the state were under no micro-cluster zone restrictions and other portions of Erie County remained in yellow.

He also pointed out that issues with the reliability of contact tracing data undermined both the petitioners’ arguments restaurants should not face restrictions and the state's use of that data to designate zones. Finally, Nowak said it was clear the orange zone restrictions were causing restaurants within those borders irreparable harm.

"We are a group of responsible business owners and our businesses are ready for this,” said Greg Duell, Duff's Famous Wings Eastern Hills Mall location co-owner. “We can keep you safe."

Under yellow zone restrictions, restaurants can have indoor dining with no more than four people to a table and most close by 10 p.m.

Duell tells Spectrum News the next court date is on January 19, where they'll have a hearing on a permanent injunction that could allow the restaurants in the suit to operate like they did prior to the micro-cluster zone designations.