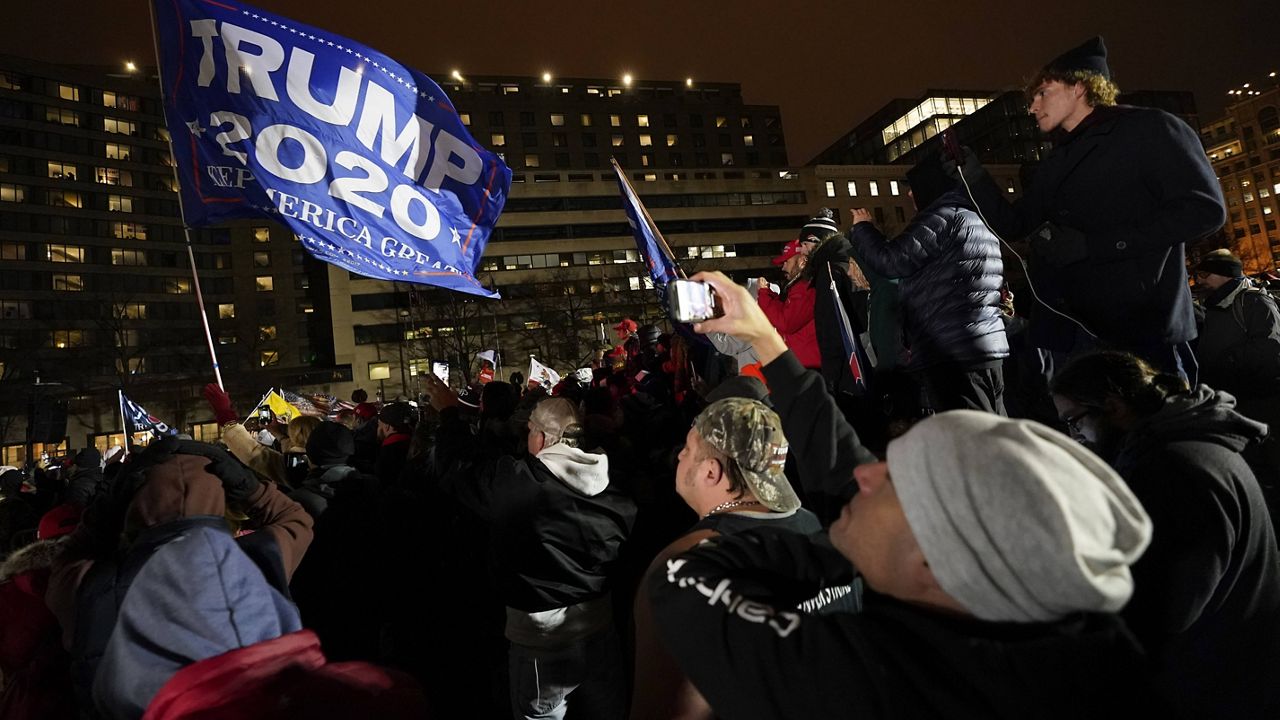 Where Does Freedom of Speech Begin and End as Protestors Arrested?

Americans are still in disbelief as one of the most important buildings in the nation was overcome Wednesday with rioters.

What started off as a standard protest led to people climbing walls and breaking into the U.S. Capitol Building.

But where does free speech begin and end when it comes to a situation like this?

According to Professor Roy Gutterman, the First Amendment gives Americans the freedom to speak publicly, and protest issues they don’t agree with. But Gutterman, the director of Syracuse University’s Tully Center for Free Speech, said this was much more.

“Everyone has a right to [go to] Washington and protest and yell and scream and shout and petition the government and complain about public issues," he said. "What we saw yesterday went significantly beyond a traditional protest."

While the First Amendment protects the right to protest, police can determine when it becomes an immediate threat and can then arrest individuals who don’t comply. But some have also been questioning their free speech when it comes to social media.

President Donald Trump has since been banned from Facebook and Instagram, and several of his tweets have been deleted. Gutterman said these platforms have the right to make these rules.

Like many Americans, Gutterman said he was disappointed with what he witnessed.

“Violence isn’t the answer to dealing with public disputes," he said. "It doesn’t matter what tour political affiliation is. Yesterday was a sad day. It was sad to watch."

The protest lead to four deaths and, up to now, close to 70 arrests.