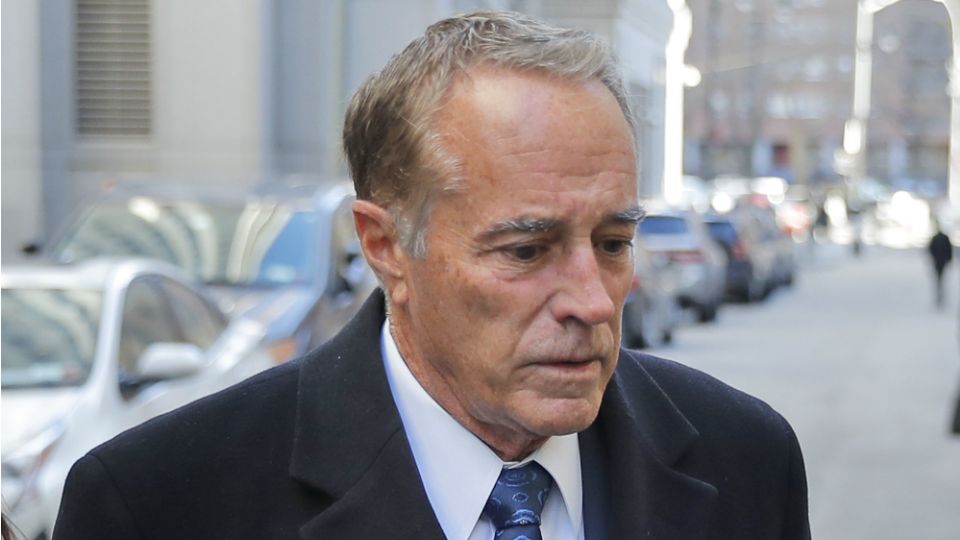 Will Collins Get a Pardon Before Trump's Term Is Up?

BUFFALO, N.Y. — The holiday season is historically the time when presidents exercise their power to grant pardons and clemency.

Former New York State Attorney General Dennis Vacco said it could be a busy Christmas this year with President Trump's term set to expire next month.

"It is common at the end of a presidential term for there to be a larger volume of cases that are considered and ultimately cases that are pushed out the door granting clemency or pardon," Vacco said.

He expects one of the applications that will come across the president's desk will be from former Congressman Collins who is currently two months into a 26-month prison sentence.

Collins' defense attorney did not respond to our inquiry Thursday about a pardon.

"I'd be stunned if there isn't one already coursing through the process, making its way through the halls of the White House as we speak," Vacco said.

The partner at Lippes Matthias Friedman Wexler said there's no downside to Collins making the application. The Republican was the first sitting congressman to endorse candidate Donald Trump in 2016.

"When Chris' application and petition comes to the president's attention, if Trump is one of those moods where he wants to reward loyalty then Chris will be pardoned," Vacco said.

However, he does question how close the relationship between the president and the congressman was and notes there are other factors that weigh on the decision. Vacco said the fact that Collins pleaded guilty to insider trading and some of the criminal activity happened on the White House lawn, likely won't help him.

"I think that the nature of this offense, it's a little different because it's a crime of moral turpitude if you will," he said. "It's not a victimless crime because there were a lot of people that got hurt by the collapse of that stock."

Vacco said he has known the president to be unpredictable so it's hard to say where he will stand on a Collins pardon.