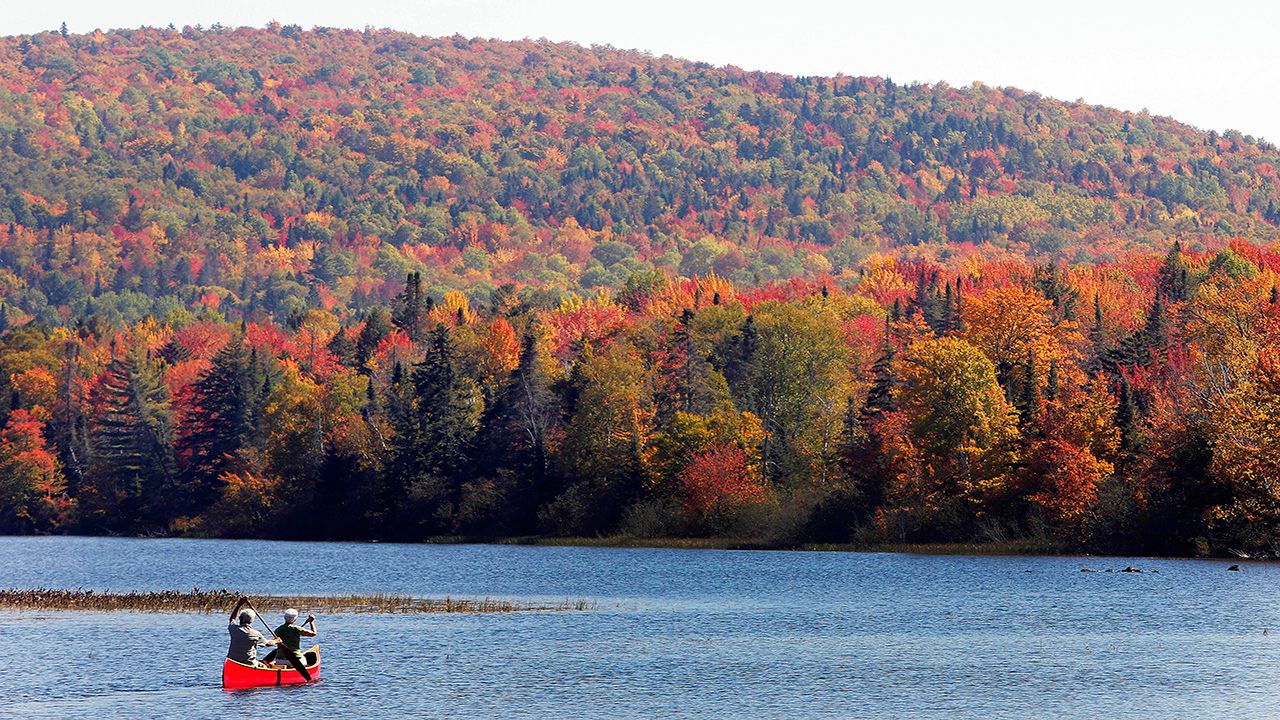 Tourism spending in New York State is down 72 percent since March 1, according to Tourism Economics, an Oxford Economics Company.

This is about a loss of around $38 billion compared to statistics recorded in 2019.

A multitude of different industries rely on tourists for their income such as hotels, restaurants, museums and more.

In the most recent State Department of Labor report, employment in the tourism industry is down 48 percent since February of this year, and February is not even the peak tourism season.

However, Robert Provost, president and CEO of the New York State Tourism Industry Association, says they are seeing an increase of New Yorkers finding ways to still spend their vacation just here in the state.

"I don’t want to downplay the fact that we have some very grim numbers," Provost explained. "But the silver lining is we also have some very good stories to tell. And as we spoke about earlier, the road less traveled is the big success story in New York State Tourism. The folks in the Adirondacks had record visitation in many cases, I have heard wonderful stories from Western New York, the Chautauqua region, the Finger Lakes, parts of the Catskills. Markets that are more attuned to the family visitors or the couples."

Provost says they are working with the State Assembly and State Senate to try and introduce a proclamation, declaring the week of January 25, 2021 as Explore New York Week, to encourage more New Yorkers to get out and travel around the state.

"We’re hoping that our state residents hear a different part of the story, which is if you keep your travel in the state this year, this year being 2021, you’re going to help re-employ your fellow New Yorkers. It will help put people back to work," he said.

Provost said that, although tourism is impacted by the state’s travel advisory, mandating that visitors from states with high positive infection rates quarantine for 14 days, he is also grateful it is keeping New York safe.

The travel advisory is not the only thing impacting tourism spending.

Right during the peak of the pandemic, from March to June, the state suffered a decline of more than $19 billion in travel spending.

But is the New York State mandatory quarantine working, and how many people have been fined for breaking it since the travel advisory was implemented in June?

According to a spokesperson for the New York State Health Department, "data is not yet available regarding fines assessed for non-compliance."

However, according to Executive Order 205 (for inter-state travel) and 205.1 (for international travel), as well as provisions of Public Health Law and the State Sanitary Code, it provides the necessary authority for the state and local health departments to enforce the quarantine requirements and the requirement to complete a traveler health form.