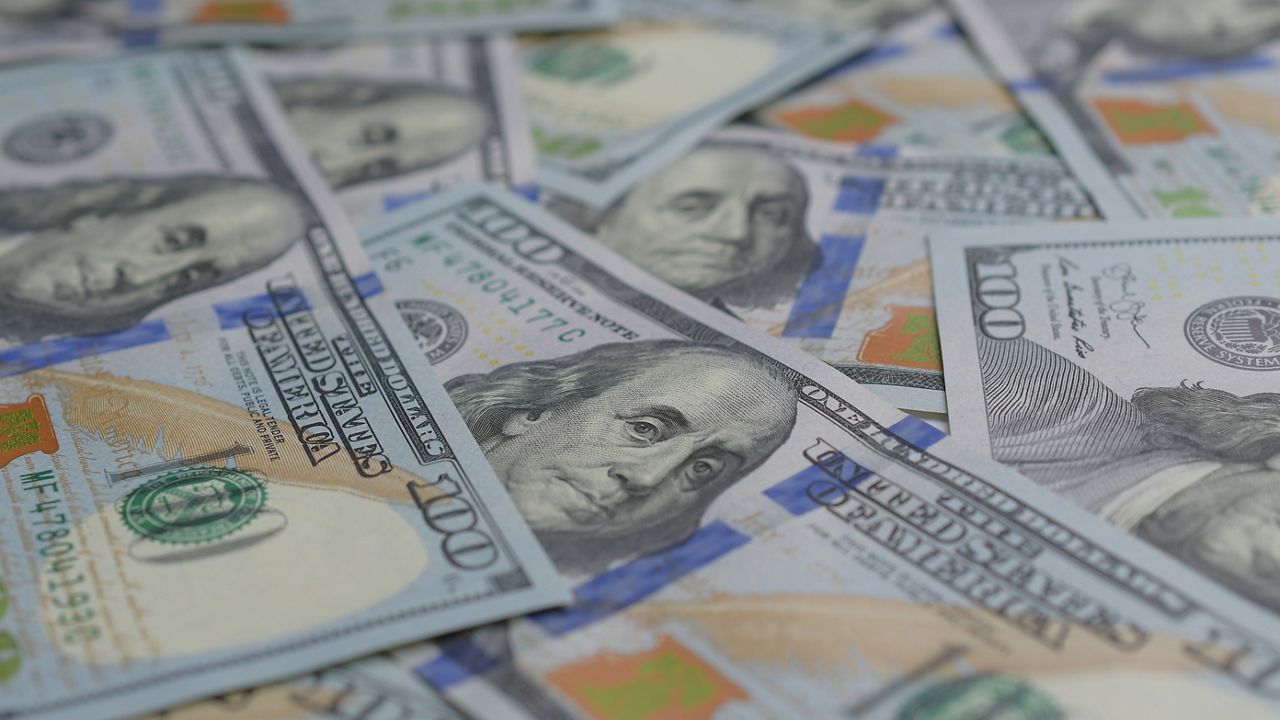 Every election is different, but longtime political strategist Jack O'Donnell said there's typically a playbook for how campaigns spend their money.

"You might spend a year putting your campaign together," he said. "It's focused on those last few hours, 6 a.m. to 9 p.m., but now that we've extended that window and we've made it much easier for people to vote, you've got to adjust for that.”

Candidates often use precious campaign funds on television advertisements, mailers, and other material in the final week or even days of the election. However, with early voting now in its second year in New York and a record number of absentee ballots expected, many voters aren't waiting until November 3 to cast their ballot.

"You've got a lot more time to run a field operation but it also means you've got to spend your money sooner. If you're running TV ads, your radio ads, phone calls, everything you're doing, it's intensified. It's expanded," O'Donnell said.

The trend in Western New York is especially prevalent with Democrats.  Incumbent state Assembly Members Monica Wallace and Pat Burke, for instance, spent tens of thousands of dollars in commercials that ran in early October.

"All the resources really go to the incumbents so we're seeing a lot more spending from Democrats, a lot more investment from outside groups, especially on the state level in Democrats, but also if you look at what happened in NY-27 in the special election, we really saw overwhelmingly Democrats voting early, voting on paper, and we see a lot of Republicans waiting until Election Day," O'Donnell said.

Another prevalent trend this year is candidates are wearing masks for large portions of their television spots. O'Donnell said when someone has roughly 30 seconds to portray their values, whether or not they wear a mask is a big strategic decision.

"Right today, one of the biggest value signals you can make is a mask and so for Democrats, Republicans, especially trying to win over some of those independents in the middle, making that decision on what I look like, how do I balance those values that I display to voters, is essential," he said.