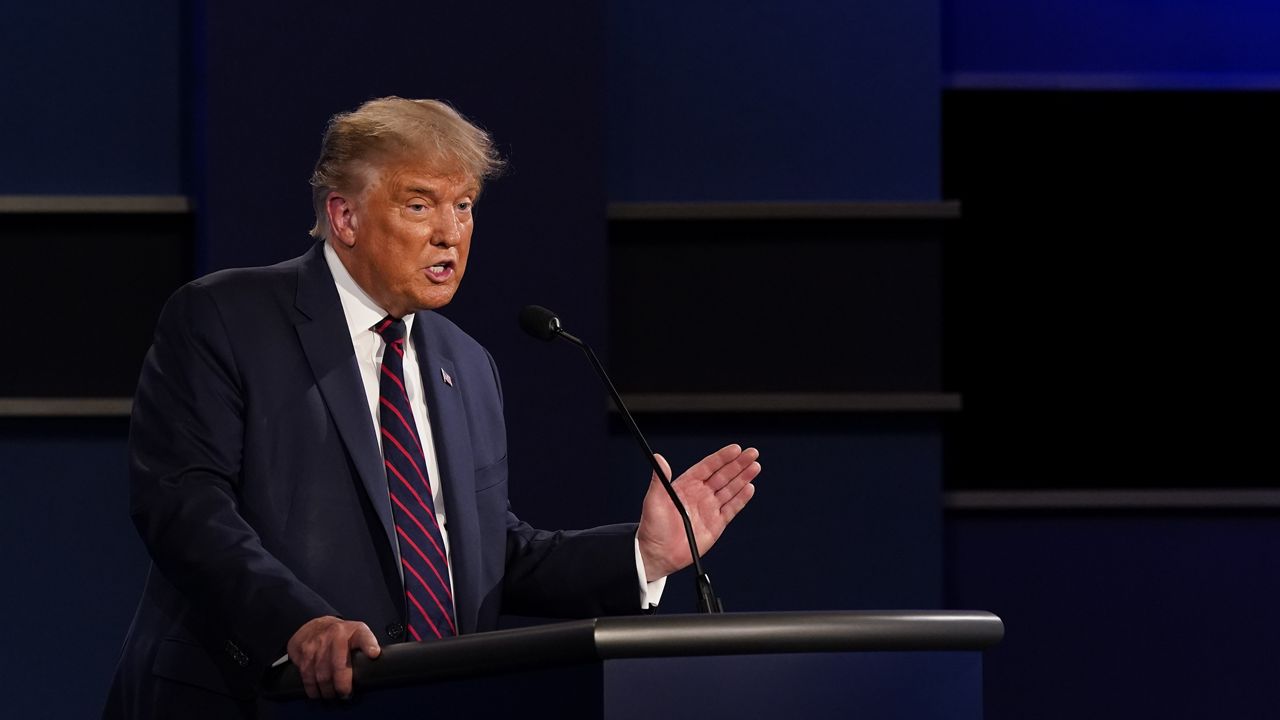 Trump, The Blue Shift, and The Legal Aftermath

For months, President Trump has been laying the groundwork to claim that, if he loses the election, it must be because the election was rigged.

In fact, he said just that in August:

“The only way we’re going to lose this election is if the election is rigged—remember that. So we have to be very careful. . . The only way they’re (Democrats) going to win is that way. And we can’t let that happen.”

The president is specifically targeting mail-in voting, claiming it’s “dangerous for this country because of cheaters” and that it’s an invitation for fraud.

There are a couple of reasons why the president is going after mail-in voting.

First, more Democrats are expected to vote by mail this year than Republicans.

Second, a phenomenon known as the “blue shift,” in which Republican candidates who are ahead on election night thanks to in-person voting, see their leads diminish after mail-in ballots are counted.

The New Yorker article cited a 2018 tweet from President Trump in which he seems to reference the blue shift:

The Florida Election should be called in favor of Rick Scott and Ron DeSantis in that large numbers of new ballots showed up out of nowhere, and many ballots are missing or forged. An honest vote count is no longer possible-ballots massively infected. Must go with Election Night!

The idea of “going with election night” has ignited fear among some Democrats that the blue shift could lead President Trump to declare victory before the vote is certified. Hawkfish, a data analysis firm associated with Democrats, predicted the following possibility:

The legal director of the government law center at Albany Law School, Richard Rifkin, says the public needs to remember that under the constitution, the Electoral College chooses the next president.

“Whatever claims are made about the results of the election are not legally relevant,” Rifkin told Capital Tonight. “Whoever receives a majority of the Electoral College votes is the next president under our constitution. While false claims of victory may be quite harmful to our democratic process, they cannot determine the winner."

But the uncertainty surrounding this election has even veteran poll watchers concerned.

“On a scale of one to 10, I’d say my worry is about a nine,” Banks said. “There are several plausible scenarios that could cause this election to go off the rails.”

One scenario? Because of partisan fighting around mail-in ballots, some key states like Pennsylvania or Florida won’t get their votes into the Electoral College by December 14, the date the electors meet and cast their ballots for president and vice president.

Professor Banks explains that if neither candidate gets to 270 electoral votes, the election would be decided by the House of Representatives.

“On January 6, they’re supposed to count the votes. If neither candidate has 270 votes because of the circumstances you just described, there will be 1 vote per state, so 50 potential votes,” Banks explained.

Each state would determine which candidate had won their electoral votes and they would pass that information along to the House.

Under this scenario, the Republicans would be likely winners.

This is just one scenario that could play out during the 79-day period between the Election and Inauguration Day.

The director of the Government Law Center at Albany Law School, Ava Ayers, says that while there are multiple points where disputes could arise, that there are also mechanisms in place to deal with those disputes.

“Among the most important mechanisms are the courts, which will hear the election challenges that lawyers are already preparing to file,” Ayers told Capital Tonight. “There are certainly bad actors working to undermine the fairness of our elections, but there are also multiple processes and institutions designed to make sure it ends with a clear consensus on who gets to sit in the Oval Office.”

While a judicial decision would carry moral authority, Daniel S. Alter, a former assistant U.S. attorney in Manhattan, and former Coker Fellow in Constitutional law at Yale Law School, has been thinking about what might happen should Trump refuse to accept such a decision.

“The presidential election is certified by a joint session of Congress (Article II, section 1 of the Constitution). Therefore, if Congress certifies Biden/Harris as the winners, and Trump nevertheless refuses to accept the outcome, Congress would also have standing to seek judicial intervention,” he explained.

“But I'm not sure what impact it would have on Trump,” Alter continued. “As President Andrew Jackson once reportedly said in derogation of the Supreme Court, “[Chief Justice] John Marshall has made his decision, now let him enforce it.”