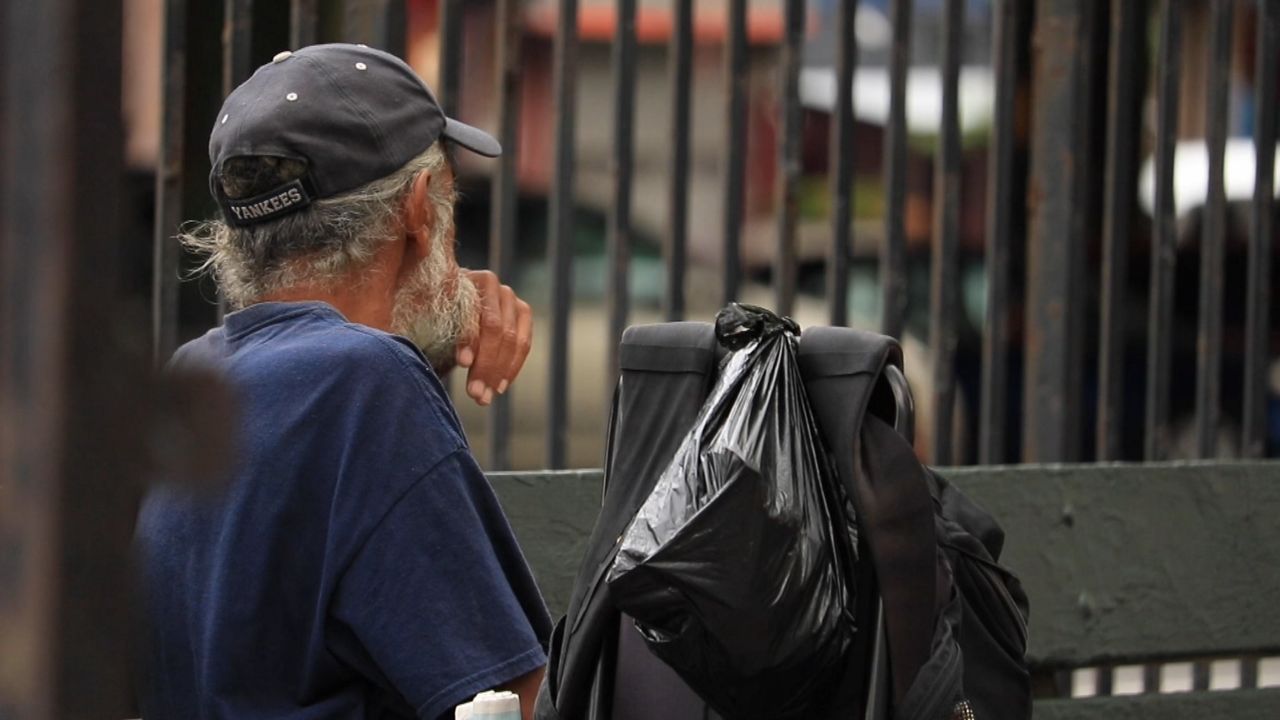 Before the COVID-19 pandemic, there were almost 92,000 homeless New Yorkers.

However, now due to a rise in unemployment, opioid use, domestic abuse, and more over the past few months, experts believe that number has grown.

“We’re seeing increases in homelessness now particularly among folks who were very unstably housed to begin with,” said Giselle Routhier, policy director for Coalition for the Homeless. “So folks who maybe were renting rooms or didn’t have a lease in their name. And we’re very concerned about what we might see moving forward once moratoriums end and people with actual leases start to get evicted amidst the economic upheaval.”

The state has dedicated some funds to help house homeless New Yorkers. The Homeless Housing and Assistance Program provides capital grants to not-for-profit corporations so they can build supportive housing. St. Catherine’s Center for Children in Albany used part of these funds to create a place for homeless children and their families.

“Behind us you will see a building rising, but the project is more than a building. It is a place where we’re going to help to build human potential,” said Frank Pindiak, executive director at St. Catherine’s Center for Children.

“And to think that there’s going to be 12 families and children who would otherwise fall through the cracks and perhaps end up on these very streets,” Lt. Governor Kathy Hochul said. “To know that all of this community has come together in such a profound way to say no, not here, not now.”

However, as Assemblyman John McDonald points out, money from programs like this can only go so far.

“We allocated $126 million this year for construction of supportive housing projects throughout the community,” Assemblyman McDonald said. “I mean to be honest with you, $126 million sounds like a lot of money, but when you spread it across upstate New York, these are very competitive dollars. There are usually rounds issued once or twice a year and only a handful of projects are allowed to be funded. So I can tell you this there’s a lot more projects on the docket that are going to meet the needs of people, but it takes money.”

Using money from the reserves has been criticized by conservative fiscal groups.

But Willingham says "that’s what the reserves were there for. So now is the time I believe that we are going to have to use them. They talk about a rainy day fund; well, it’s pouring right about now.”

The first of the month is also around the corner, and although a moratorium was placed on tenant evictions for those that can’t pay their rent during the pandemic, advocates and lawmakers worry about what this will mean for landlords right now and for these tenants months down the road.